Is it science fiction? Horror? A western? However you categorize Jordan Peele's latest, it's remarkable. 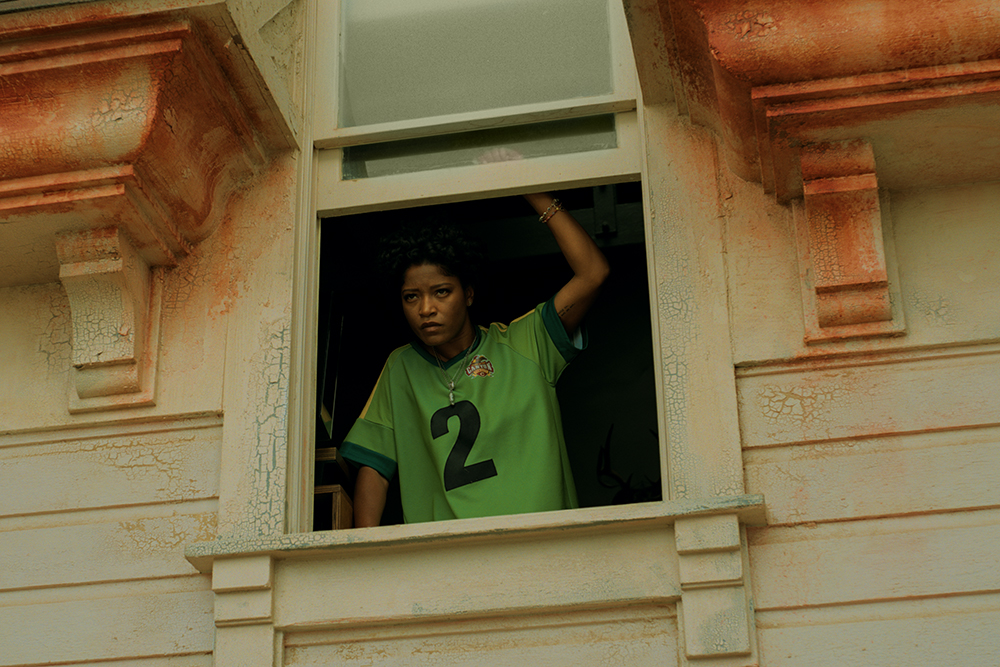 The first thing you need to know: It’s not really a horror movie.

“Nope” is a fascinating, audacious genre experiment — a cocktail made of equal parts science fiction and Western, but with the spirit and verve of a summer blockbuster. Writer/director Jordan Peele has always recontextualized his influences, finding creative new uses for bits of film history; with “Nope,” the alchemy is at its most complicated. Those looking for the horror of “Get Out,” which achieved iconic status as soon as the credits rolled, or “Us,” which traveled to rarely seen depths of darkness, will not find the same approach in “Nope.”

It is scary, though. Often quite scary. It’s not horror, but it doesn’t need to be; it is a mode unto itself.

I hesitate to even describe the plot (the trailers and TV spots have gone too far, I’d say), but it concerns strange happenings at a California horse ranch. O.J. (Daniel Kaluuya) and Emerald Haywood (Keke Palmer), siblings who have inherited their father’s long-standing ranch, train animals for use in the entertainment industry; lately, though, they’ve been making most of their money by selling stock to Ricky (Steven Yeun), a former child star running a small Western-themed fun park nearby.

Things get weird. The Haywoods have to deal with those things. That’s as much as I’ll tell you.

The filmmaking, as we’ve come to expect with Peele’s work, is excellent; much as his script is a novel approach to storytelling, his direction uses bold, inventive methods. He’s fond of sudden, tantalizing blackouts and stretching shots that leave you searching the frame for clues; Peele, along with his cinematographer, Hoyte van Hoytema, have created a film that demands active viewing. Peele seems to expect physical and guttural reactions from the audience, and he’s likely to get them.

“Get Out” was a starmaking turn for Kaluuya, so he chooses silence and stillness here, ceding the spotlight to Palmer — herself already a star, but elevated to supernova with this charismatic, controlled performance. The supporting cast is strong, as well, most notably the character actor Michael Wincott, who turns some unexpected song lyrics into a chilling (if hilarious) monologue.

There are sequences of “Nope,” particularly an extended flashback teased in the opening moments, that are fixed in my brain — not only are they likely there to stay, but I want to go back to see them again. Some of these are thrilling; they’re all captivating. And yes, a few are terrifying. Deeply, deeply terrifying.

Wait a minute — maybe it is a horror movie?

It’s a lot of things.