Those in search of a streaming pick should seek out the effective, haunting directorial debut from Nikyatu Jusu. 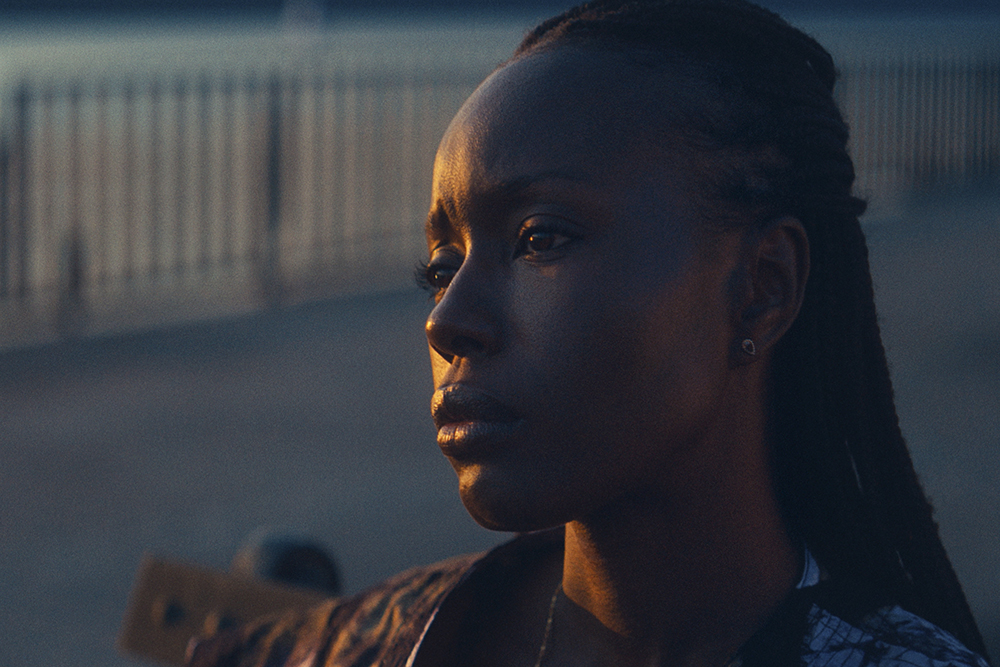 The traditional ghost story has trouble providing the scares these days.

We’ve rehabilitated vampires and continuously expanded the purview of zombies. (Continued efforts to revive mummies have been futile.) But humble, old-fashioned ghosts are a bit predictable. Stick around a house, show up at night; what’s so scary?

The haunting in “Nanny” is not that sort of ghost. It may not be a ghost at all, really — but, beyond any doubt, this is a ghost story.

Aisha (Anna Diop) is haunted by the decision to leave her child with family in Senegal. She has moved to New York, hoping to work and scrape the money together to reunite with her son; that means a new job as a full-time nanny for a wealthy Manhattan family. Mom (Michelle Monaghan) is forgetful, Dad (Morgan Spector) is familiar, and the couple’s precocious daughter, Rose (Rose Decker), is badly in need of attention.

“Nanny” contains very real, and very timely, depictions of the immigrant experience — particularly its ability to alienate. Exhibited through everything from Rose’s innocent curiosity to the continued lack of financial resources, Aisha is navigating a city that does not have a home for her, drifting from cold, sterile spaces to luxury that’s never hers.

Then it gets spooky, as Aisha experiences increasingly unsettling and violent visions — and having moments where she seems to slip from objective reality. Inevitably, they are tied to her distant homeland, but there’s no way for her to find out what they mean.

“Nanny” is an assured and lingering debut feature from writer/director Nikyatu Jusu, a filmmaker as deft in deploying moments of fear as she is confident in the resonance of her script. I only wish it would’ve received a wider theatrical rollout — it played in a handful of theaters last month — but I’m hopeful that audiences will find it on Prime Video, lurking like … well, a ghost in the attic.

More movies like this, and spirits will start to scare us again.