The latest comic-book origin story is an unambitious, ugly slog. 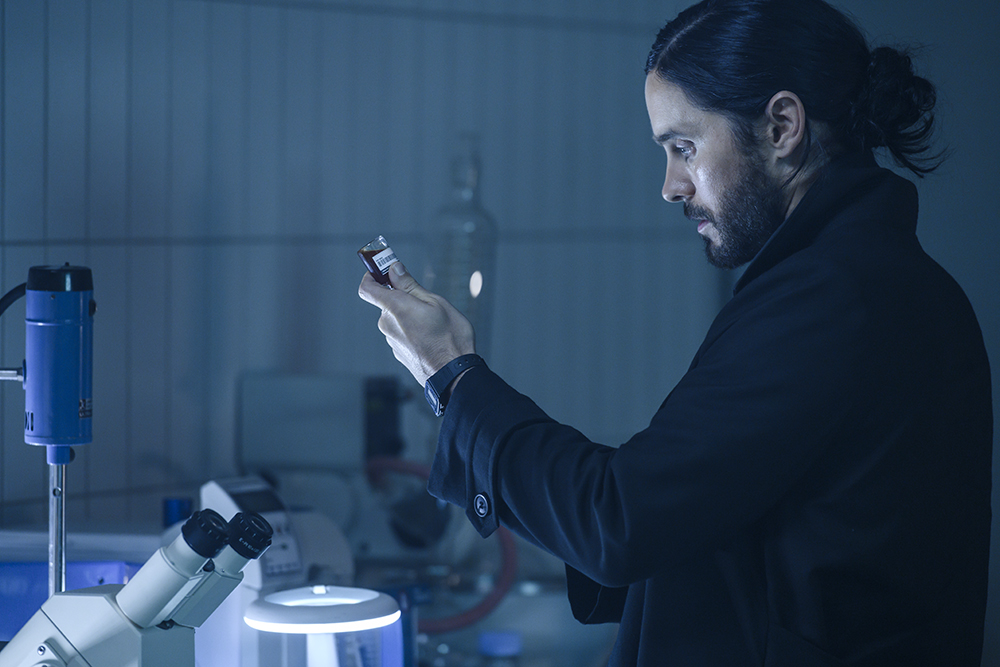 The comic-book vampire flick “Morbius” is finally hitting theaters on its sixth announced release date (I think — there may have been more), after nearly two years of pandemic delays and strategic reschedulings. During that time, cast and crew returned for reshoots on at least two occasions.

You’d think with all that extra time, they could’ve made a good movie.

“Morbius” is very, very far from a good movie. It is sometimes a dull movie and other times a derivative movie; it is always an unambitious movie. It is so consistently uninventive — even apathetic — that one cannot help but ask if anyone involved even considered the possibility that making a good movie was an option. If your goal was to design a disappointing superhero movie, you’d come up with a plan that looks a lot like “Morbius.”

Jared Leto plays the title character, a brilliant doctor with a rare blood disorder; he’s messing around with vampire-bat DNA, believing that it might yield a serum that could cure his condition (which also plagues his best friend and benefactor, played by Matt Smith). When he brings his concoction to human trials — experimenting solely on himself, because it’s a comic-book story — he experiences some unexpected side effects. Chief among them: He needs to drink blood and gets very monsterish when he can’t find any.

He also picks up a few bat-like traits — echolocation and even a breeze-assisted form of flight. He’s like some kind of bat … man.

From there, “Morbius” offers not so much a plot as a series of theoretically action-motivating factors, which I’ll avoid spoiling because I don’t care enough to type them out. Suffice to say that it doesn’t build to all that much. (And its achingly obligatory post-credits sequences are even less motivated.)

While no one involved comports themselves well, particular blame should go to director Daniel Espinosa. I don’t know why he wanted a visually incoherent mess of a film, but he got one; the effects are such an incomprehensible digital milkshake that he occasionally freeze-frames the action, just so we can briefly comprehend what we’re seeing. Moreover, he failed to capture either the gothic atmosphere of vampire pictures or the boisterous fun of the better comic-book movies.

In recent years, studios have demonstrated that there are many ways to enliven the superhero genre. While some attempts have been more successful than others, any attempt at innovation is preferable to the “Morbius” route: making no choices at all.

“Morbius” is now playing in theaters.