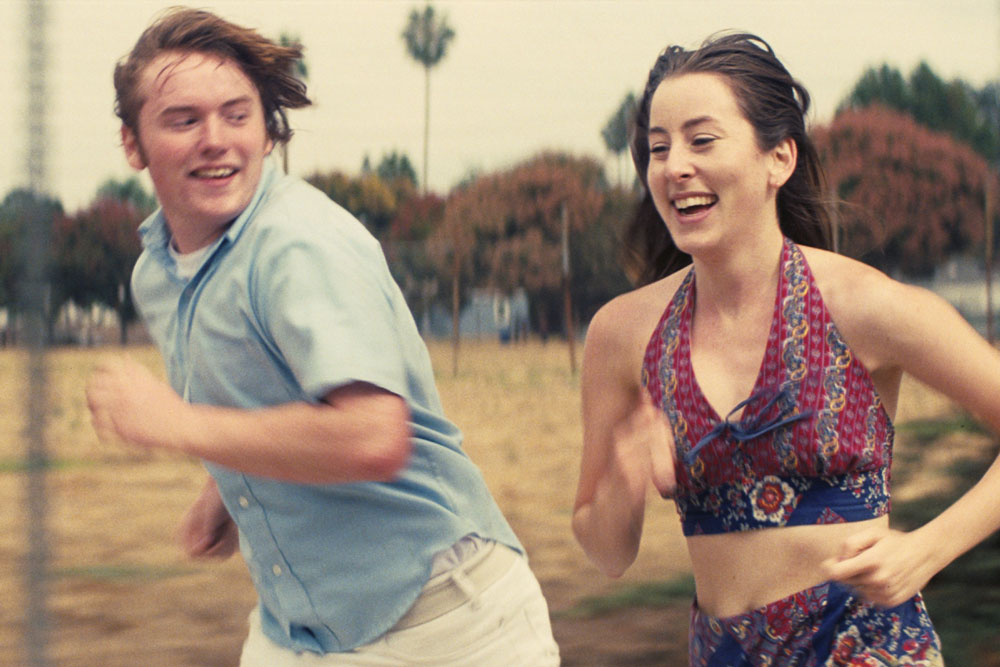 I’m almost reluctant to use that word; it has become synonymous with market-tested commercial ventures that (though they may be good-enough popcorn movies) seek to exploit a false sense of the good old days. That’s not what “Licorice Pizza” does; it offers nostalgia without blinders, capturing the spirit of youth in the ’70s without hiding the sinister side of its time and place.

It’s not perfect; I have one great, big problem that I can’t get into for fear of spoilers, plus it’s undoubtedly a bit bloated. But what it may lack in knockout power it more than makes up for in shaggy lovability.

The not-quite-comedy follows a pair of California kids as they wrangle with the arrival of adulthood. Gary (Cooper Hoffman), a 15-year-old aspiring actor, is already successful enough to set his own path; he jumps between big, entrepreneurial ideas and the life of a successful, if marginal, screen actor. His endeavors, including the pair of businesses he starts over the course of the film, don’t quite go right, but never go terribly wrong. Alana (Alana Haim), meanwhile, is 25 and rudderless; she works sporadically for a photo company, but seems trapped in adolescence, a defiant younger sister still living at home.

Technically, Hoffman and Haim are newcomers; it’s the first feature credit for both. (Hoffman doesn’t even have a publicity photo on his IMDB page.) Yet both are seasoned in stardom, via much different paths: Haim, along with her sisters (who also appear in “Licorice Pizza”), has spent a decade in one of the world’s coolest bands, while Hoffman is the son of the late Philip Seymour Hoffman, himself a frequent Anderson collaborator.

Using these particular young actors in these particular roles creates performances that are at once raw and knowing; neither has done this before, but both know exactly how it’s done. Anderson is sure to surround them with a supporting cast of ringers — Bradley Cooper, Benny Safdie, Sean Penn, Tom Waits — but Hoffman and Haim are radiant enough to carry the film.

There’s neither meat nor potatoes to the narrative; while not strictly episodic, it’s a story that drifts from one set of incidents to another, with no real feel for how much time (if any) has passed. The driving force is the complicated relationship between Gary and Alana; their ages are too far apart for true romance to blossom, yet they have genuine affection for one another. Each represents something meaningful to the other as well, creating a star-crossed tension that’s integral to the proceedings.

The indulgence of the script (also by Anderson) and its languorous running time handcuff “Licorice Pizza” a good bit. And yet, while I can name dozens of films that I think are technically superior, I get the impression I’ll remember this one more — and more fondly — than any number of theoretically stronger efforts.

“Licorice Pizza” will arrive in area cinemas on Dec. 24.