Netflix's action flick has a good lead and memorable sequences, but drags when the fighting stops. 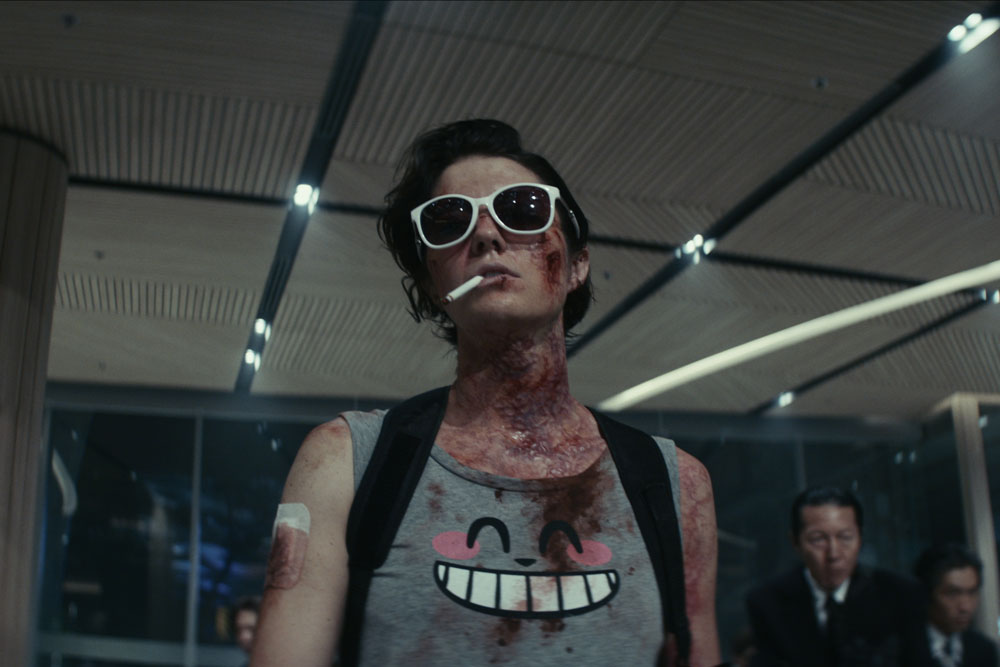 Nicolas-Troyan created digital effects for the horror spectacle “The Ring,” as well as entries in the “Pirates of the Caribbean” franchise; his only feature directorial credit is “The Huntsman: Winter’s War” (a job he was given after working on effects for “Snow White and the Huntsman.”)

The effects-heavy set pieces are breathtaking. The scenes in between are not.

Mary Elizabeth Winstead plays the title character, an elite assassin raised from childhood by a mysterious yet loving underworld figure (Woody Harrelson). She’s looking to get out of the business — aren’t they all, in these movies? — but, alas, she finds herself dosed with a fatal poison just before her last big hit.

Eager for revenge and freed from the need to care about her future, Kate goes on a rampage through Tokyo, searching for the elite yakuza bosses tied up in her poisoning. She’ll end up paired with Ani (Miku Patricia Martineau), a neglected teen family member of some of the baddies; the pairing has promise, until a violent link between the two is revealed.

There are sequences in “Kate” that are very memorable: A car chase is vibrant and exciting, something that shouldn’t really be possible after 125 years of cinematic car chases. The fight sequences are also impressive, partly due to smart choreography and partly due to a great, grounded performance by Winstead. (If you wanted more of her character in “Birds of Prey,” as I did, here you go.)

But Nicolas-Troyan either can’t or won’t show the same care to scenes of dialogue that he does to scenes of flying bullets and crashing cars. Once Ani shows up, things really begin to drag; by the time “Kate” reached its conclusion, I had lost interest.

If you recall the memorable chunk of “Kill Bill vol. 1” that pitted the Bride against O-Ren Ishii, you’ve got the idea of “Kate.” Of course, “Kill Bill” was well-directed and witty — and that one sequence wasn’t expected to carry an entire film.

The bottom line, I’d say, is that you should feel free to watch “Kate,” but you might as well just re-watch “Kill Bill.”

“Kate” is now streaming on Netflix.