Sure, it's a melodrama — but a wickedly entertaining one, perfect for your Thanksgiving weekend outing. 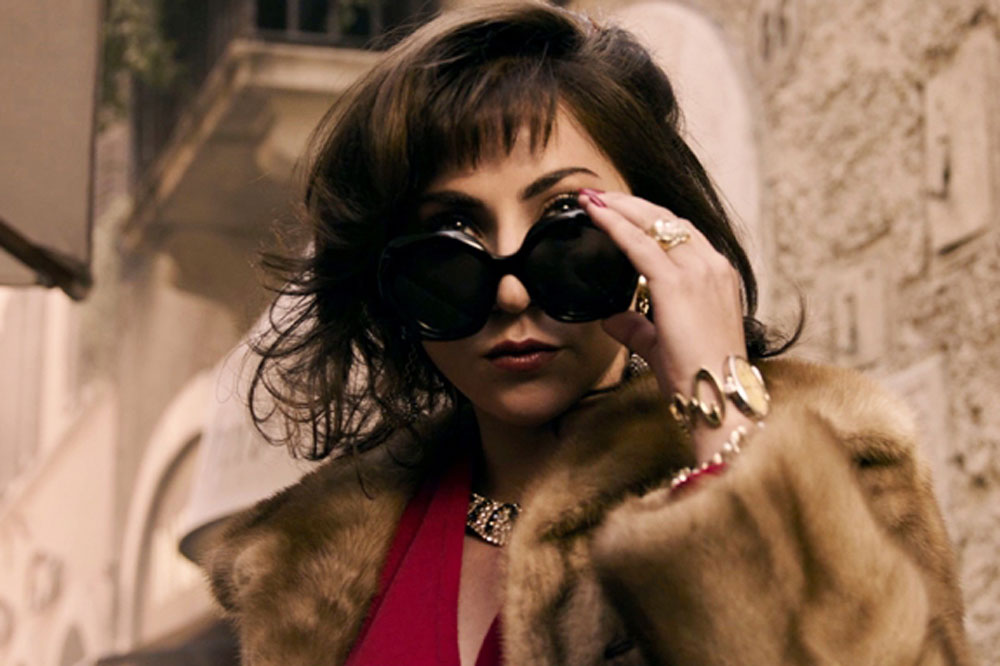 Is “House of Gucci” a family drama of Shakespearean intensity and impact or an elevated soap opera?

To answer my own question … with a question: Aren’t those the same thing?

The ripped-from-the-headlines drama, directed by Ridley Scott, shows why “Macbeth” and “King Lear” have become archetypal stories. Ambition and jealousy are facts of life, particularly in the pitfall-riddled terrain of family dynamics. “House of Gucci” reminds us that the resonance of a tale comes not from its global import (or how well the players are dressed), but instead by how deeply and dearly important the events are to the characters.

And these Guccis, whether born in or married in, consider their empire very, very important.

Our lead, the Lady Macbeth-esque Patrizia Gucci (Lady Gaga) — née Reggiani — marries the aloof dreamer of the Italian fashion house, Maurizio (Adam Driver). The union occurs over the stern objections of Maurizio’s father, Rodolfo (Jeremy Irons), but with the blessing of the young man’s uncle, Aldo (Al Pacino). Aldo sees Maurizio as an ally and potential successor, since his own son, Paolo (Jared Leto) is a fashion-deficient doofus.

Patrizia (let’s use first names, by the way, since every primary character in the film is one Gucci or another) proves adept at using her husband to amass power and influence, in a multi-year spree that blends manipulation, flattery and more than a bit of good business sense. With every ascent, though, a crack is left in the family’s facade; with deft (if drawn out) pacing, Scott lets the audience tally those fault lines until an earthquake is inevitable.

To state the obvious: This cast is fantastic. Gaga, in a performance that somehow makes her an even bigger star, is brilliant; she brings a very appropriate Jersey-girl sensibility to Patrizia, remarkably assured of her power and place while still awed by the glitter around her. Driver, who is having quite a year, restrains himself into a position of quiet strength — allowing Irons and Pacino to bounce off of him like tennis balls. And, in spite of myself, I must say that Leto (who is completely unrecognizable under a mountain of prosthetics) is a standout, expertly riding the line between absurdity and rage.

It’s over the top, without a doubt; the ostentatious fashions, the dripping accents and the melodramatic confrontations (ever seen a Bloomingdale’s gift card used as a dagger?) are all ingredients in a very, very decadent cake. To the cynical, that may add up to a set of rolled eyes and a beleaguered sigh.

That’s no way to approach “House of Gucci,” though; the indulgence, self and otherwise, is the point. This is a movie to be devoured, not tasted.

“House of Gucci” is now playing in theaters.