The bizarre horror franchise gets a beguiling, but successful, reboot on Hulu. 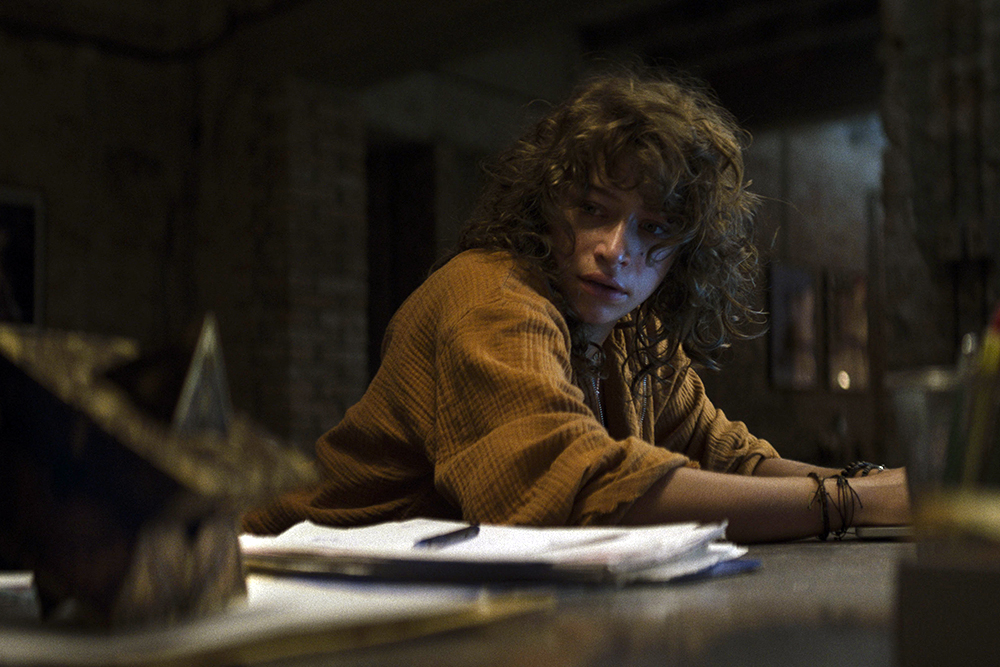 The success and endurance of the “Hellraiser” franchise has always been something of a surprise. The original story and film, both by dark-as-molasses horror auteur Clive Barker, are gory, haunting works filled with sadomasochism and apocalyptic mythology. While plenty of more conventional big-screen baddies were rampaging in the ’80s and ’90s, the bizarre Cenobites were on a different, and much more uncanny, level.

It’s to the credit of Barker’s tantalizing worldbuilding — and, more vitally, how cool future Pittsburgh transplant Doug Bradley looked as Pinhead — that “Hellraiser” became an enduring series, even if many of the latter sequels failed to deliver on the original’s promise. Now, after the dominant resurgence of Michael Myers, plenty of horror properties are getting a fresh look; the question here was whether or not a film as bizarre as “Hellraiser” could be updated.

The answer, I’m happy to report, is yes — the new “Hellraiser” works, though I’m still contemplating just why it connects. It’s even more rife with fantasy and exposition than the original; it’s more conventional in its plotting; it’s appearing on a Disney-owned service (Hulu, though that did not make it any less bizarre when I contacted Disney press to see this movie).

I wouldn’t say it comes together in the way a normal good movie does — and yet it demands attention, it lingers and it scares.

Riley (Odessa A’zion), a recovering addict living in a quarrelsome apartment with her brother (Brandon Flynn), comes upon a mysterious puzzle box as part of a robbery gone awry. When blades appear from within the contraption, she’s concerned; when mysterious demons and chains burst out of the shadows, she’s thrown into a terrifying, supernatural drama.

I’m not really condensing the plot, there; the Cenobites (those are the twisted creatures that turn up whenever anyone fiddles with the puzzle box) arrive early, and plenty of gore accompanies them. Riley accepts the reality of her situation a bit too quickly, but that’s what this plot demands; this is not a “what is going on” kind of a story, but rather a “we need to figure this out before we’re all dead” yarn.

The grisly nature of these scenes, as well as the deep and only partially explained rules of this world, may try the endurance of some viewers. But even the uninitiated will likely be dazzled by the Cenobites, particularly Jamie Clayton as the new incarnation of Pinhead. The uniting thread between the old and new “Hellraiser” movies — you know, besides all the blood — is how captivating this villain is; Clayton ably picks up the mantle with gravitas, control and charisma.

“Hellraiser” is now streaming on Hulu.