Stephen King adaptations are big at the moment. Unfortunately, this was the wrong story to revive. 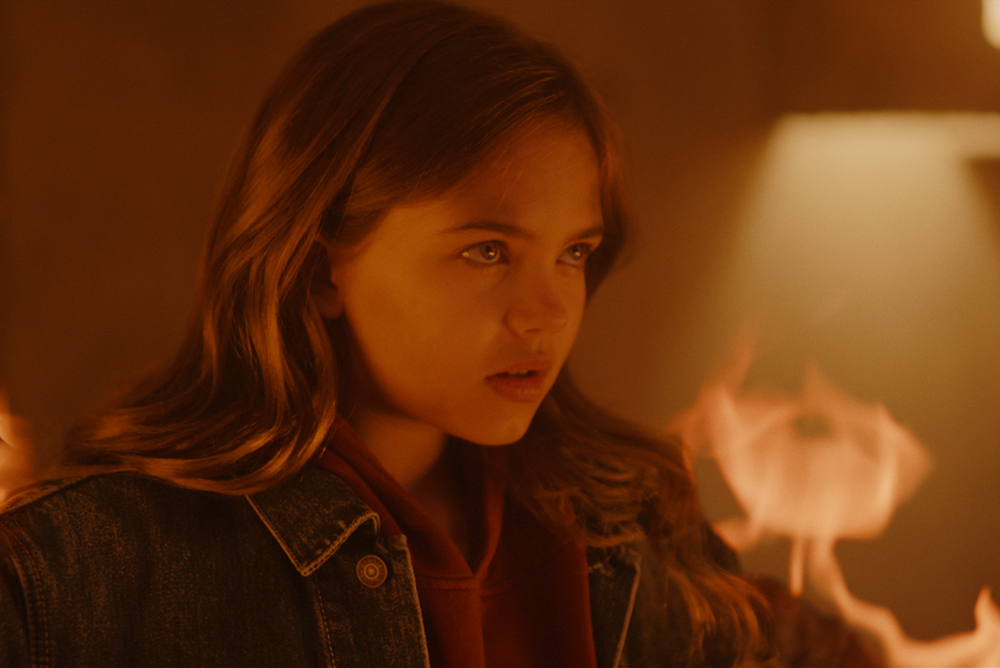 The new adaptation of Stephen King’s “Firestarter” cannot, even for a moment, decide what kind of movie it intends to be.

Its score and sound are a wave of ominous ’80s synth. Its pacing and photography recall ’90s cable-TV features. Its tone is clearly informed by a modern, Marvel-dominated world of superheroes and clandestine organizations. Sometimes it’s funny; sometimes it’s somber. Major characters are killed with little impact; the death of a passing cat is handled with weight.

It’s also a pretty straight ripoff of “Stranger Things,” though these days, what isn’t?

The original, from 1984, was more of an also-ran among King adaptations, noteworthy more for the casting of a post-“E.T.” Drew Barrymore than anything else. There’s no star power to this one — the only significant name among the cast is Zac Efron, as the desperate father to telekinetically gifted Charlie (Ryan Kiera Armstrong) — because the filmmakers know that King’s name should sell tickets.

I have no doubt that’s right; we’re in one of those stretches where adaptations of the horror maestro’s novels are popular. I’m not sure, though, that even devotees will find anything remarkable in this new adaptation from “The Vigil” director Keith Thomas.

The story (two young parents, victims of a failed experiment that granted them mysterious and dangerous powers, try to protect their similarly afflicted daughter) may have felt fresh four decades ago, but it reads a lot like every other superpower origin story today. We’ve seen any number of young people make their way through the world with uncontrollable psychic abilities, and this one doesn’t bring much artistry to the table.

I can unequivocally recommend the score, at least, a collaboration between the composer and film director John Carpenter, his son Cody and Daniel A. Davies. They’ve created a memorable and evocative soundscape that gives the relatively flat film its only texture; the synthesizers show more emotion than the leads.

It’s a long-awaited meeting of Carpenter and “Firestarter,” as he was briefly attached to direct the 1984 film. Had they compelled him to finally tackle the material from the director’s chair, we might have had something memorable; as it is, he’s made an excellent score for a movie unworthy of it.

“Firestarter” is playing in theaters and streaming on Peacock.