In this new drama, playing at the Harris Theater, a lonely detective falls for a mysterious suspect. 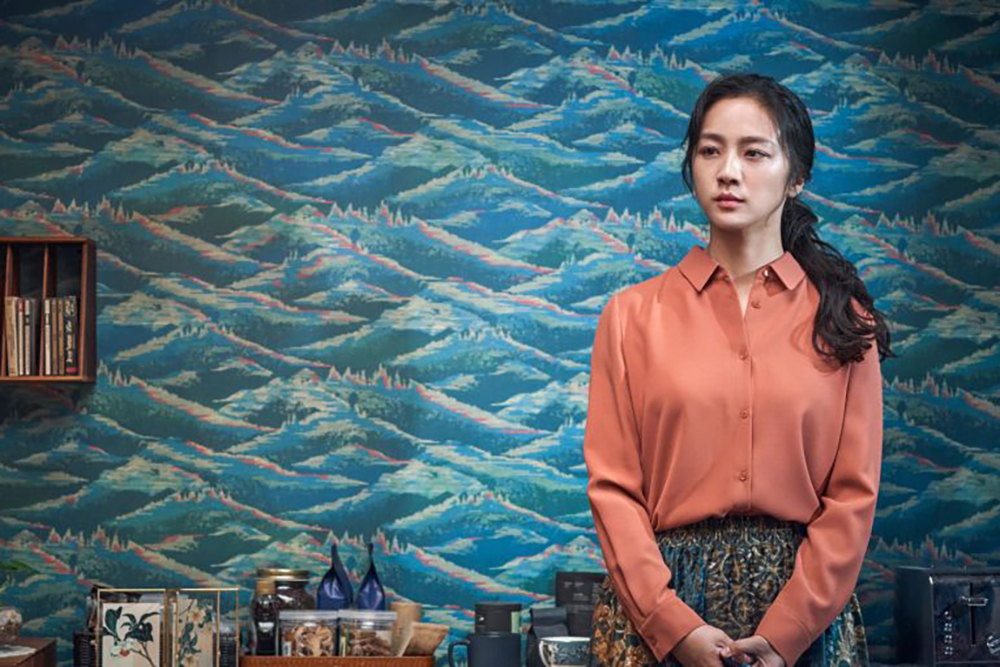 I’ve found that “Decision to Leave,” a foggy new mystery from director Park Chan-wook, is lingering with me — but not in the way that I usually mean when I say that.

Bad films linger for their preposterousness; most very good films linger sort of actively, with memorable scenes or frames sitting calmly in my mind. While “Decision to Leave” is undoubtedly a very good film, it sticks with me in a much different way — like a feeling, not a thing.

You know how a snippet of a song you loved when you were young might creep into your head — not the whole song, just a line or a few notes? That’s what “Decision to Leave” does.

The story follows somber detective Hae-joon (Park Hae-il) as he investigates the mysterious death of a hiker; while no one saw the fatal plummet from a rocky cliff, circumstances make an accident seem unlkely. The main suspect is aloof and reticent young widow Seo-rae (Tang Wei), whose odd rhythms and emotionally beguiling behavior raise suspicion — and, in the case of Hae-joon, obsession.

Hae-joon is in an “weekend marriage,” visiting his wife in a neighboring town for only a few hours a week, and it’s getting stale. The enigmatic suspect lodges in his mind, even as the investigation turns away from her — but who, if anyone, is being manipulated?

Will the mystery enchant you? Perhaps. The beguiling performance by Tang certainly will; she drifts through the film like a classic Hollywood heroine, increasing her allure with every gesture.

It’s ultimately the atmosphere and mood of “Decision to Leave,” which is playing exclusively in Pittsburgh at the Harris Theater starting Friday, that will ensnare you. Park Chan-wook, whose thrillers “Snowpiercer” and “The Handmaiden” are among the best of the ’10s, turns his considerable talents inward, using restraint and suggestion to create an indelible whole.

Over on the movie lover’s site Letterboxd, someone made up a new genre called “Lonely People in Neon Cities.” I didn’t really get that title until I saw “Decision to Leave.”

“Decision to Leave” opens at the Harris Theater on Oct. 28.