Peter Dinklage stars in a new musical adaptation of the classic story. 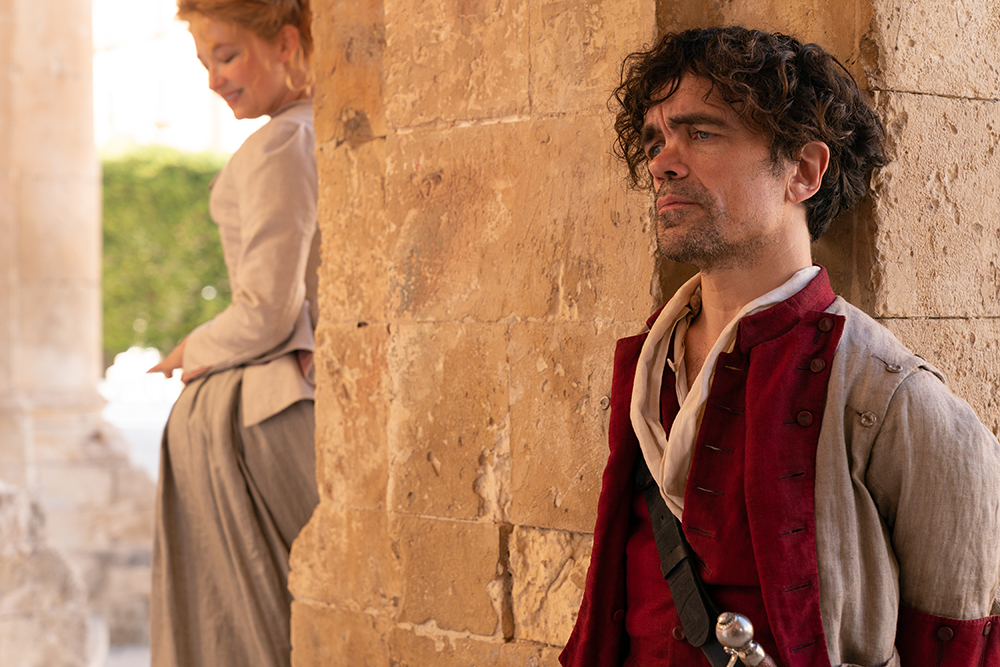 In this adaptation of a [historical event and/or centuries-old work of literature], the oft-told tale is reimagined as a [musical, western or obtuse allegory]. Featuring a grand performance by [actor who is certainly famous and well-regarded but not precisely a movie star] and directed by [one of those directors you know is supposed to be good but have to look up to remember what he’s done], it’s a lavish production full of period detail and beautiful craft. Early reviews out of the festival circuit were positive, and there’s serious awards buzz for [any number of high-profile categories, all of which will ignore this film].

To fill in the blanks: “Cyrano de Bergerac,” musical, Peter Dinklage, Joe Wright, and Best Actor (it ended up missing every nomination other than costumes. Admittedly, the costumes are great.)

A rash of these films come out every year, and most of them — “Cyrano” certainly included — feel more like theoretical exercises than actual projects. Can we make a high-profile musical “Cyrano,” featuring music by indie-rock heavyweights The National and given an overall tone somewhere between Jane Austen and the “Assassin’s Creed” games? Yes, we certainly can.

Should we do that? That’s the question no one ever asks.

You know the drill: Cyrano (Dinklage) pines for his lifelong friend Roxanne (Haley Bennett) but figures she couldn’t love him. She falls for the handsome but dim Christian (Kelvin Harrison Jr.), who can’t manage the words needed to woo her; Cyrano provides them, leading to heartbreak and tragedy, yada yada yada.

Enduring as the (partially, or at least theoretically, true) story is, it probably shouldn’t have made it past the 20th century; it’s a tale of manipulation and deceit masquerading as romance, which is narratively frustrating even before you add a critical lens. This version is further limited by the music; while the songwriters have plenty of ability, they don’t know what to do with the musical format. Most of the songs meander like dogs sniffing around a bare yard.

Dinklage elevates the project with charm and intensity; his performance would’ve been Oscar-worthy (and is better than some of the turns that did get nominated) had “Cyrano” made more of a splash with the Academy. And Wright is an excellent builder of images; even when the story flags, he keeps a scene going through clever mechanics.

It doesn’t add up to much, though. In describing it, “Cyrano” feels like a curious idea that shouldn’t have made it to production. Watching the film only confirms that impression.

“Cyrano” is now playing in theaters.