The sequel to the 1992 classic shares its predecessors power — and its terror. 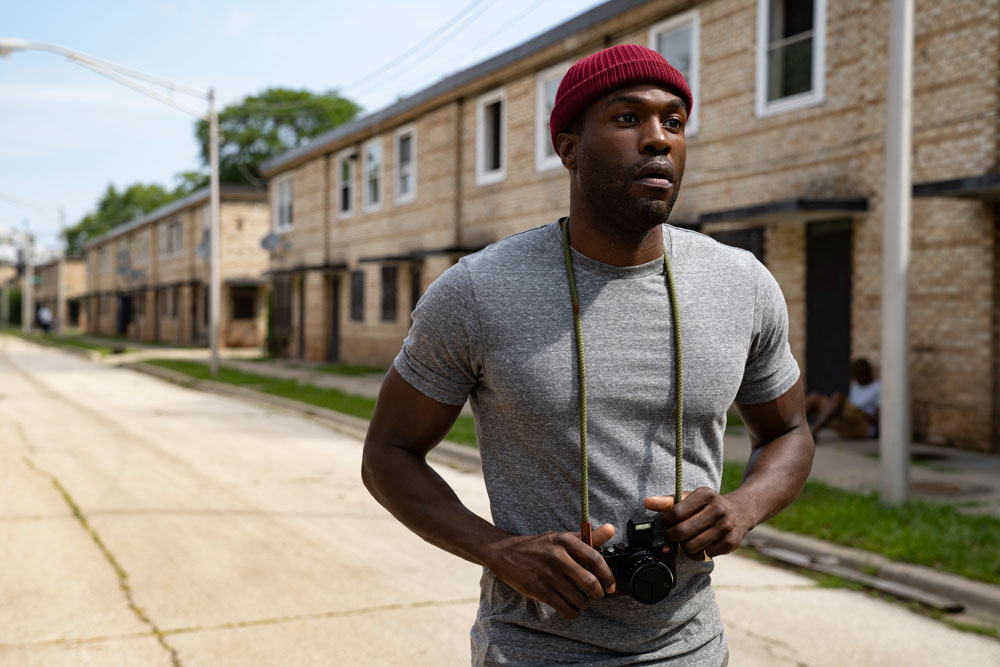 It seems as though “Candyman,” a distant sequel to the excellent 1992 film of the same name, has been waiting in the wings forever. The announcement of the film, to be directed by rising star Nia DaCosta and produced (and co-written) by reigning horror master Jordan Peele, caused a stir in 2019; the trailer dropped in February 2020, anticipating a summer release that was delayed by the pandemic. (So, however long we’ve actually been waiting, it feels like even longer.)

To fans who have been anticipating the film, “Candyman” feels like a secret long held — its presence lurking just out of sight. That’s appropriate. Not just due to the elusive, mirror-world nature of its iconic villain, but because there is something timeless about the story itself. More than once, a character explains that the mythic figure is less a single ghoul and more a catch-all explanation used by downtrodden, Black residents of Chicago’s Cabrini-Green housing project to cope with hardships and atrocities.

In this telling, Candyman is reborn with each new act of unfathomable cruelty. Sadly, there’s no shortage of such incidents — and, yes, the time this “Candyman” spent waiting in the wings included several more.

In DaCosta’s film, portions of the former project have been gentrified; her protagonists, visual artist Anthony (Yahya Abdul-Mateen II) and art dealer Brianna (Teyonah Parris) live in a luxury apartment on the site. Anthony develops a fascination with the legend and the truth behind it, poking around nearby buildings for traces of the Candyman; when he channels this fascination into his painting, people start dying.

It’s an echo of the original; in the 1992 film, a well-meaning student played by Virginia Madsen interrogates the legend from a folklore perspective, only to be blamed when the blood spills. (Madsen returns in the form of audio notes Anthony discovers.) Refreshingly, though, this breezy installment doesn’t waste time with Anthony becoming a scapegoat. By the time anyone truly realizes something is wrong, supernatural forces have spun out of control.

The film is hypnotic in its storytelling, spinning a deep tale so quickly that audiences will only have just made all the connections when the stunning, disorienting climax arrives. It is dark, brutal and often heartbreaking — just as the original was — but also sympathetic and aching. While many socially grounded horror films choose deep wells of symbolism and allegory, this is something different; it’s a whirlwind of terror and trauma.

In one of Anthony’s exhibitions, he hides paintings of the Candyman behind a mirror, inviting viewers to invoke the spirit’s name then peer into the world of his hidden horrors. It’s a neat distillation of the movie itself. Whether or not I would actually dare to say Candyman’s name five times, I would eagerly look behind the mirror to try and reckon with what lurks beyond.

“Candyman” is now playing in theaters.