A compelling Oscar hopeful wins with a grounded, fearless story of injustice. 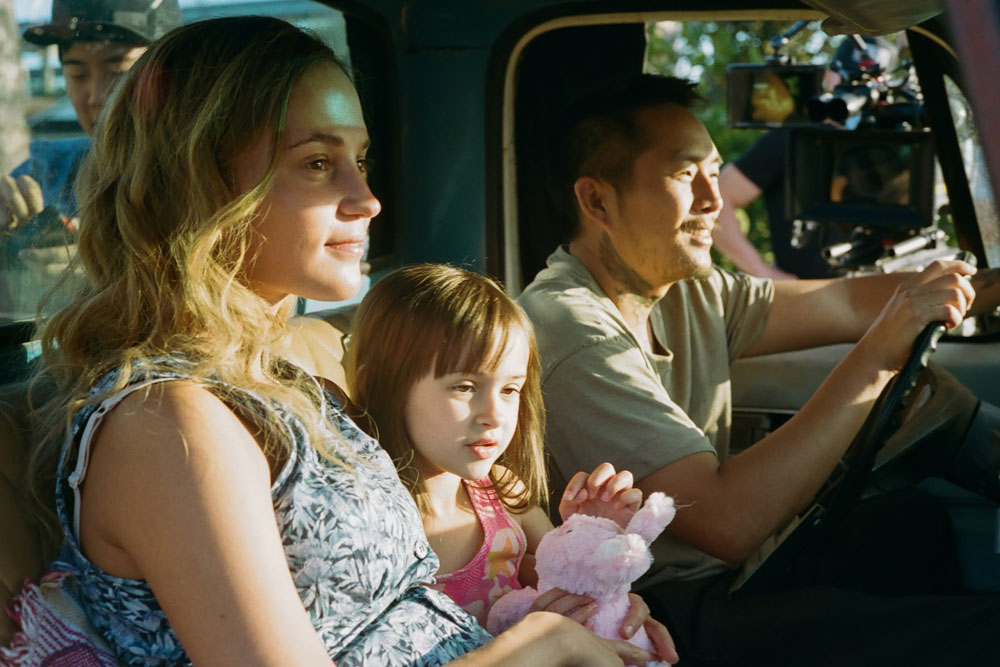 Many films about social issues opt to depict a time when things went right. When dealing narratively with big societal problems — particularly those matters that are still unresolved in the real world — filmmakers like to show the way things could be, or the time when the underdog triumphed against an unfair system.

Such cases are the exception, however, and not the rule; in most cases, the good guys don’t win. Big problems don’t become big problems if they’re easy to beat.

“Blue Bayou” is the kind of film with the conviction to depict a time when things did not go right. This is not a tale of an unfortunate victim who fought for justice; it is rather the story of an unfortunate victim who could do very little. It’s not a perfect movie, but it makes the rare choice to depict brutish reality rather than sepia-toned idealism.

“Blue Bayou” is directed and written by its star, Justin Chon, a multi-hyphenate performer and creator. Best known as an actor (he was in a couple of “Twilight” films), he has helmed some festival hits but is seeking a breakthrough with his latest. He stars as Antonio, a Louisiana tattoo artist; as an infant in his native Korea, he was adopted by American parents who quickly abandoned him. Shuffled for years between homes, Antonio tended toward crime in his youth.

Now, though, he’s married to a loving wife, Kathy (Alicia Vikander), and they have a baby on the way. Kathy’s daughter from a previous relationship, Jesse (Sydney Kowalske), worships Antonio. After a supermarket showdown with Jesse’s biological father, however, the family receives surprising news: Antonio’s foster parents didn’t properly keep up with the paperwork, and he’s likely to be deported to South Korea.

The audience may be as incredulous as the characters at this point: Can legal adoptees who have been in the U.S. for decades actually be deported back to a country where they have no ties? (An onscreen postscript makes it clear that, yes, this is shockingly common in recent years.) Antonio’s struggle to remain with his family will force a difficult confrontation with one of his adoptive parents as well as racist provocations and devastating financial decisions.

“Blue Bayou” is a film that compels not through likable, charming characters, but rather through outrage and incredulity. That’s to its credit; it’s a fearless movie, eager to show things as they are.

Chon might’ve handed the director’s chair to someone else; he’s stronger as an actor and writer, and a more impartial eye might’ve trimmed some of the film’s indulgences (it’s certainly too long). Why needle its flaws, though? Any film with the guts to do what “Blue Bayou” does deserves our time and attention.