There's a place for teen dramas like this one, but do they have to be such a bummer? 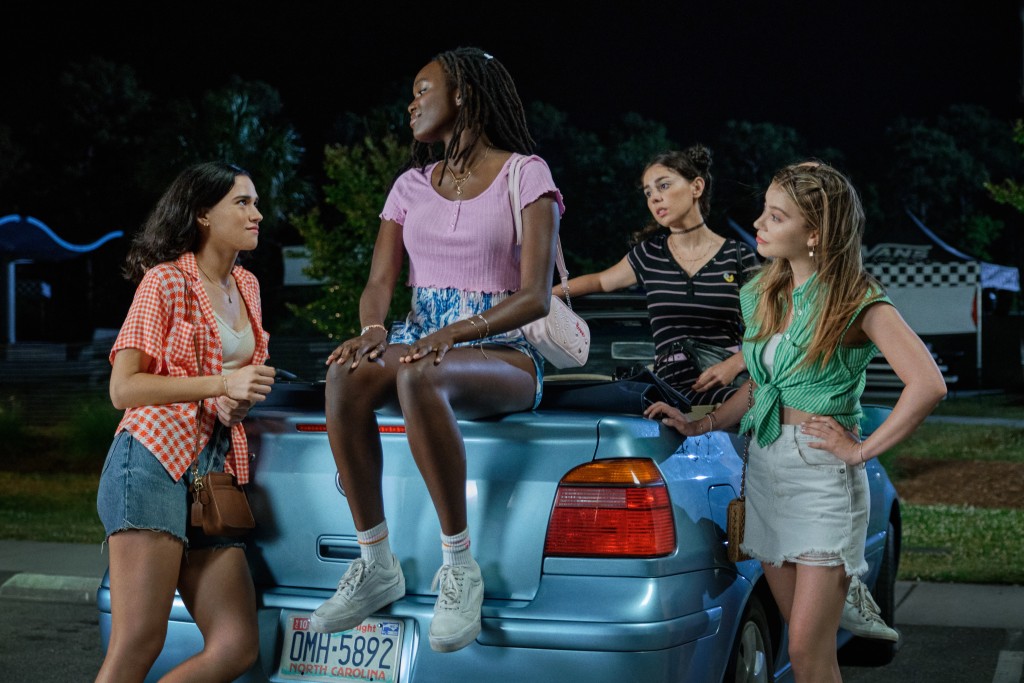 I don’t watch enough teen flicks to be confident in my knowledge of the issue, so tell me: Are adolescent tales a lot more sad than they used to be?

Sure, they’re angsty. They were always angsty (at least since John Hughes really got going). But there are any number of recent examples where the pie-eyed protagonists are ill, dying or already dead (I forget what it was called, but I’m sure I saw at least one). Even “Along for the Ride,” a pure escapist fantasy, concerns romance between a pair of seriously sad sacks.

Our protagonist is Auden (Emma Pasarow), who hasn’t really recovered from the departure of her novelist father (Dermot Mulroney) and doesn’t much care for the constant condescension of her professor mother (Andie MacDowell). She’s neglected to the point of mild social paralysis; when she heads to her dad’s impossibly picturesque beach town for the summer, she experiences a wave of rejection that would send any non-fictional character to therapy.

Her trauma has nothing on that of her paramour, Eli (Belmont Cameli), who used to be a promising BMX rider with a substantial YouTube following; one night, he caused a car crash, claiming the life of his best friend and sending him into a permanent fog of aloof grief.

Fortunately, neither these obstacles nor any other minor conflict have much effect on Auden’s rise to respectability and romance. She inadvertently offends her new coworkers; within weeks, they’re taking her under their collective wings. Dad and his new flame (Kate Bosworth) nearly split up; she gets them back together. Eli is mad at her; then he’s not.

“Along for the Ride” doesn’t utterly miss; the core of the flick is effective, and the young cast is decently charismatic. The signifiers of teen culture may have changed, but the dream of escaping to a romantic new locale and finding young love is perennial. While it is a fantasy, however, it’s a surprisingly chaste one. There is no trace of alcohol or drugs among these college-aged teens; when Eli wants to woo Auden, he takes her to a secret pie shop hidden behind a laundromat, where they play Connect Four. And no one seems to have sexual urges beyond photogenic kissing.

I had hoped that MacDowell would elevate this tale, but she seems checked out; I don’t think she bothered to read the scenes she wasn’t in. The bright spot is Bosworth, a former teen star herself; she throws herself into a thankless roll, demonstrating that her skills stretched beyond the type of fare she was given as a younger actress.

Unfortunately, if her early flicks were as dull as “Along for the Ride,” we probably wouldn’t have ever learned her name.

“Along for the Ride” is now streaming on Netflix.