The Lower Lawrenceville restaurant is closed for the foreseeable future. 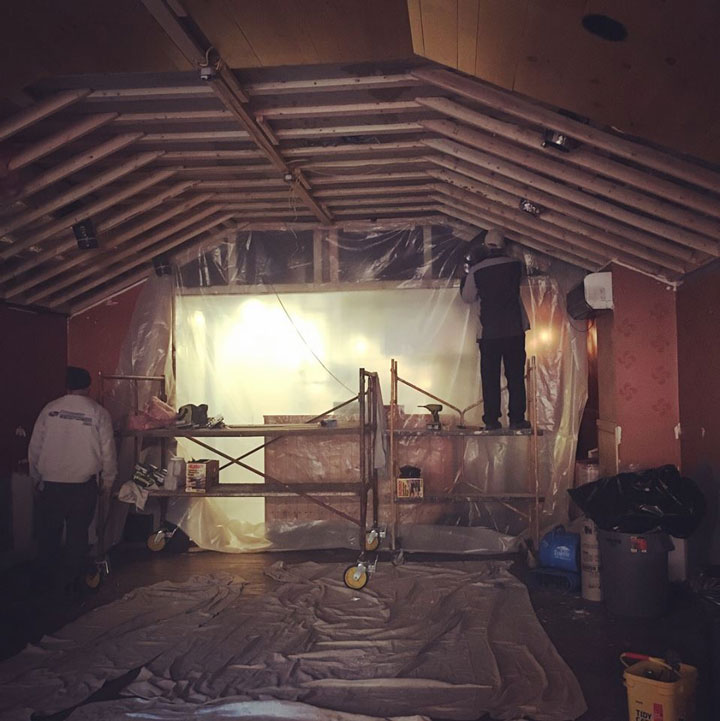 Diners planning a meal at Morcilla will, for the foreseeable future, have to look to one of Pittsburgh’s other restaurants. Like many other buildings in Pittsburgh, the Lower Lawrenceville establishment was victim to the ravages of the cold spell that just swept through the region.

Broken water pipes in the apartment above the restaurant caused water to begin leaking through the restaurant’s ceiling, setting off motion detectors. An employee discovered the issue and notified Executive Chef/Co-Owner Justin Severino.

“We shut off the water at nine, and it continued to rain [from the ceiling] for four to five hours,” Severino says.

The damage was catastrophic. 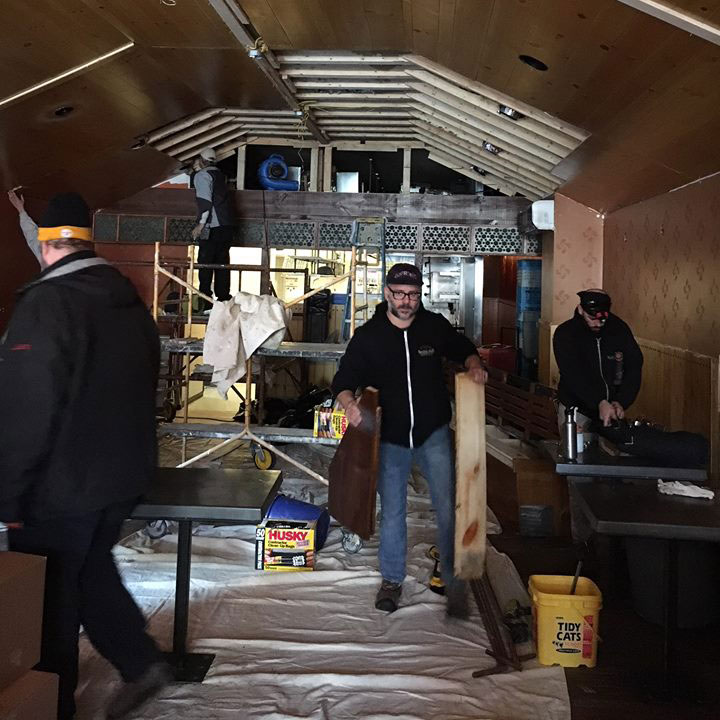 The restaurant’s dining room, prep kitchen, electric and HVAC systems, furniture and inventory, including pricey bottles of wine and hanging legs of Jamon Iberico, were destroyed by the flooding. Morcilla’s kitchen and basement-level charcuterie room appeared to be undamaged. The restaurant is insured. “I don’t know what [the final cost of the damage] is, but it’s going to be a lot,” Severino says.

Severino says that he plans to make the best of a bad situation by using the rebuild as an opportunity to correct the high-noise level in the restaurant’s dining room by changing the design of the ceiling and some of the building materials. Look for softer, warmer surfaces on the tables and more comfortable chairs, too. Severino also expects to turn the damaged prep kitchen into a larger charcuterie prep area. 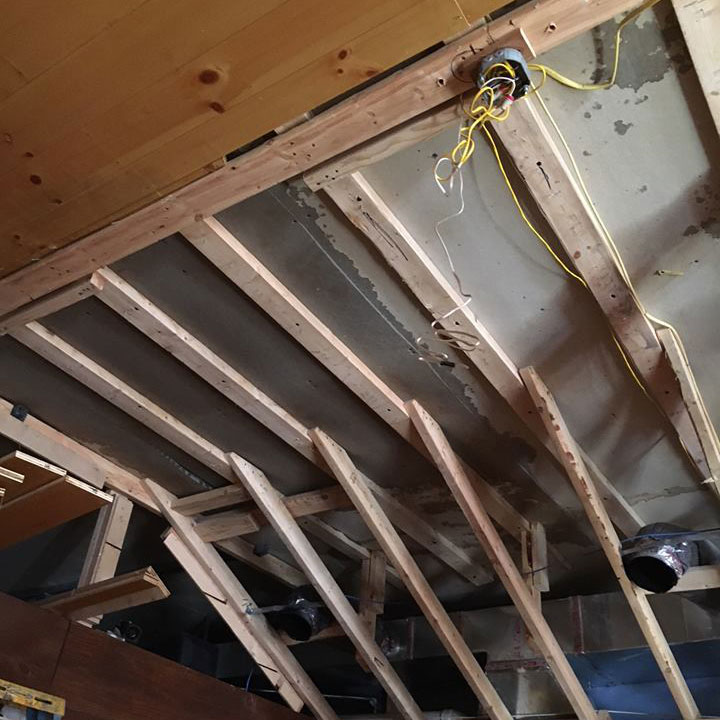 “This is hard, but we’re going try our best to take this as an opportunity,” he says.

Severino says that he also is concerned about the financial well-being of his 30 employees. “Our business doesn’t run unless we have good people working for us. We’re going to find a way to help them,” he says.

The restaurant will be closed through, under the best circumstances, the end of January, though it’s possible the shuttering will stretch into February.