The Pittsburgh-based housing startup, which recently completed a flexible home project in Garfield, is hoping to create lodgings for people in self isolation. 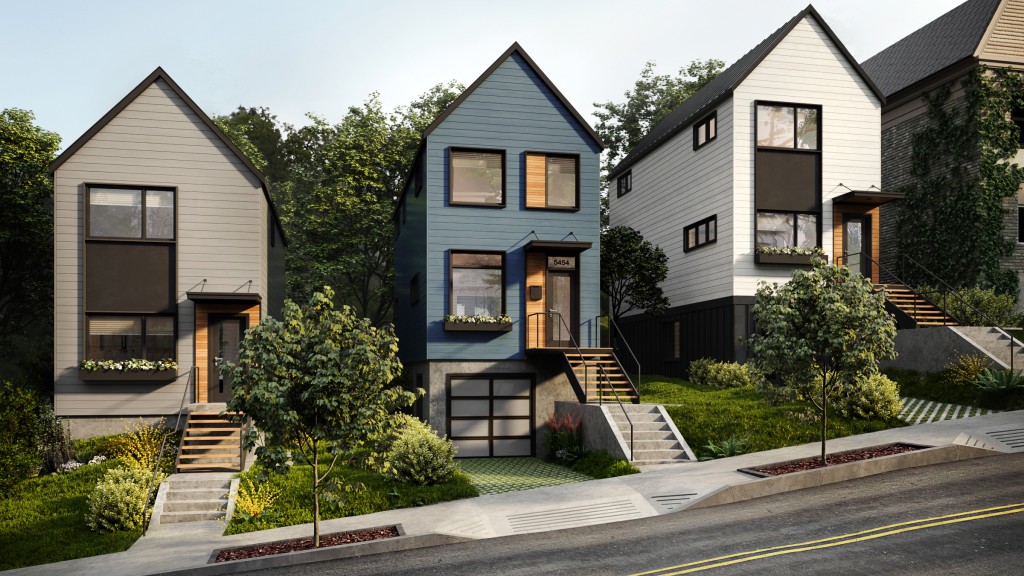 Pittsburgh-based housing startup Module, which “designs right-sized homes for urban infill lots,” recently completed its Black Street project in the Garfield neighborhood — and now the company is hoping to provide temporary housing to those affected by COVID-19.

Founder and CEO Brian Gaudio says he is trying to cull his resources in an effort to provide transitional lodgings for people in self isolation.

“We’re assembling kind of a local modular task force for how we could create a solution — a temporary to permanent solution — that might help alleviate the huge influx of patients and the pressure that the hospitals will be facing,” he says.“So we’re currently sort of in the research phase of developing a rapidly deployable housing solution that could start to serve as, we’ll call it transition time, after you’re out of the hospital but before you may go back to your house.”

Once the pandemic is over, Gaudio hopes to convert these units into long-term housing.

“That’s an initiative that we’re just starting and if folks want to help, if they are a contractor, they are an architect, if they are a funder, we want to talk to them,” he says. 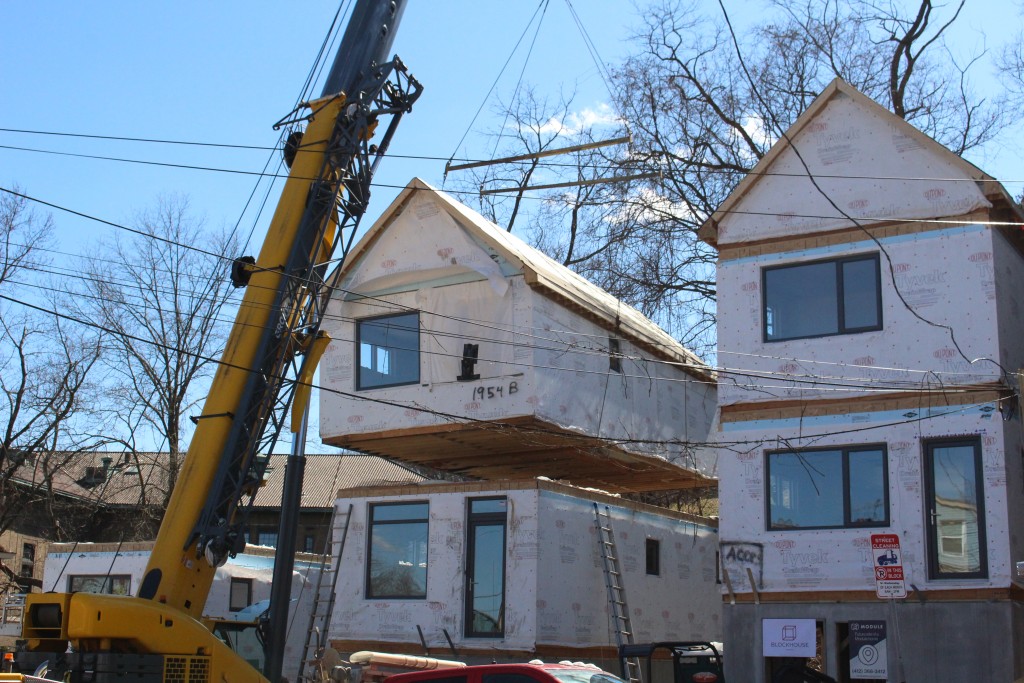 Founded in 2016, Module builds flexible homes that owners can add on to incrementally with custom, prefab additions as their families grow or as finances allow.

The recently completed project on Black Street is a mixed-income housing development that includes a market-rate home, an affordable home and a duplex, which will operate as Module’s show home.

The market rate home is priced at $435,000 and the affordable home is for sale for $185,000 (without qualifying for the deferred payment mortgage loan or the down payment assistance for first-time homebuyers through the Urban Redevelopment Authority). Each home is Zero Energy Ready Certified by the Department of Energy, which can mean a much lower utility bill. 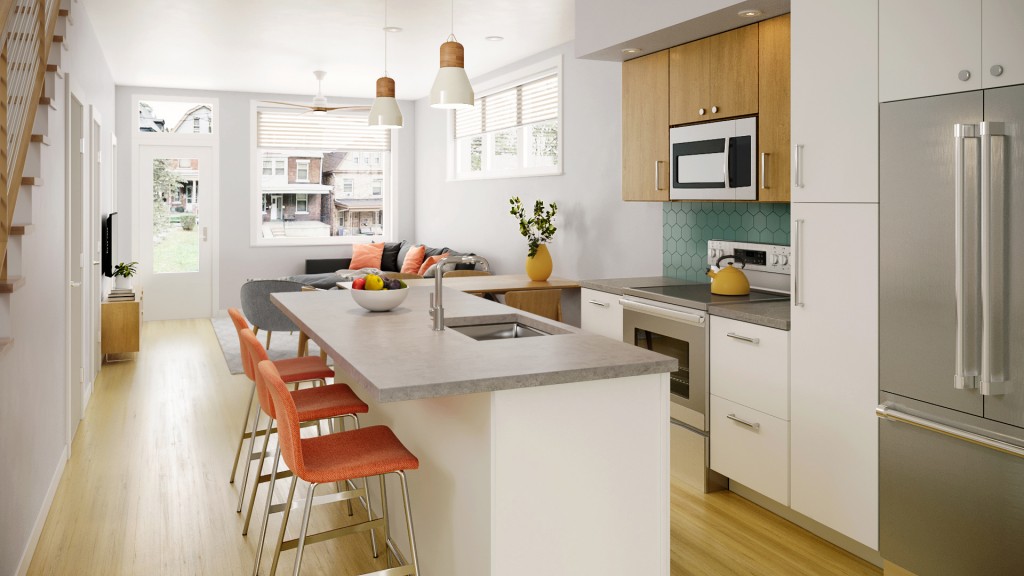 Gaudio says the Black Street project came to fruition through some of Module’s partners, including the Urban Redevelopment Authority, Springboard Design and Blockhouse Residential, the contractor for the homes, which were made in Strattanville, PA.

“The [Urban Redevelopment Authority’s] goal is to help neighborhoods reduce blight, promote community development and they have a database of vacant land that they own that they are trying to turn into productive solutions, “ he says. “So they had shared the database and in each neighborhood there are community-based organizations that are sort of the local leaders in those neighborhoods,” he says.

Gaudio founded Module after spending time in the Dominican Republic for a Fulbright Scholarship, where he led an urban design research initiative, but he says his passion for quality affordable housing far preceded his time abroad.

“Going through college, the question that was always rattling in my head was, ‘How do we make good design accessible to more people?’” Gaudio says. “If you hire an architect, you typically have a lot of money and the people who sometimes need really good design aren’t able to afford it. So those were questions that were always kind of rattling around in the back of my brain as I worked in disaster recovery, at a non-profit architecture firm in Biloxi, Mississippi, or while I was doing the Fulbright Scholarship in the Dominican Republic, looking at disaster recovery solutions and cities post-disaster.”