The Pittsburgh-based startup is taking reservations now for its incremental housing units. 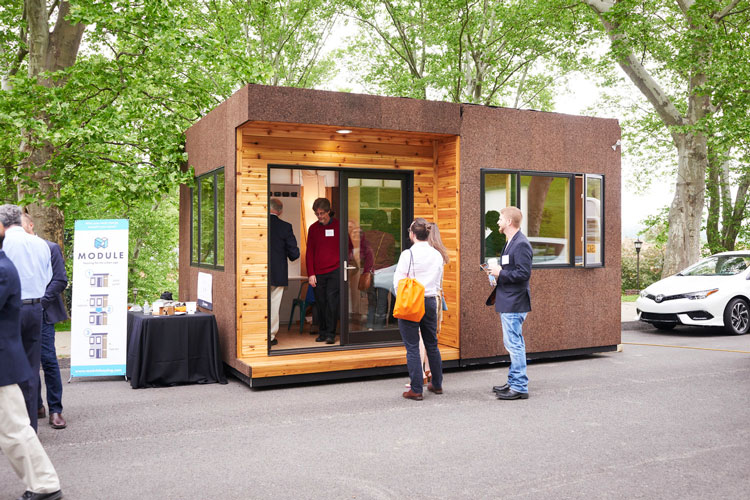 The future of incremental housing in Pittsburgh is here –– now you just need to reserve your space.

Pittsburgh-based startup Module, a company geared toward first-time homeowners that allows them to buy a small home and then add onto it incrementally with custom, prefab additions, last week launched a reservation list for its living units.

According to The Incline, future homebuyers should have a desire to be an “early adopter,” as well as an interest in design and sustainability. While land ownership is a plus, it’s not a requirement.

Co-founded by Brian Guadio and Hallie Dumont, Module’s premise begins with a base house of the essentials. For example, an entire house could consist of a kitchen, bedroom and bathroom.

Later, when the owner can afford it, or if their family grows in size, extra rooms can be added on, somewhat mimicking LEGO blocks, by stacking them together.

“We want to be thought of as a paradigm shift, from the thought that houses should be bigger and more expensive to houses being smarter, and we want to be recognized as the company that’s leading that way,” Gaudio told Pittsburgh Magazine in June. 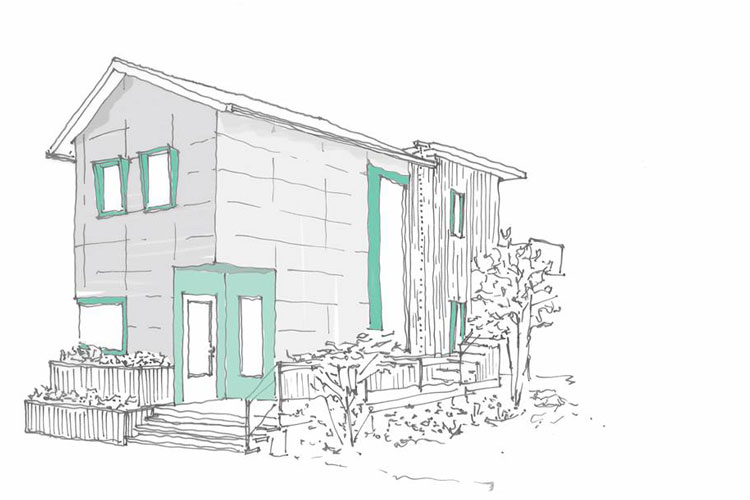 If you need help deciding which house is for you, Module has created an online housing personality quiz. Interested home buyers also can check out the living quarters in person. Module’s 12-foot-by-16-foot demo unit is housed in the plaza of Nova Place in Allegheny Center on the North Side and tours are available from noon to 4 p.m. on Fridays.

Gaudio, who has a degree in architecture, told The Incline reservations could be made for new homes, rental units and, yes, even for extra space in the backyard.

He explains there has been some interest from homeowners who want to add a home office space to their property. However, he warns “backyard accessory spaces” only are allowed in certain areas.

Deposits are refundable and interested homeowners will be scheduled for initial design sessions with the Module team. Customers ideally should have land they want to build on, but if not, Gaudio says the Module team will run an analysis on vacant properties in the customers’ desired neighborhoods.