Miss Pusadee's Garden? We Have Some Good News. 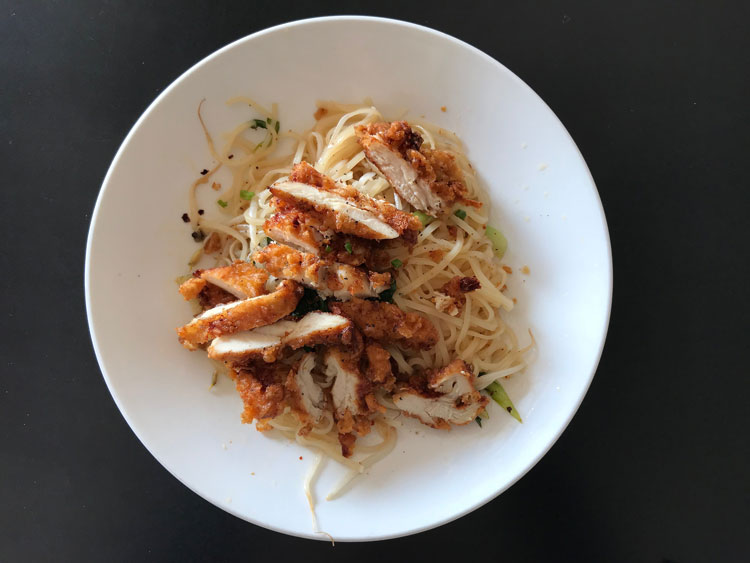 "Oh no!" shouted many Pittsburgh diners when they learned that Pusadee's Garden, a Thai restaurant in Upper Lawrenceville beloved for its al fresco dining, would close for up to two years at the end of 2017. Sure, Noodlehead in Shadyside, which is owned by members of the same family, serves delicious cuisine. And although that establishment's menu has some overlap with what was offered at Pusadee's Garden, it also is deliberately limited in its scope.

Pittsburgh will have to wait until 2019 (at the earliest) for the unveiling of the new permutation of the Pusadee's Garden space, which will open with a smaller menu more deeply rooted in Thai cuisine, an expanded garden and a different name. That's exciting, but it's also a long way off.

So, here's some good news for those craving dishes from the Pusadee's Garden menu: the Tongdee family now is running Burgh Thai in Verona. 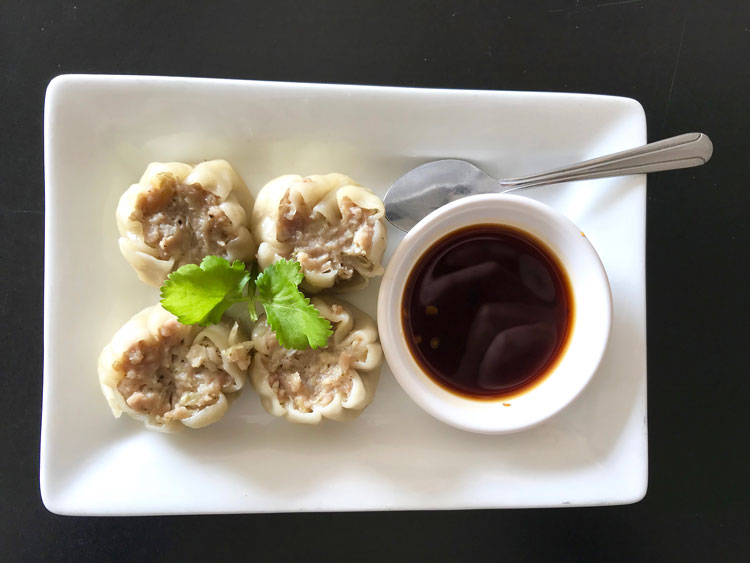 "A friend was looking to get rid of the business that he had here. And we knew that a lot of people were requesting our food. It's small, but it's good for us," says Ta Tongdee.

There's no garden in Verona, but, other than a slight condensation of the menu, what's offered will be familiar to diners. "We wanted to keep the same menu, and the same recipes, so that people who love Pusadee's Garden would be happy here" says Tongdee.

Family matriarch Pusadee Tongdee is involved in the restaurant. "My mother-in-law is very strict with the ingredients. She doesn't want anybody to touch her curry sauces," says Ta Tongdee.