The owners of the popular Shadyside scoop shop will open a new storefront next year in Market Square. 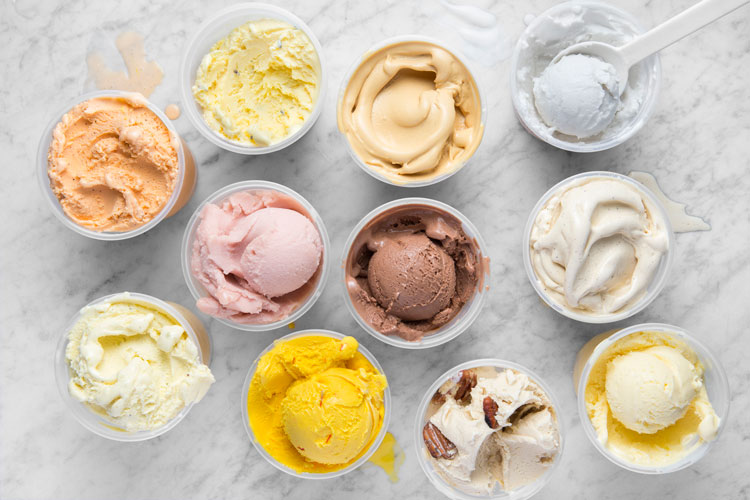 Millie’s Homemade Ice Cream, the Shadyside scoop shop I named as my top culinary opening of 2016, is set to expand next year to a second location. The new scoop shop will be located in Market Square on the first floor of the Hilton Garden Inn on Forbes Avenue. Architect Jeffrey DeNinno is designing the buildout.

“It’s going to be a nice compliment to the Shadyside shop. That one has a boutique, neighborhood feel and this is going to feel more like a modern, urban shop,” says Chad Townsend, co-owner and president of Millie's.

Townsend says that the Market Square store will feature the same core flavors as the Shadyside location, plus two to-be-determined new flavors unique to Downtown. Seasonal flavors also will overlap at both places, but each shop will have some flavors that are exclusive to its freezers.

“With a restaurant, if you open more than one location, the chef can’t be in each restaurant at once,” says Townsend, who before opening Millie’s was the executive chef of now-closed Salt of the Earth restaurant in Garfield.

“The great thing about ice cream is we make it in a centralized place, so all it means is that we’re ramping up production. It’s going to be the same product that Brandon [Fisher, head of production] and I make. Now we’re just going to send it in two directions.”

An opening date has not yet been set.