Allison Howard launched Nollapelli as the ultimate form of self care. 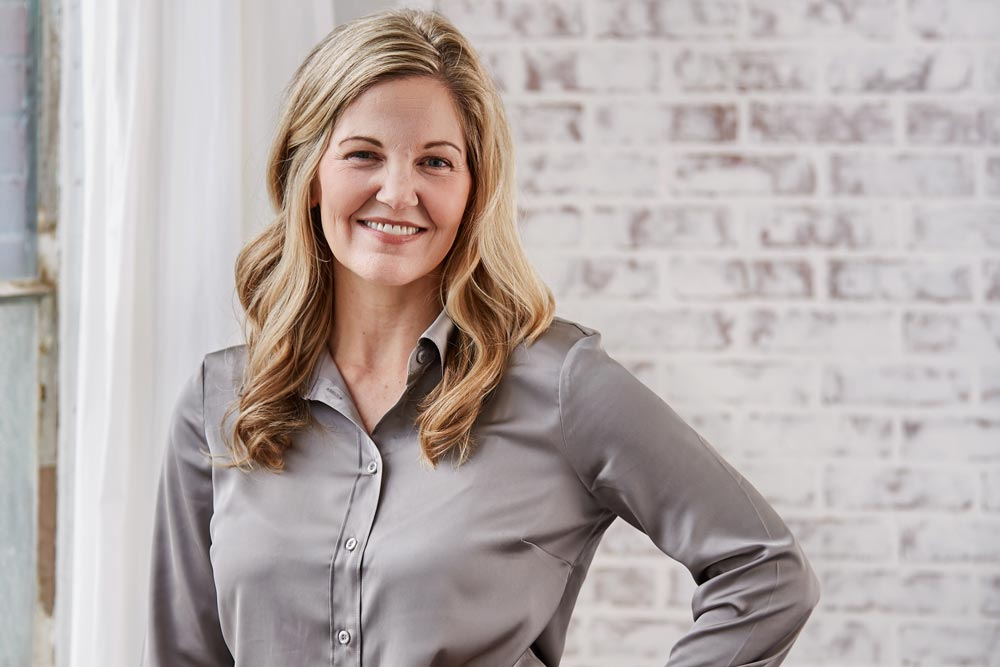 Howard launched Nollapelli, an online startup company dedicated to distributing bedding designed to protect skin and hair, in 2019. She says she began familiarizing herself with the bedding industry in 2017 after noticing the effects traditional bedding had on her skin and hair.

“Several years ago, I started noticing that when I would wake up in the morning and look in the mirror, one half of my face was sort of smashed and slept on,” she says. “Seeing that made me want to learn about what happens to our body while we sleep, and also the properties of the fabrics that we spend a third of our day in close contact with.”

A chemical engineer and material scientist by trade, Howard says she learned that when people sleep, common bedding fabrics such as cotton collect moisture from skin and hair. This causes the fabric to stick to your skin and hair, resulting in frizzy hair and wrinkly skin, she says. 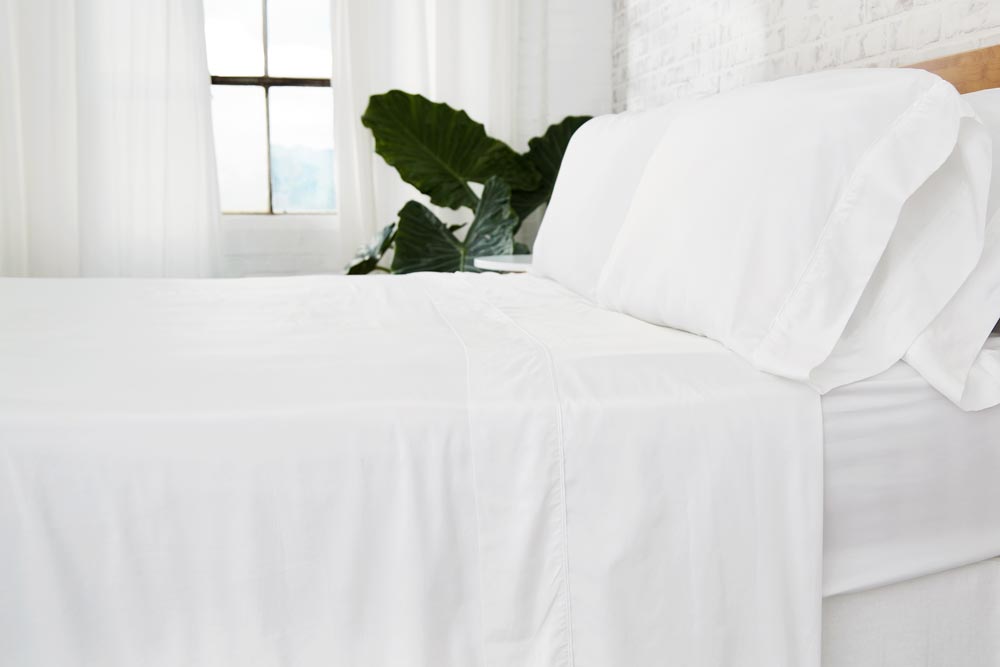 The lightbulb in Howard’s head turned on 一 she could become an entrepreneur. She decided she would sell high-end bedding that she says protects skin and hair from the damage caused by cotton fabric.

“It took me a minute to work up the courage to start Nollapelli. It’s very scary to go from an industry that you know well to being an entrepreneur where you don’t have a steady paycheck,” Howard says. “What ultimately helped me get over that hurdle was realizing that if I didn’t pursue this, that someday I might look back with regret.”

Howard says one of the most challenging parts of getting started with her company was coming up with the name.

“It took the better part of a year, quite honestly. I had so many brainstorming sessions 一 I call them wine and whiteboard sessions 一 with every creative friend I knew,” she says.

“Nollapelli is a Finnish word for love,” she says. “The reason why it really resonated with me is because the Latin word for skin is ‘pellis,’ and so Nollapelli felt like a really fun play on ‘love your skin.’” 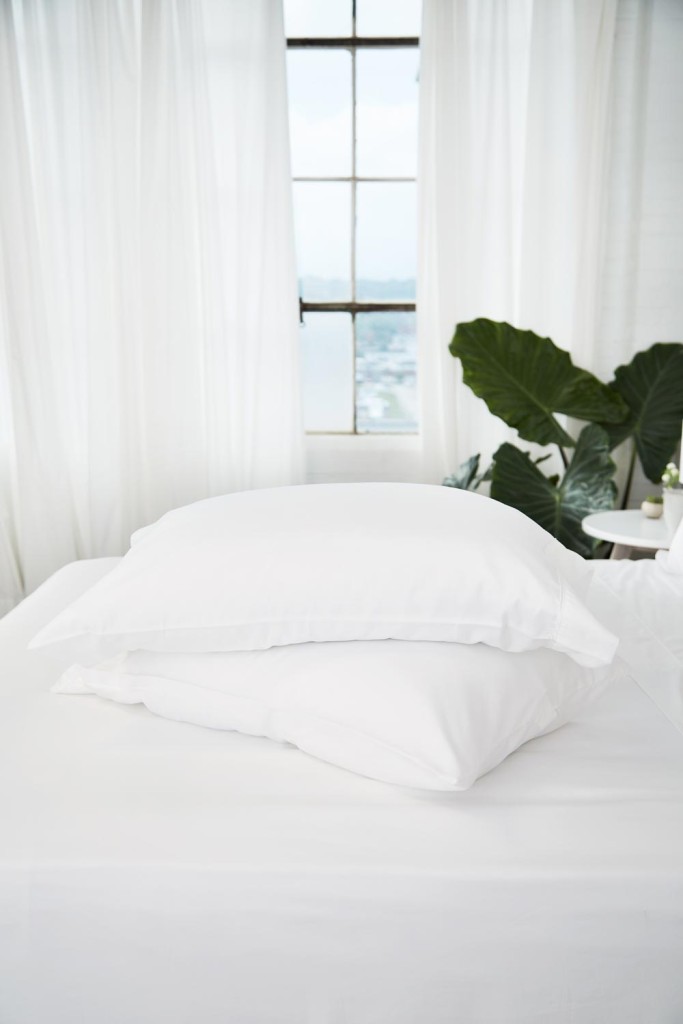 Nollapelli’s website offers a bed sheet set for $275, a set of two pillowcases for $75 and, in light of the coronavirus pandemic, a set of two face masks for $30. In the future, the company has plans to sell duvet covers.

Nollapelli’s fabric is made from 65% cotton and a naturally derived yarn, Tencel, and 35% nylon. Howard says the fabric is designed to absorb and dissipate moisture.

“It’s almost as if cotton and silk had a baby,” she says. “Women used to wear silk stockings, and they realized how delicate those silk stockings were and that they weren’t super durable. And so that was the origin of nylon as a synthetic alternative to silk 一 it’s super cool and durable.”