The popular party bar adds a third location in a space formerly occupied by Peter’s Pub. 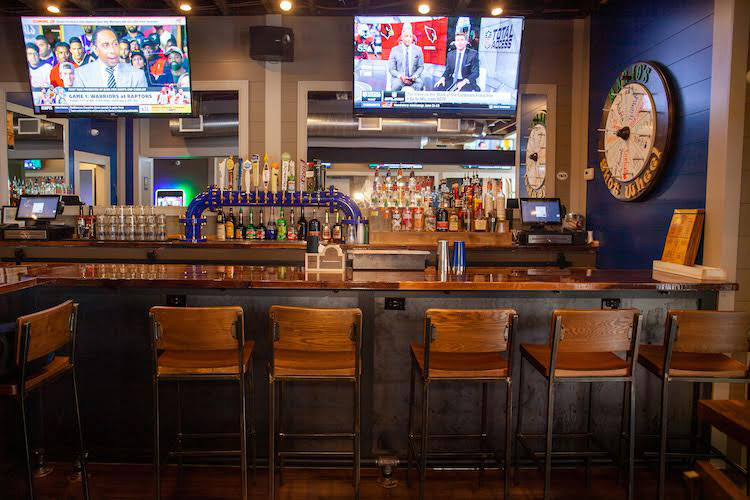 A new Mario’s Saloon is open in Oakland. Coming to the hub of Pittsburgh collegiate life seems like a winning move for this long-lived, small chain of bars that began in the South Side in 1982. When the former owner, Bob Pessolano, opened the original location, it was the second bar on the Carson Street strip. After 25 years in business, Pessolano sold Mario’s to three friends, Ian Primosch, Cory Lewis and Michael Beck, who were looking to get into the bar business following years of drinking together.

“We’d always say when we were in different bars across the country that we could always do this better,” says Primosch.

Following the purchase of Mario’s in 2007, the co-owners (as well as a new partner, James Hoffmann), opened a Shadyside location on Walnut Street in 2011. It became a staple in the college and just-post-college bar scene in Pittsburgh. When I was a new drinker, I spent many a night sipping beer and socializing at Mario’s with other students and it’s always seemed to hold a place in the bar rotation of young Pittsburghers. “Everyone who’s about to turn 21 looks forward to celebrating us,” says Primosch.

The new location, which opened over Memorial Day weekend, is in the space formerly occupied by Peter’s Pub. Peter’s was a student hub for more than 40 years, where the newly 21 would receive Viking horns when they came in on their birthdays. “Don’t worry,” says Primosch. “We’re keeping the horns.” 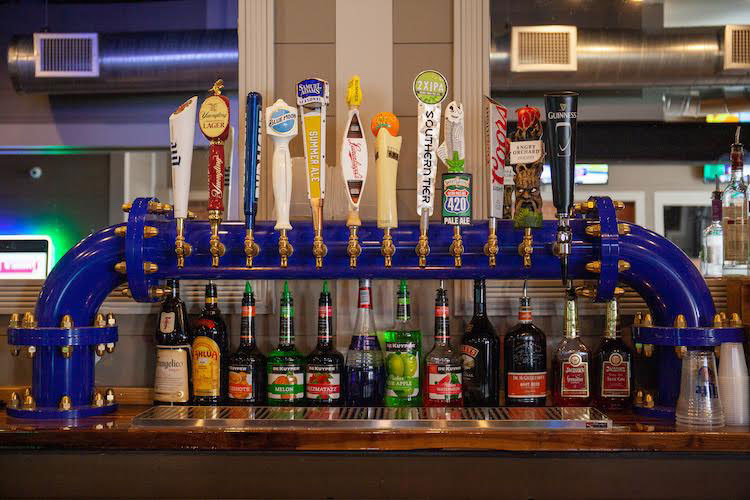 The three original co-owners, as well as Bob Pessolano’s son, Louis Pessolano (he is a partner in the Shadyside and Oakland locations), intend to honor Peter’s legacy while bringing Mario’s unique sports-bar-meets-neighborhood-bar vibe to the space. Mario’s will host trivia nights and karaoke and it will be opening up it’s first-ever dance space on the second floor. All major college football games, as well the NFL package, will be televised. “We want to have everything dialed in by the time the students come back in the fall,” says Primosch.

The menu is very much like its other locations, featuring items such as burgers, salads, sliders and other pub fare. The beverage program is mostly focused on beer, with 12 taps and an extensive bottle list. Schooners — 32 ounce pours of beer — are a Mario’s tradition and will also be offered.

“We promised him [Bob Pessolano] that we would keep his legacy alive and that we wouldn’t do anything to change it since Mario’s was such a cultural institution. It’s the best decision we’ve ever made,” says Primosch.