Madeline Bakery and Bistro to Open in Wilkinsburg

The French-inspired bakery will feature croissants, cookies, bread and more. 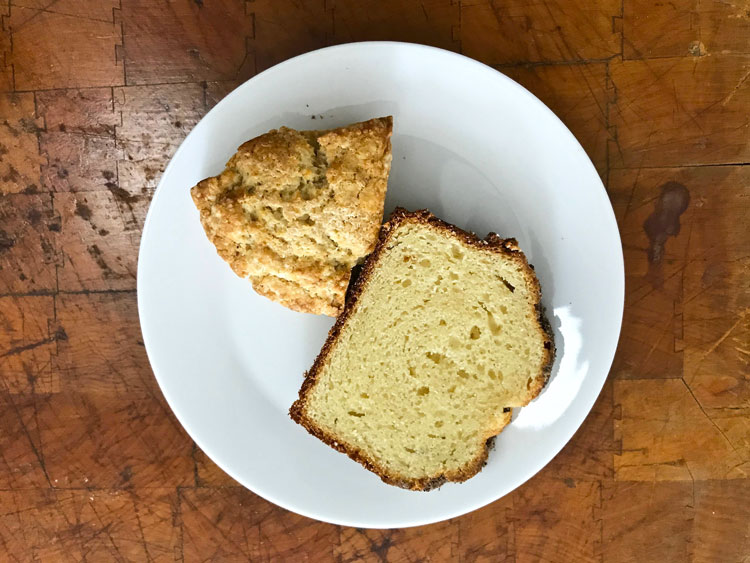 A new bakery — Madeleine Bakery and Bistro — is set to open Saturday in Wilkinsburg. The space is run by Andrew and Abigail Stump.

"We want to be a really classic neighborhood bakery. We're not planning on making any flashy pastries,” says Andrew Stump, who is in charge of the kitchen.

“Cooking, really, is the only thing I’ve ever done,” he says.

Stump first got the bug for baking while working as a chef at Lautrec, the five-star, five-diamond restaurant at the Nemacolin Woodlands Resort. He baked bread and pastries on a small scale at Bar Marco and The Livermore, and learned the art of production baking at Five Points.

Stump says that Madeleine, housed in a refurbished turn-of-the-century building located on a quiet, car-free walkway, is inspired by Parisian cafe culture, but isn’t strictly a French bakery. He’ll start with a limited opening menu and slowly add items to a list that eventually will include sourdough breads, baguettes, croissants, cookies, sandwiches, scones, muffins, coffee cake and, of course, madeleines.