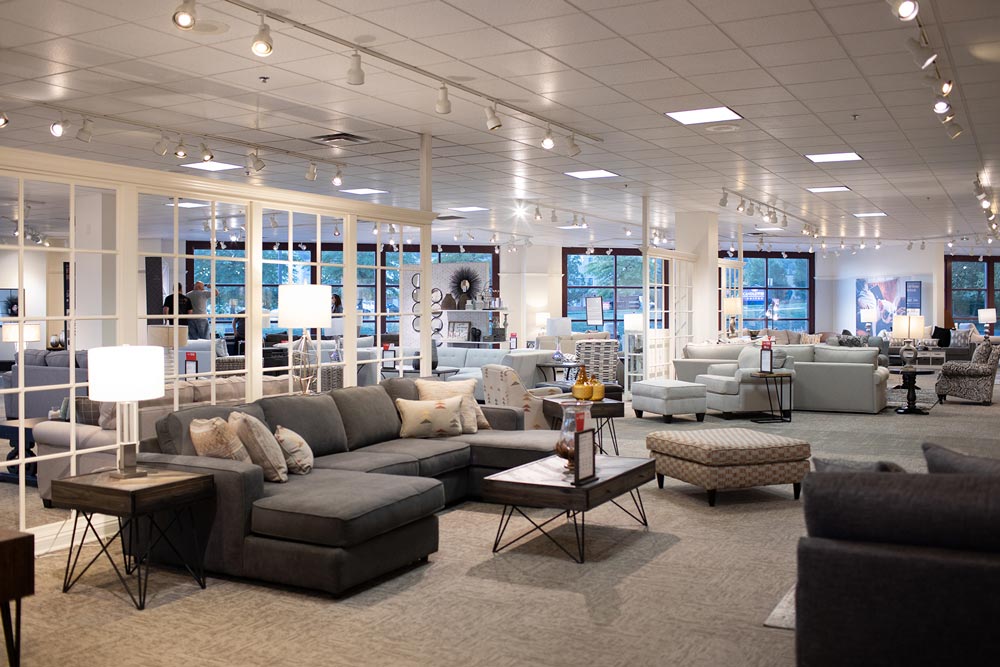 Shortly after Loves Furniture & Mattresses announced last week that it would be exiting Pennsylvania to focus on its core market in Michigan, Levin Furniture revealed it would lease back the three Loves locations around Pittsburgh, as well as locations in Altoona and State College.

“Getting back these Levin furniture stores is very meaningful as it will allow us to continue our mission and long-standing goal of rehiring employees and providing services to our customers and to the communities where we do business,” Levin owner Robert Levin told The Pittsburgh Business Times. “It seems fitting and is very gratifying that we were able to accomplish this goal while celebrating our 100th anniversary in the furniture and mattress business.”

Levin, whose grandfather opened the family’s first furniture store in 1920, retired in 2017 and the company was sold to Michigan-based Art Van Furniture, LLC. After Levin learned Art Van Furniture filed for Chapter 11 bankruptcy protection in 2020, he came out of retirement and struck a deal to buy back his company.

However, the plan fell through when Art Van Furniture, citing the COVID-19 pandemic, closed its stores and terminated all employees in the spring.

By May 2020 — in a bid worth $25.7 million, according to the Pittsburgh Tribune-Review — Levin was able to buy back 17 of the 33 stores he originally sold out of bankruptcy. He has since acquired two other stores. 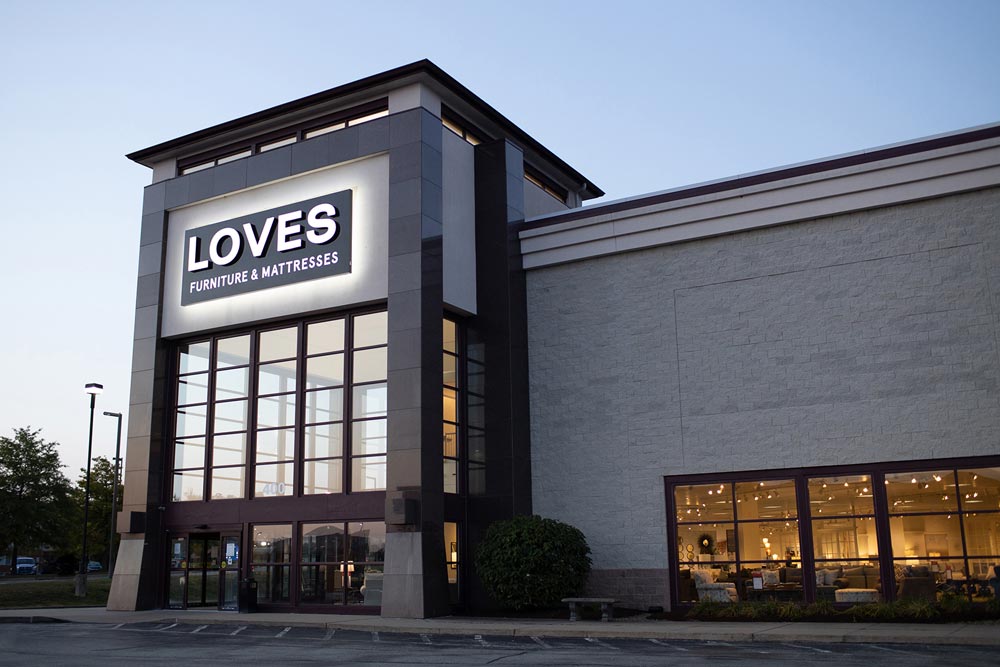 The stores Levin was unable to buy back were picked up by Michigan-based Loves, which formed in 2020. Loves, whose footprint initially was supposed to expand across Pennsylvania, Michigan and Ohio, also leased other stores formerly occupied by Art Van Furniture. It later added 11 stores after the initial leases.

After a September opening in the Pittsburgh market — including locations in Peters and Robinson townships and the original Levin flagship store in Mt. Pleasant — Loves faced immediate headwinds, according to Loves Furniture & Mattresses founder Jeff Love.

“We set out with a bold vision during a pandemic — the belief that there is a better way to buy furniture and love where you live,” Love says in a statement. “We’ve built the brand from the ground up in record time and all retailers have faced exceptional challenges industry-wide. Our plans have been met with the challenges of 2020, a year like no other.”

Less than three months later, Loves announced it was looking to “right size” by leaving Pennsylvania.

“We purposefully worked to find an existing furniture and mattress company as a new tenant. The goal is to provide current Loves associates with the ability to find a role with the company,” Love says in the statement, which did not note Levin would be the one leasing back the Pennsylvania stores.

Love added the company would work with Pennsylvania customers on their orders, including those who provided a deposit. Customers may also reach out to the Loves customer service team toll-free at 888/477-3141.