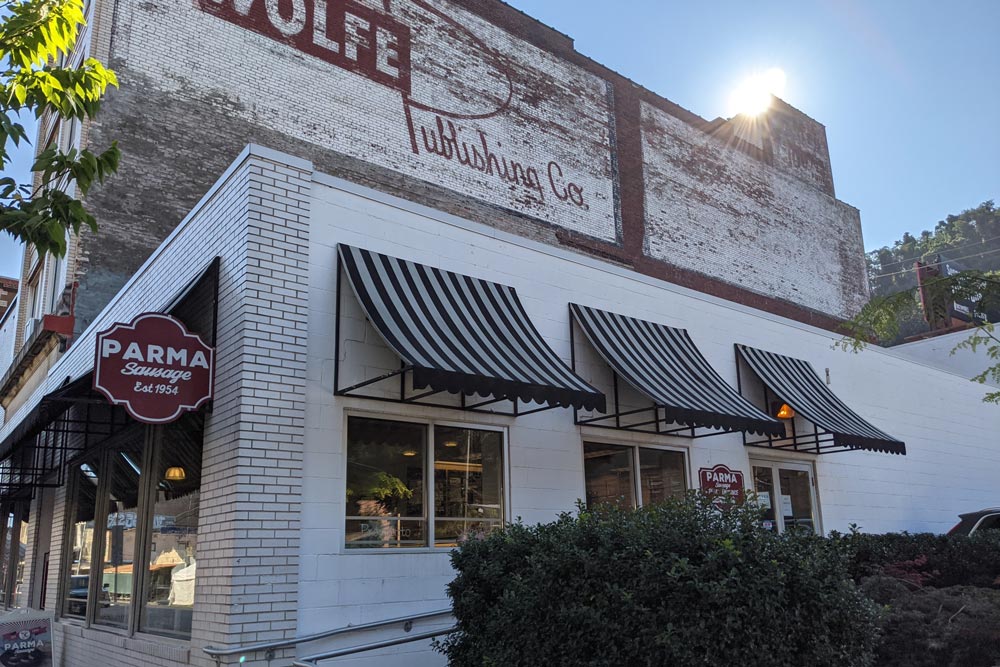 Art lovers and the Pittsburgh proud now have a new brick-and-mortar shop where they can find locally made art and gifts.

After a year of searching for the perfect home, love, Pittsburgh has opened a third shop in the heart of the Strip District. Located on Penn Avenue in the former Parma Sausage storefront (which moved to the space next door), the lifestyle shop — which also has locations on Mount Washington and Downtown — opened Oct. 15.

“Looking into lots was like Goldilocks,” says Kelly Sanders, who co-owns love, Pittsburgh with Monica Yope. “One was too big, one wasn’t local enough and one fit just right. It was funny, we were sitting for lunch after looking into a lot and Monica kept pointing at the Parma Sausage space and saying, ‘I would love to have something like that.’”

Shortly after the exchange, Sanders noticed a for lease sign on the window of the storefront as she was driving past it.

“It was serendipity for sure,” she says. 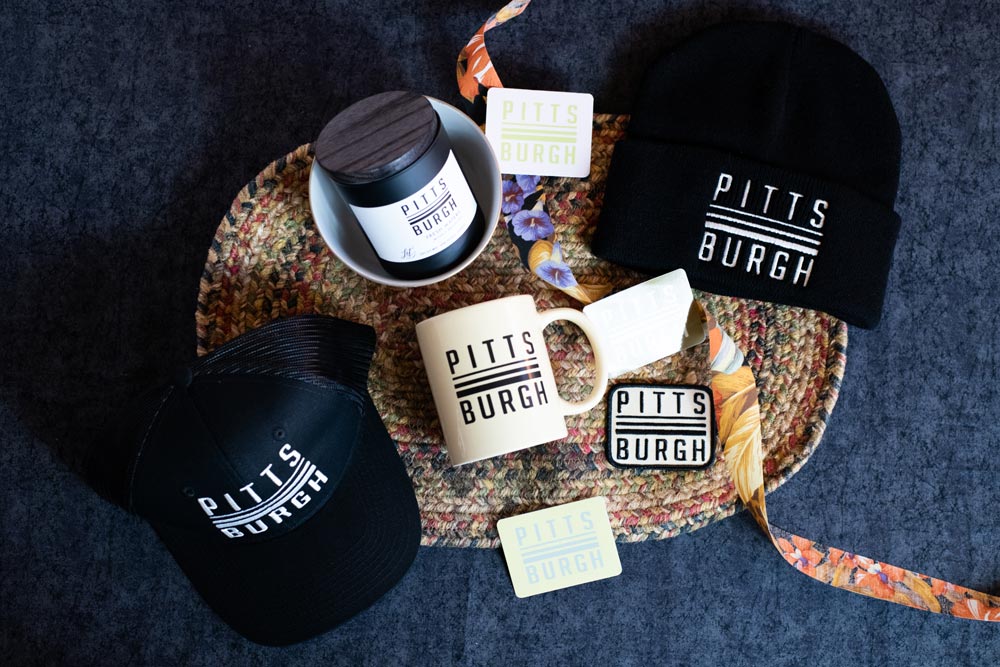 Already, Sanders and Yope have formed a strong relationship with new next-door neighbors Parma Sausage, which had occupied the space for more than 40 years.

“After meeting with Monica and Kelly, they exceeded our expectations, and we knew they would be a perfect fit,” says Erin Schumacher, the family-owned business’s fourth-generation sales manager. “Both Parma Sausage and love, Pittsburgh are women-owned, support women-owned businesses and reinforce the importance of family.”

Sanders and Yope add they plan to join forces with Parma Sausage in the future.

“We’re actually working with Parma on a collaboration gift box and there will be more to come with that,” says Sanders.

Since they opened the first love, Pittsburgh location in 2017, Sanders and Yope have strived to spotlight local artisans, curating a collection of locally made, handcrafted goods for their stores.

“We have been 100% Pittsburgh from the start. Our motto is ‘keep it all in the family,’ our Pittsburgh family,” says Sanders. “We are excited to be able to support our artists and makers by placing more orders and increasing their business.” 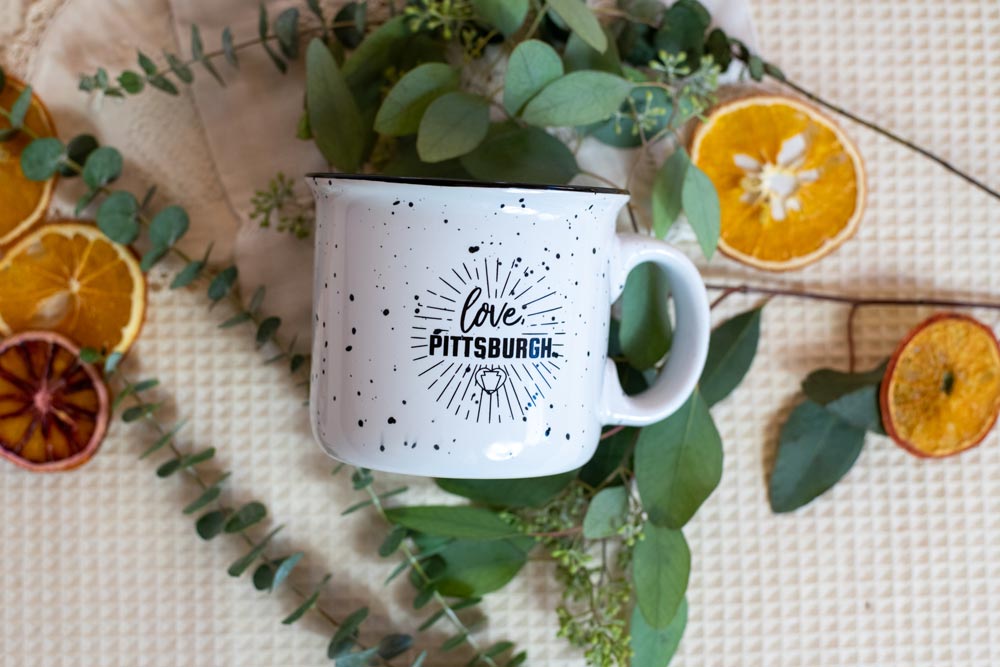 The owners say they plan to offer many of the same handmade gifts, stationery, home goods, T-shirts, Pittsburgh-themed gifts, seasonal items and jewelry at the Strip District location that are already carried at their other two stores. They also plan to expand their upscale home goods offerings, as well as test new products, at the Strip District shop.

For those looking to get the local party started, love, Pittsburgh is hosting a grand opening celebration from 5 to 8 p.m. on Oct. 21.