Long-Standing Spoon Chef To Open His Own Eatery

Dave Anoia, the former chef de cuisine at Spoon, will open DiAnoia's Eatery in the Strip District in August. 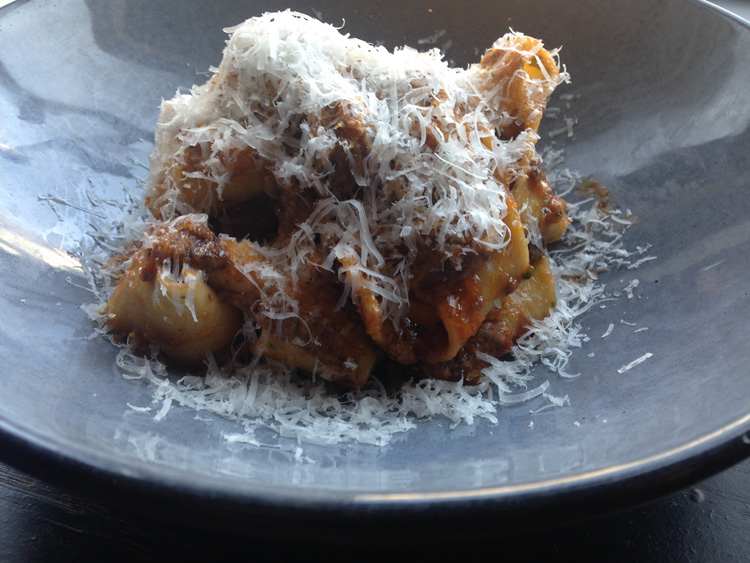 Dave Anoia, the long-standing chef de cuisine at Spoon, has left the East Liberty restaurant to pursue a project of his own: DiAnoia’s Eatery. He plans on opening the space in August in the Upper Strip District.

“We’re calling it an ‘eatery’ because it’s not a deli, it’s not a retail space and, except for dinner, it’s not a sit-down restaurant. It’s a bit of all of this things, and calling it an eatery accommodates everything that it is,” Anoia says.
​
Anoia will draw on his Italian heritage — his grandparents emigrated to central Pa. from the Calabrian village of Isca — to create a bright, cheerful space that he hopes will have the feel of an Italian town square cafe.

“I want that completely laid-back atmosphere. The kind of place where everyone is sitting around reading the paper and drinking an Aperol spritz in the morning,” he says. 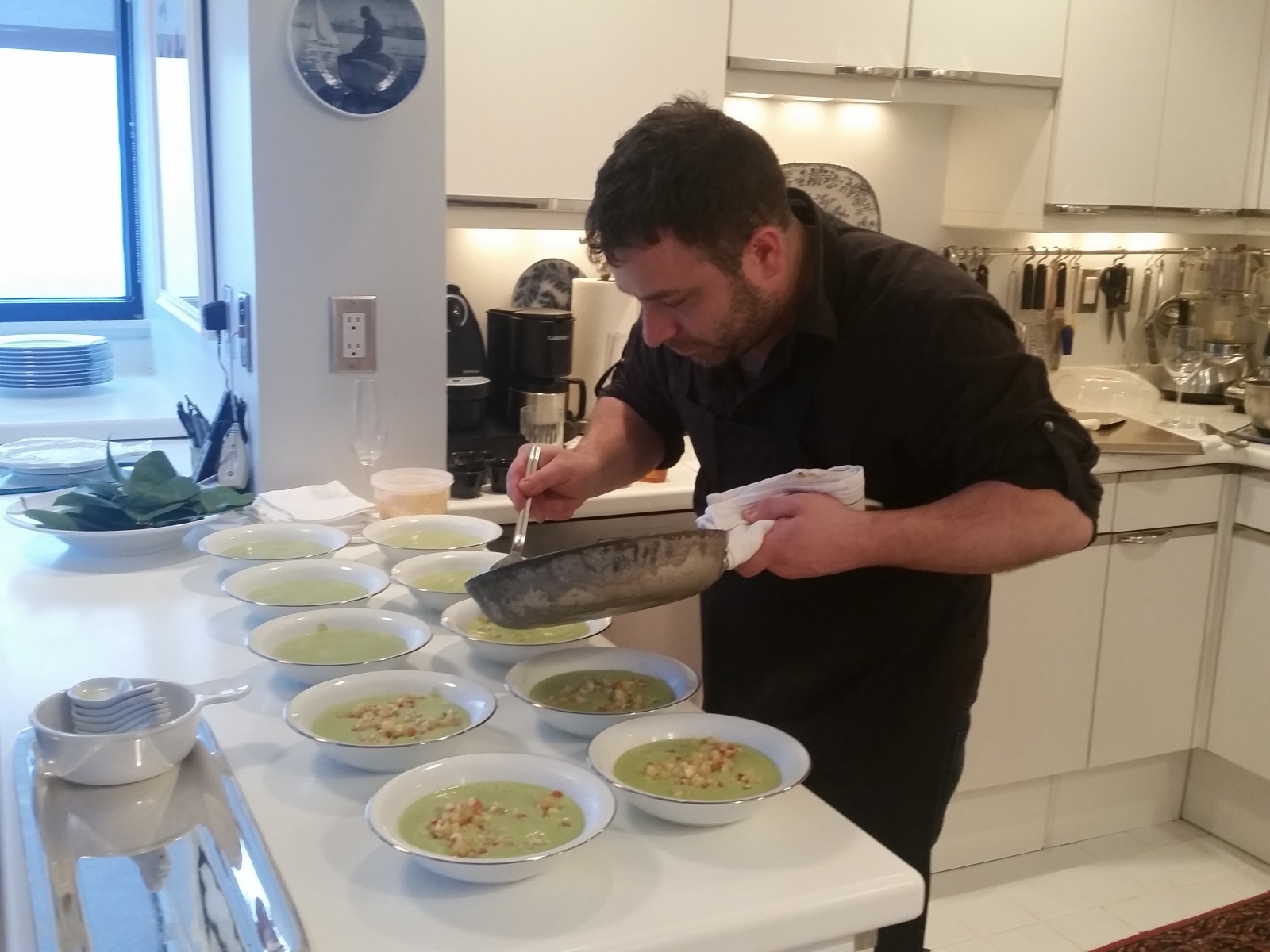 DiAnioa’s Eatery will serve breakfast, lunch and dinner. Breakfast service is expected to be heavily tilted toward baked goods, plus a couple of sandwiches and small plates. Anioa says that he’s testing bagel recipes for a bagel and egg sandwich, but says that the bagels might not be on the menu on opening day. “We want to perfect them. It’s going to take some time to get it right,” he says.
​
Anoia is looking to the old-school deli counters of New York City and northern New Jersey’s Italian-American food culture for lunch. He’ll be serving “a lot of sandwiches, maybe up to 20 different kinds,” including crushable combinations like veal Milanese with gravy. He’ll also prep a selection of small plates — similar to the appetizer and small plate selections he had on the last few menus at Spoon — that’ll be served directly from a deli case: Think octopus with fingerling potatoes and the like.

Both breakfast and lunch will be counter-service oriented, and diners can then either eat in the restaurant space or take their orders to go.

Dinner will have table service, but maintain a casual feel. Anoia envisions a streamlined menu. Expect “very rustic, center-of-the-plate dishes,” such as a selection of six-to-eight pastas, whole branzino (as well as smaller preparations of the fish), vegetarian entrees, and custom-cut portions of steak Florentine.

There also will be a small retail shop selling deli meats, cheese, canned goods and glassware. Anoia will run the business with his wife Aimee DiAndrea, director of marketing and communications for Pittsburgh Ballet Theatre.

“Our aim is to add to the community. If you come in here a couple of times, we’re going to know you,” Anoia says.

(Note: Good luck with the bagels. Keep the standards high, and get them right.)

This article appears in the May 2016 issue of Eat Street.
Categories: PGHeats