Trevett and Sarah Hooper's Oakland restaurant is beloved by everyone from seasonal to special occasion diners. 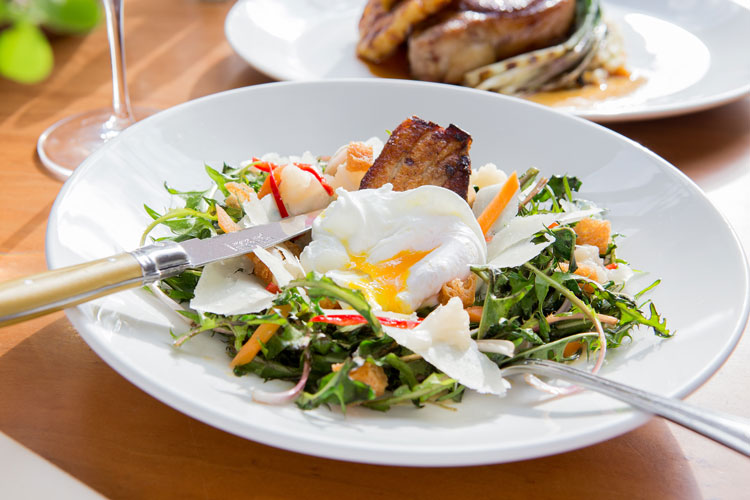 The Hoopers opened Legume in 2007 in Regent Square as a 30-seat, family run concept with a focus on seasonal California and French-influenced cuisine.

"I think about how lucky we were that we were able to develop slowly and naturally. There was less competition when we started. I feel for these younger chefs who are just coming out of the gate and are immediately judged by things like Yelp and social media. That can be really stifling,” says Trevett Hooper, the restaurant’s executive chef.

Legume moved to its 90-seat Oakland location in late 2011. The Hoopers expanded their staff, added a sommelier (Caroline Matys) and soon opened an attached, 30-seat bar, The Butterjoint. With that move, the Hoopers and their team turned Legume into one of the most prominent, progressive restaurants in Pittsburgh.

"It’s hard to capture Legume. On the surface, a lot of things on the menu look weird and different. But, at the end of the day, this is a very classic place,” Hooper says. 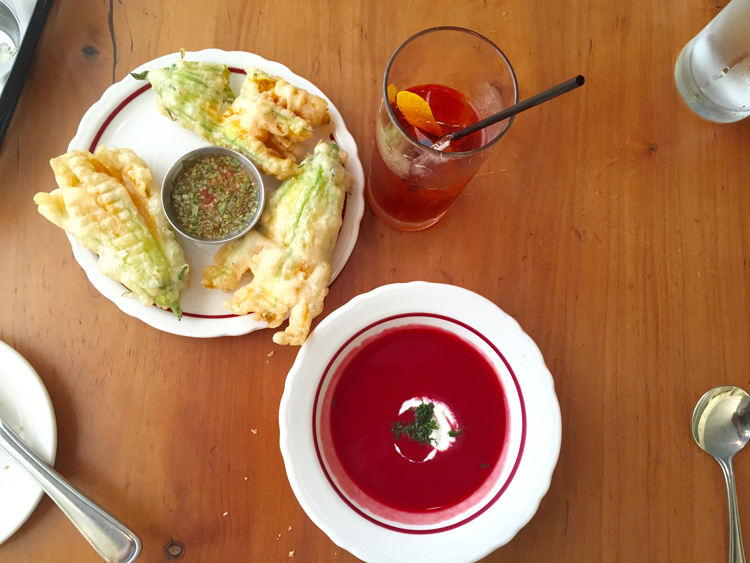 Legume occupies a unique spot in Pittsburgh’s restaurant landscape. Hooper is a forward-thinking, seasonally obsessed chef who is not afraid to serve a fermented rye-bread soup called zurek in March because he thinks that’s something that ought to be served in March in Western Pa. For the most part, Legume is a draw precisely because of that commitment to seasonal eating. At the same time, it also is a special occasion, destination restaurant that attracts a more conservative lineup of diners who might be less inclined to try that dish or a curried goat shoulder. Hooper and his team have, all things considered, straddled those lines, though sometimes it comes at the cost of bolder (and radically delicious) dishes such as corned-tongue and -heart reuben.

"I think about this like a classical piano player. They might play the same Chopin piece for a 40-year career. But they're always going to find a new way to approach it. We think of food as a recipe with so much of this and so much of that, but, when real food is cooking, and the fewer commodity ingredients you use, the more real it is because things are changing. And, within that,  you can find new ways to express yourself,” he says.

Legume’s beef tartare is emblematic. It's built on the same recipe framework as years ago, but, at one point, Hooper started making the Worcestershire sauce at Legume instead of purchasing it and later did the same thing with hot sauce; along the way, housemade sour-dills replaced store-bought cornichons. The sourcing of the beef has changed over the years, too.

"We're known as a restaurant that sources things the right way. But that's an expression of something deeper. It's about care for things. And to me, this is a very, very old thing. I've been fortunate that I've carved out a little universe where I can pursue this idea. But there's more to it than just sourcing. It's about being able to do things the way you know it should be done,” Hooper says. 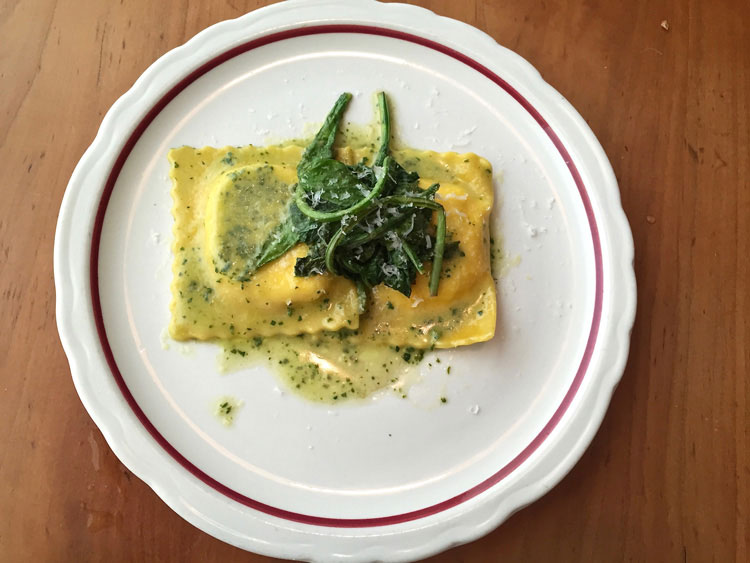 One thing Hooper says he’s particularly proud of is the idea of extending the concept of sustainability beyond sourcing of ingredients to a bigger-picture look at how the operation is run. In an industry built for burnout, Legume is a restaurant known for maintaining and developing its front- and back-of-house staff.

Legume’s culinary tree is showing its blossoms outside of the restaurant, too. For example, Jamilka Borges, a Legume fixture in its early years, now is executive chef of Spoon in East Liberty. Rafael Vencio is owner/chef of Aubergine Bistro, part of the first Smallman Galley Class. Legume alumns Neil Blazin and Justin Vetter operate the outstanding mobile pizza and bread business Driftwood Oven. Brian Wiltrout is in charge of butchery and charcuterie for Cure and Morcilla.

Look for Legume to keep broadening the appeal of its particular spectrum in Pittsburgh by continuing to evolve both its seasonal focus and its deepening of comfort cuisine. More importantly, expect Legume to maintain what perhaps is its most consistent and defining characteristic: From the Hoopers to the host stand, Legume’s earnest, wholehearted spirit makes it a restaurant that many diners, this dining critic included, cherish.