Chefs Domenic Branduzzi and Roger Li to partner on a Lawrenceville noodle house. 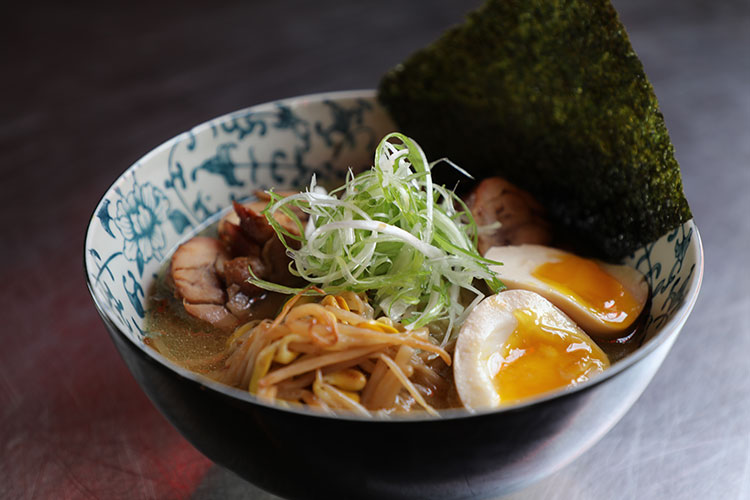 The noodle shop is a partnership between chefs Domenic Branduzzi of Piccolo Forno and Roger Li of Umami. “Before Umami opened, I did a ramen pop-up at Grapperia (Branduzzi’s grappa and amaro bar located around the corner from Piccolo Forno). There were lines down the block. So Dom and I sat down and decided to partner up on a ramen shop,” Li says.

Ki Ramen has thrown three pop-up events since then. Lines began forming early at Market Street Grocery in October, the Livermore in November and the former Salt of the Earth Space (dubbed “shio,” the Japanese word for salt) in December. I was particularly taken by the warm savoriness of the curry ramen on the December menu. 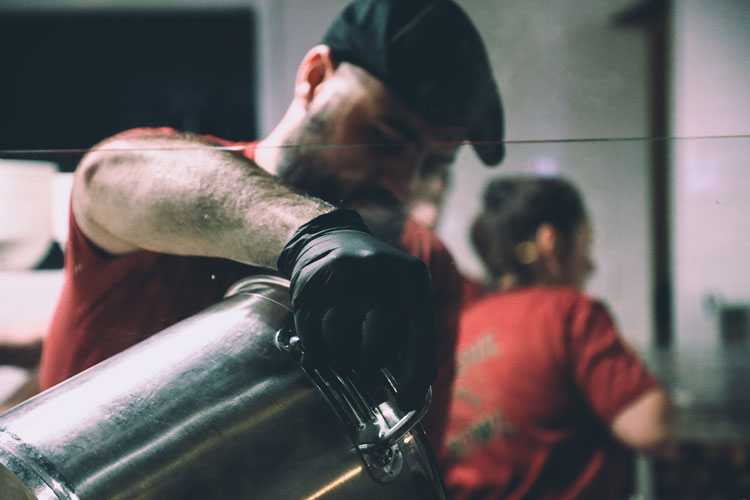 Classic ramen styles such as tonkatsu and shio will be offered, but diners shouldn’t expect a traditional ramen shop from Li and Branduzzi. "We're not doing 100% Japanese ramen. We're taking influences on both him and me,” Li says, adding that “It's not a fusion place, though. We're doing food we like to cook.”

The menu will be a collaboration between the two chefs, but Li largely will handle the broths and Branduzzi the toppings. The menu will focus almost entirely on ramen, though Li says that some smaller dishes such as soup dumplings likely will be offered.

Li says that the two chefs ate a lot of ramen in several cities — especially Philadelphia and Washington D.C. —  to prepare for Ki Ramen’s opening. They found a common thread in their travels. "Ramen shops tend to use noodles bought from Sun Noodles. So everywhere has noodles that basically taste the same,” he says. 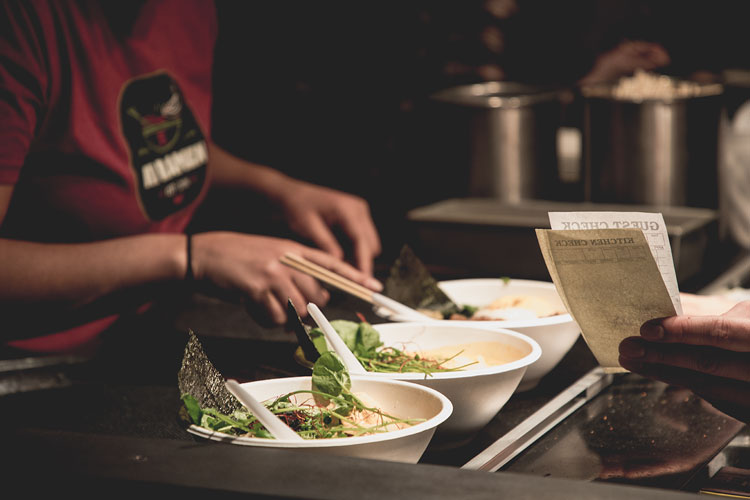 Better ramen shops tend to craft their noodles in-house. Branduzzi has used the Piccolo Forno pasta machine for Ki Ramen pop-ups, but that isn’t a practical solution for day-to-day restaurant operations. To that end, the duo recently purchased a high-end Yamato ramen noodle machine, a device that will allow them to produce the low-moisture alkaline noodles that are part of what makes ramen so seductive. The machine also can produce a variety of other noodles, plus gyoza wrappers and soup-dumpling skins.

Li anticipates that Ki Ramen will open in March, though unanticipated delays, particularly the permitting and inspection holdups that increasingly have become common in Pittsburgh, could push back the opening. Expect the monthly pop-ups to continue until then. The next one is scheduled for January 23 at DiAnoia’s Eatery in the Strip.