Hot on the heels of the Potato Patch cheese swap, a change in ketchup suppliers hits close to home. 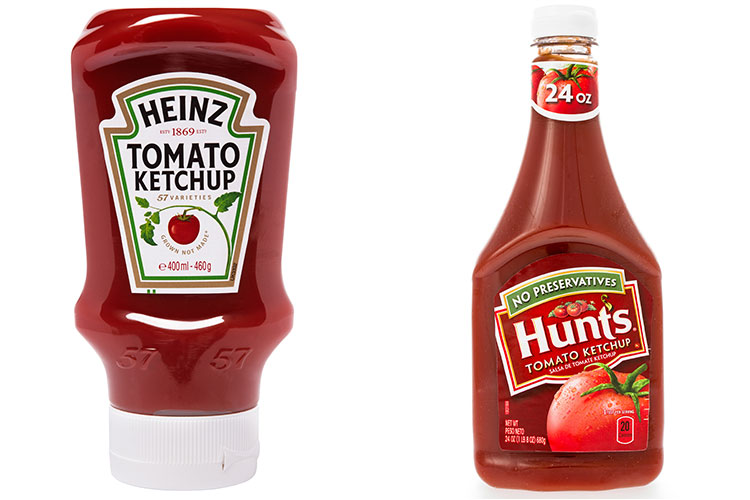 It's only a month into the 2019 Kennywood season, yet the beloved amusement park is already imbrued in its second culinary controversy of the year. A few weeks ago, a change in the melted cheese topping for the park’s Potato Patch fries sparked enough public outcry that Kennywood reversed course and reverted to the original cheese blend.

Now, there is another condiment conundrum, and this one hits a little closer to home. Heinz no longer is the ketchup-maker of choice at Kennywood; guests will now have to top their hot dogs and hamburgers with Hunt’s.

Kennywood spokesman Nick Paradise confirms the change but says that it’s company policy to not get into the nitty-gritty of supply chain logistics. “We’ve used them [Heinz] in the past, and we’re not going to use them this year,” he says.

Kennywood and Heinz have deep roots in Pittsburgh. H.J. Heinz first sold his ketchup here in 1876 and Kennywood, a National Historic Landmark, began entertaining visitors in West Mifflin in 1898. However, while both are still beloved institutions, neither company’s regional ties are as strong as they used to be: Heinz, already a mega-corporation at the time, merged with Chicago-based Kraft Foods in 2015 and Kennywood (along with Idlewild Park & SoakZone and Sandcastle Waterpark) was purchased by the Spanish company Parques Reunidos in 2007.

“It’s not a huge surprise [that Pittsburghers are upset by the change]. But we’re both global companies nowadays, and we both go beyond Pittsburgh,” says Paradise.

Although there is an exclamation-pointed, ALL-CAPS-filled change.org petition with nearly 1,000 supporters as of press time, Paradise says that the park has no plans to change the ketchup supplier this year. “The rides, the family experiences, the fun, none of that is changing, regardless of the condiments that are available,” he says.

Paradise adds that Heinz devotees still have an option to enjoy their favorite brand of ketchup — Kennywood is a rare entertainment venue where guests are welcome to bring their own food into the park, including plastic (but not glass) bottles and packets of ketchup.