The forthcoming TRYP Hotel is working with two prominent Pittsburgh chefs for its food and beverage program. 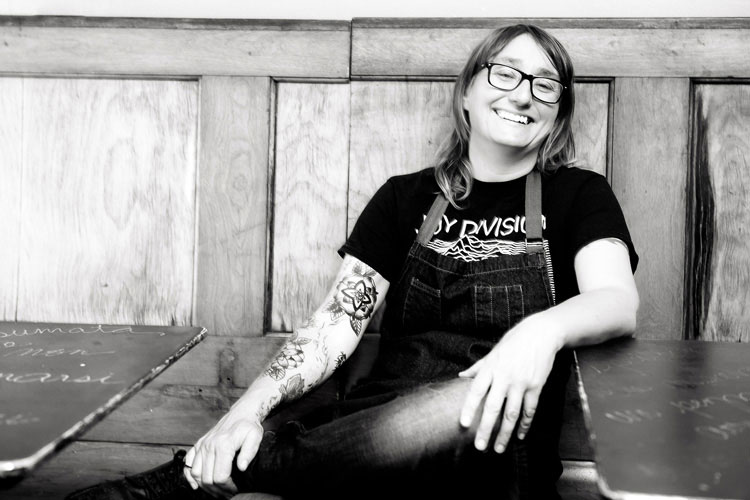 Kate Romane, owner of Black Radish Kitchen, was introduced to Josh Aderholt, principal of Century Group, shortly after her beloved Highland Park restaurant e2 closed in October 2016. Aderholt, a Lawrenceville resident, was planning on launching a new location of his hotel concept TRYP Hotel near the 40th Street Bridge and needed some advice on building the destination’s food and beverage program.

“I lived in Lawrenceville for 15 years, so of course I was interested. The more I talked to Josh, who also lives in the neighborhood, the more interested I got,” Romane says.

What started as casual advice became a formal role as culinary consultant, fine tuning ideas and later heading the search for an executive chef. She landed on Michael Rado, corporate chef of BURN by Rocky Patel. The longtime Lawrenceville resident (and contestant on the television show “The Amazing Race”) previously owned Butcher on Butler in Upper Lawrenceville. 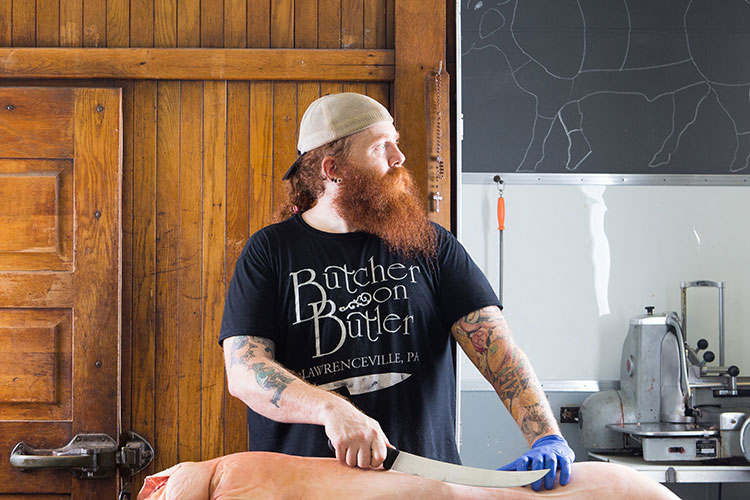 “Our styles really complement each other. It’s a perfect fit,” says Romane, who will continue to run Black Radish Kitchen as her primary business.

Rado will run the day-to-day operations of two restaurants: Brick Shop and Over Eden. Brick Shop is expected to be a contemporary American restaurant that will feature Rado’s talent as a butcher and as a classically trained chef who earlier in his career worked in the Las Vegas kitchens of celebrated chefs Daniel Boulud and Joel Robuchon. Oven Eden is the more casual of the two concepts, a rooftop bar with a grand view of the Allegheny River.