Just in Time for the Holidays: Miracle Returns to Downtown

The over-the-top holiday-themed bar opens at the Original Oyster House the night after Thanksgiving. 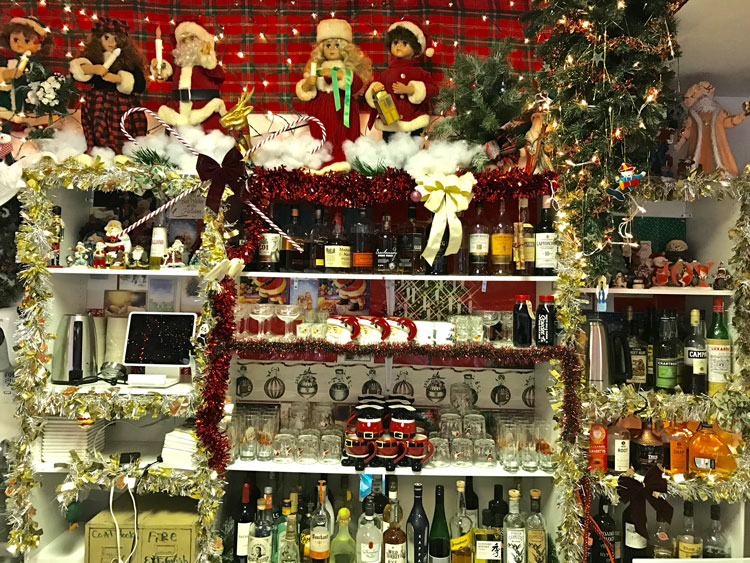 Get ready to drink in the seasonal cheer, Pittsburgh. The holiday-themed bar Miracle is set to return Downtown next week. Last year, it drew line-around-the-block revelers to a Liberty Avenue location staffed with high-spirited, often-dancing, bartenders serving seasonal cocktails in popup space festooned with over-the-top decorations.

“It’s a holiday circus,” says Carrie Clayton, who runs the bar with Subversive Cocktails partner Spencer Warren. The duo also is set to open Penn Cove Eatery and Mr. Rogers in the next few months.

“We loved everything [about last year]. All aspects of it, from the amount of money we raised for charity to the amount of fun we had,” says Warren.

This year’s iteration is called Miracle on Market. It’s located in the Original Oyster House in Market Square and will have approximately twice the capacity as last year’s Miracle on Liberty. The space will be decked out with garish Christmas decorations and also will include a Hanukkah hideaway and, potentially, a Krampus corner. “It’ll look like Christmas threw up all over a bar,” says Warren.

An all-star team of bartenders including Nicole Battle, Lissa Brennan, Giuseppe Capolupo, RaeLynn Harshman Gigler, Elina Malkin and Nick Rizzo will join Clayton and Warren behind the stick at Miracle on Market. 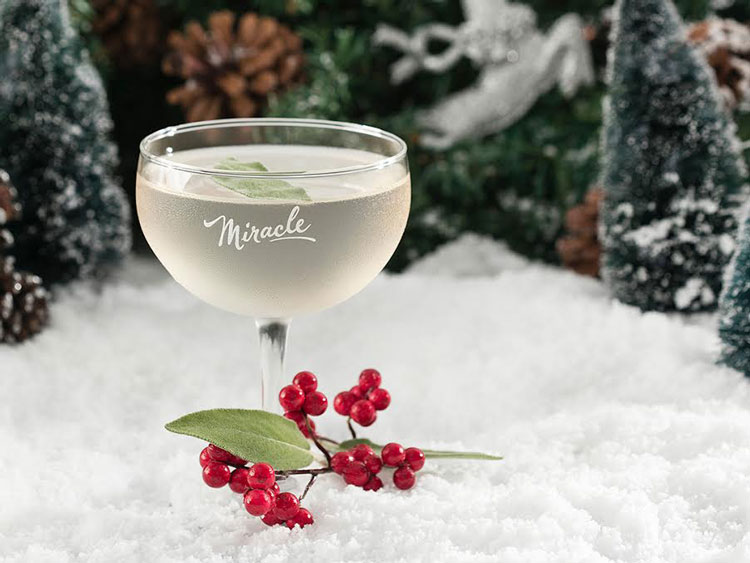 Clayton and Warren plan to donate a significant part of the proceeds to 412 Food Rescue; last year they raised $5,000 for the hunger relief organization. Clayton’s daughter, Adeline Whitlock, plans to orchestrate her own charity fundraiser, The Mini Marshmallow Miracle. She’ll serve hot chocolate in front of Miracle on Market every Sunday in December from 4 p.m. to 6 p.m.

Miracle on Market opens on Friday, Nov. 24 at 4 p.m. and runs every day after that through New Year’s Eve.

“It’s challenging. You have no idea how you’re still standing at the end of the night,” Clayton says. “As soon as you open the door and see how happy people are to step in, you’re energized again.”

This article appears in the November 2017 issue of Eat Street.
Categories: PGHeats