Justin Severino and Hilary Prescott Severino of Cure and Morcilla organized the event, which featured celebrated chefs from DC, Philadelphia and Pittsburgh. 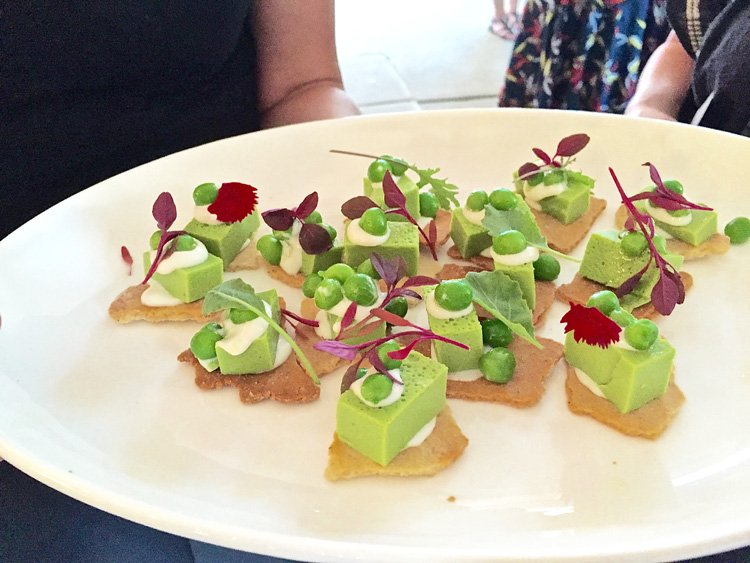 The James Beard Foundation’s Celebrity Chef Tour came rolling through Pittsburgh this week. The event, a fundraiser for the food-focused non-profit’s general fund, was a bacchanalia for food-lovers.

Cure/Morcilla proprietors Hilary Prescott Severino and Justin Severino organized the Pittsburgh installation of the multi-city tour (each leg features different chefs). Prescott Severino handled the organizational tasks, coordinating with the out-of-town chefs and arranging decor and design by 4121 Main, and then organized a small armada of servers for the meal at The Mattress Factory. 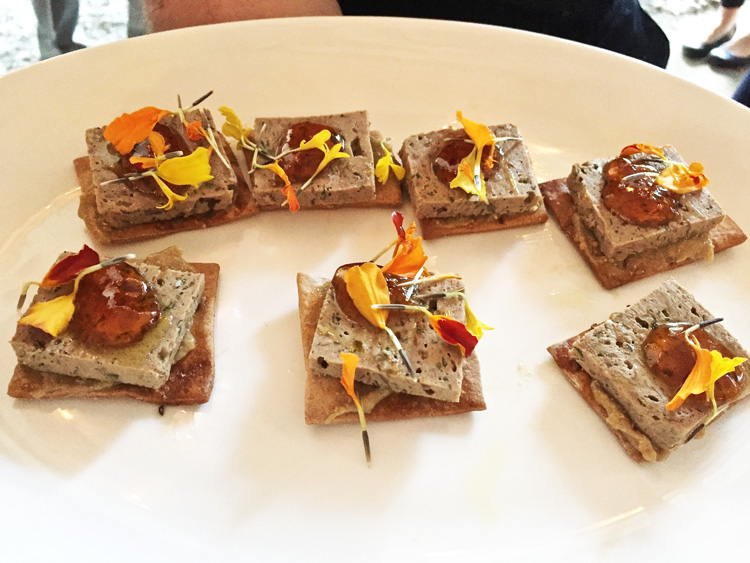 Of the the things I liked best about this dinner is that it gave hometown chefs the opportunity to showcase themselves. Overall, these dishes were really terrific. Finn’s oyster was especially strong; it was my favorite bite of the evening. 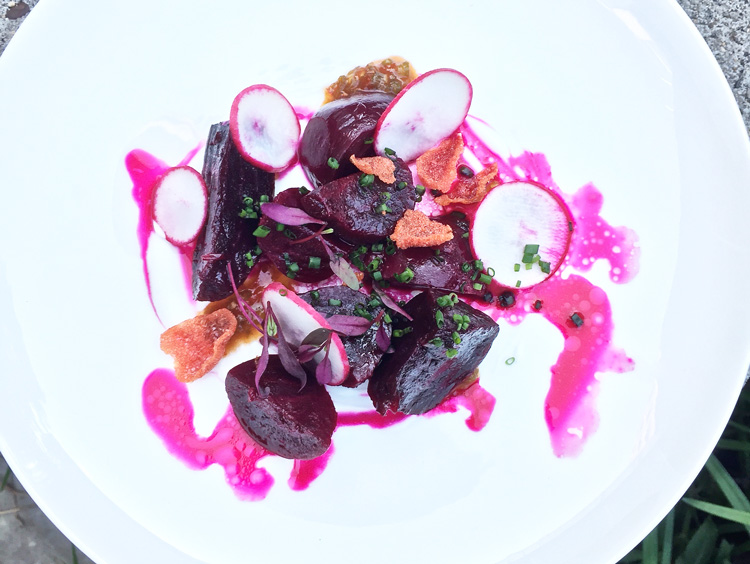 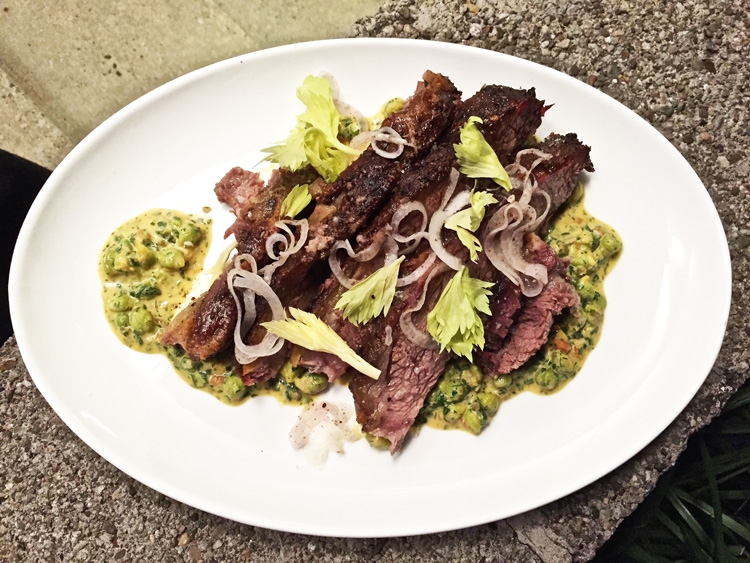