It’s Halloween Every Day at This Pittsburgh-Area Bakery

The spooky Sabatello’s Bakery specializes in pies and “killer” cheesecakes. 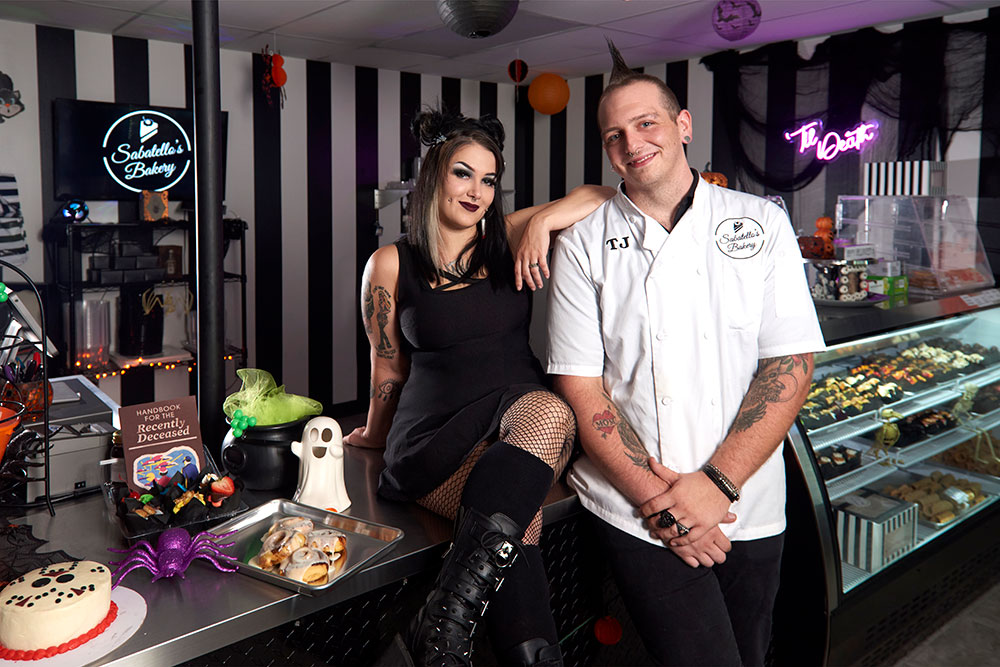 It’s 3 a.m. and TJ Sabatello is working in his laboratory.

Dressed all in black, his foot-high mohawk nearly touching the ceiling, he extracts his latest creation from the fiery depths of a red-hot machine. Thunder rumbles; lighting flashes.

“This,” he thinks, “is one killer cheesecake.”

A self-confessed kitchen witch, the tattooed 27-year-old recently opened Sabatello’s Bakery with his wife, Brooke, 24, to bring experimental sweets to Jefferson Hills. At press time, it was open from noon-6 p.m. on Friday, Saturday and Sunday.

The couple, who got hitched last Halloween, specialize in out-of-the-ordinary treats, especially when it comes to cheesecake. With flavors ranging from Bomb Pop, Neapolitan and Maple Bacon French Toast to Burnt Almond Torte, Creamsicle and Strawberry Pretzel Salad, there’s always something wickedly delicious in the oven. The smells alone are enough to bring the Golden Girls back from the great beyond. 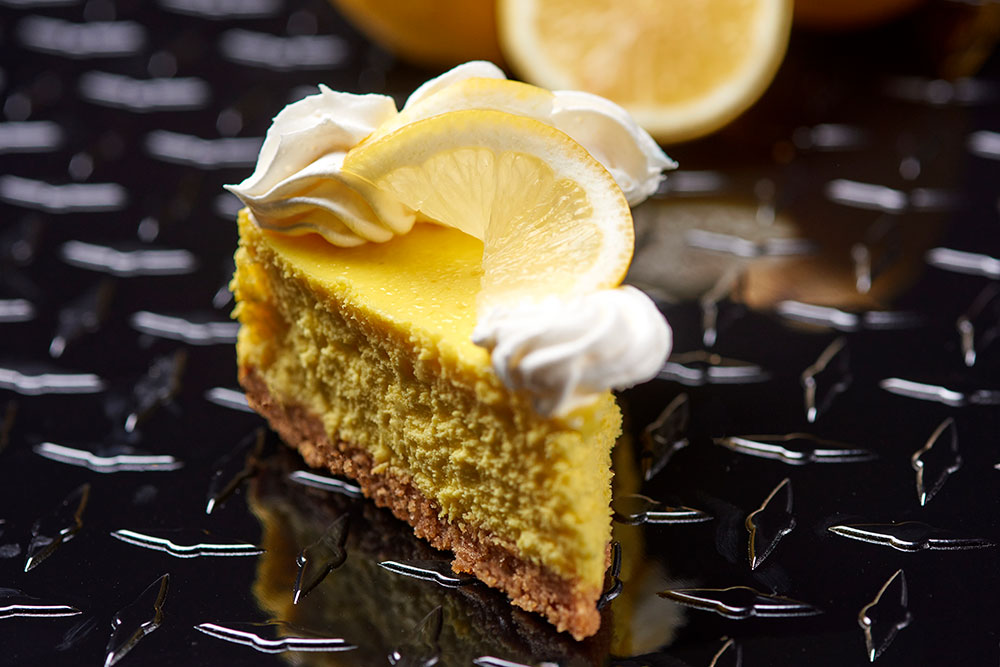 The Route 51 business opened July 9 — but, inside, every day is All Hallows’ Eve.

The walls boast black-and-white vertical stripes as a nod to the movie “Beetlejuice.” Plastic bats dangle overhead and a zombie with glowing, red eyes greets customers at the door.

But there’s really nothing to fear (unless you’re watching your waistline). 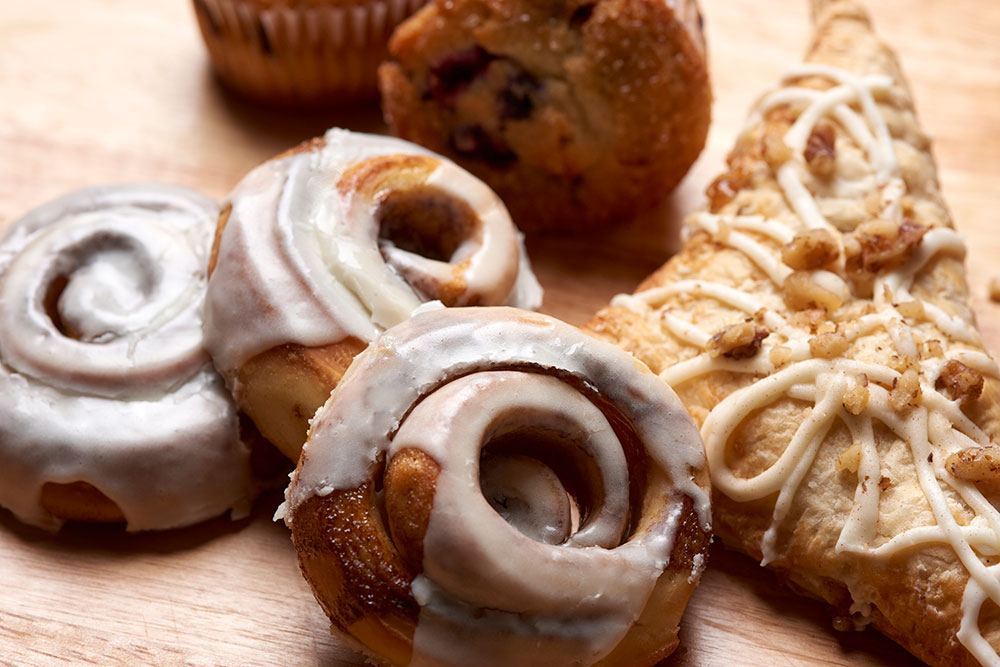 From time to time, she also crafts nostalgic odes to her favorite childhood pastries in the form of homemade Pop-Tarts (dubbed Toaster Pals) and Cosmic Brownies (Celestial Squares).

Using her grandmother’s recipe binder as inspiration, she breathes new life into old culinary traditions while adding her own spooky touch. Her scratch-made cherry pies might look like Leatherface from “The Texas Chainsaw Massacre,” but they’re made from the heart. 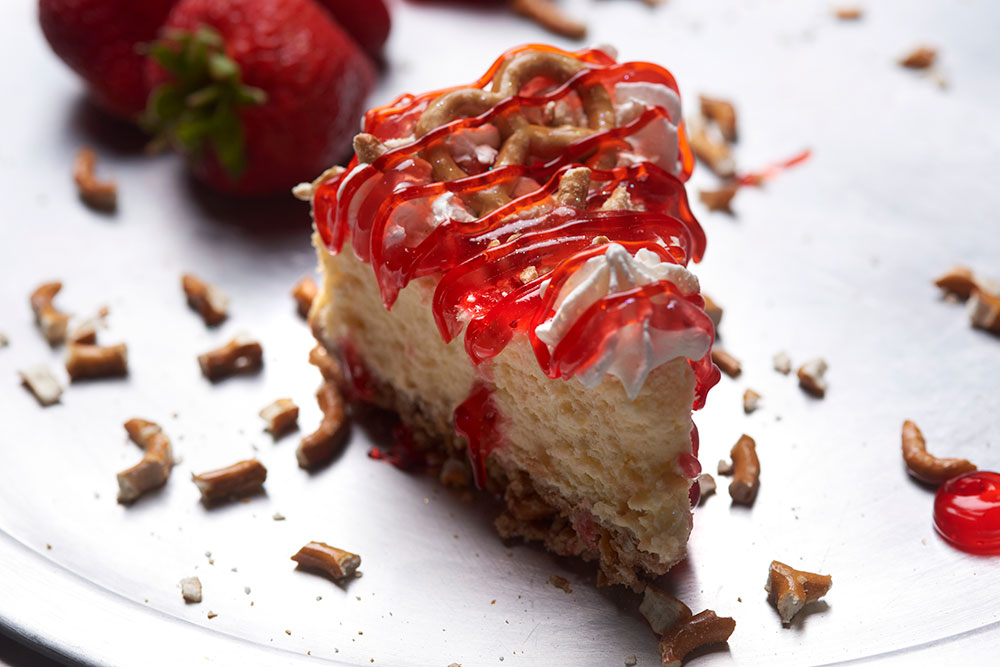 “I take traditional flavors and bring in elements of my favorite things, like horror movies and weird stuff,” she says, staring down at her grandmother’s cursive handwriting. “The pies taste like her pies; I think it’s the love that goes into them that makes them good.”

For folks who want to sink their fangs into something savory, Sabatello’s offers take-and-bake pizzas and pizza pinwheels made with TJ Sabatello’s signature red sauce he’s been perfecting for years. (You can buy it in 8-ounce tubs at the bakery.)

At age 3, he received an Easy Bake Oven for Christmas. At 17, he got his start in the food service industry working for various pizzerias in the area. He even used his high school graduation money to buy into a local franchise. After a while, he wanted to expand his culinary horizons. 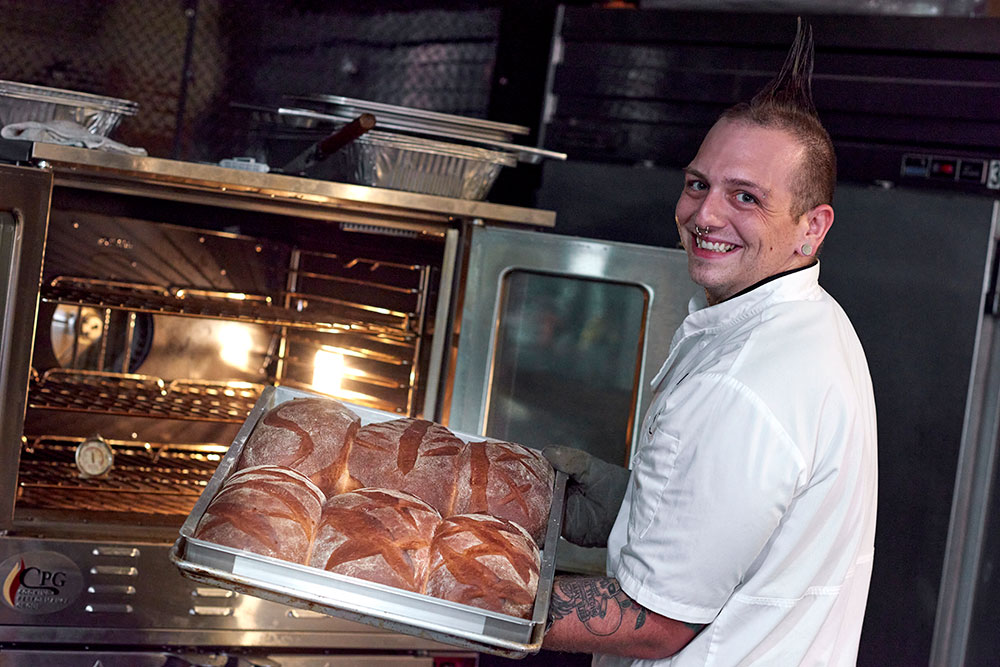 Fueled by YouTube tutorials and episodes of “Cake Boss,” the self-taught pastry chef started whipping up desserts, including hot chocolate bombs and custom cakes, for family and friends during the height of the pandemic.

Because ideas always come to him in the middle of the night, he keeps dry erase markers in the kitchen of his Elizabeth Borough home and scrawls recipes on the walls so they’re not forgotten. One customer — who hired the couple to cater his son’s high school graduation, complete with a football stadium-shaped cake — provided funding to help the Sabatellos realize their dream of opening a nightmare bakery.

Despite limited operating hours, they’re always at the shop. Their 3-year-old son, Giovanni, helms a play kitchen while his parents use the real equipment. The toddler has assigned names to all the machines. “Jeffrey,” an industrial mixer, is his BFF. 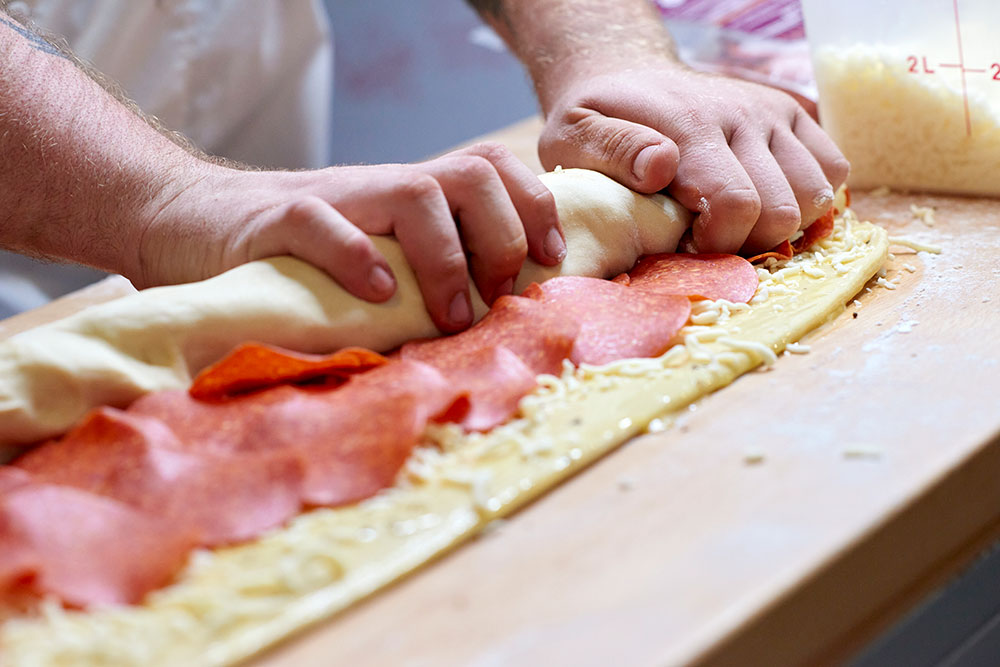 The family is currently brainstorming more creepy creations for the coming Halloween season, which will include a costume drive for children and adults. Eventually, they want to expand their hours and staff, beef up the custom cake business, offer more café-style fare such as soups, sides and sandwiches and establish more of a social media presence.

Desarae Legros, a local comedian with millions of views on her cooking-related TikTok videos, was a special guest at Sabatello’s grand opening celebration. She also featured the shop in one of her online Cupcake Wars segments to raise money for charity.

“That’s our biggest thing when it comes to the bakery: inclusivity,” Brook Sabatello says. “We want people to feel safe and comfortable within these walls. I like to be able to have a positive impact and make people smile. That’s easy to do when you make cakes and pies.” 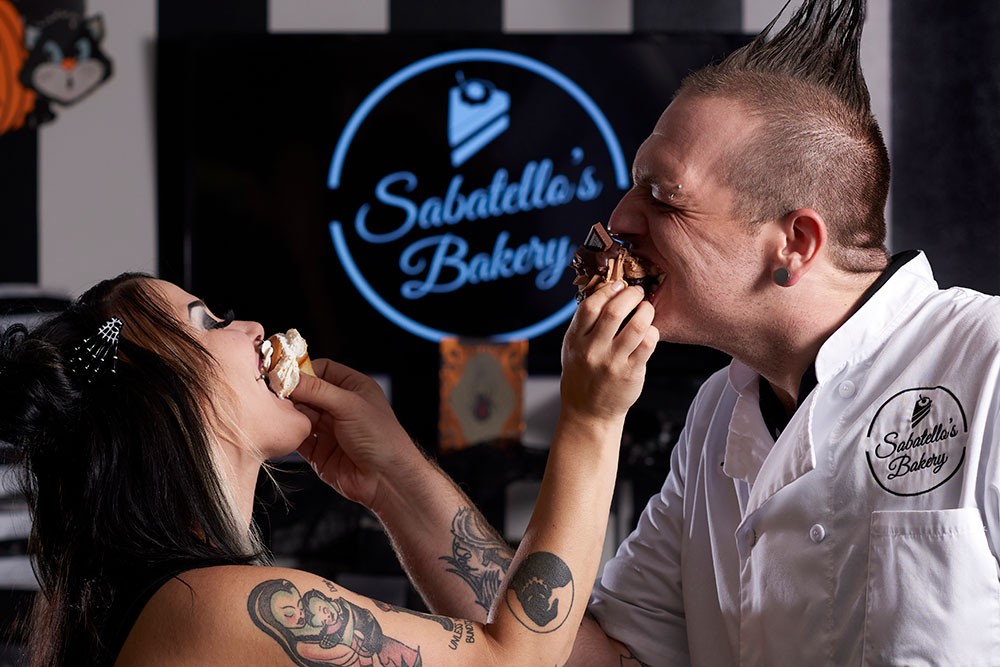