Camera footage from the fallen Port Authority bus helps paint a clearer picture of the sequence of events on that Jan. 28 morning. 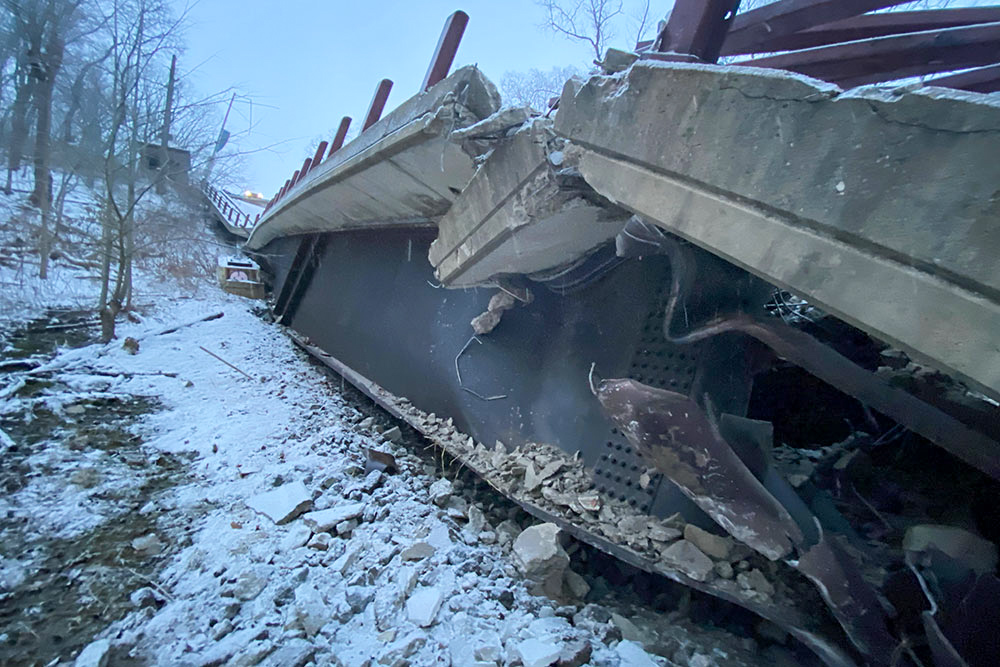 It’s a topic that made its way around the country and landed in a Daily Double question on Jeopardy — and the National Transportation Safety Board just published an update.

The Fern Hollow Bridge collapsed over Frick Park in the early morning hours on Jan. 28, just hours before President Joe Biden was set to visit Pittsburgh to talk about infrastructure. Now, the NTSB says a couple frames from the camera aboard the Port Authority bus that plummeted into the ravine provide further information on the sequence of how it happened.

The east portion of the bridge is the end leading into Regent Square. The west side leads into Squirrel Hill. 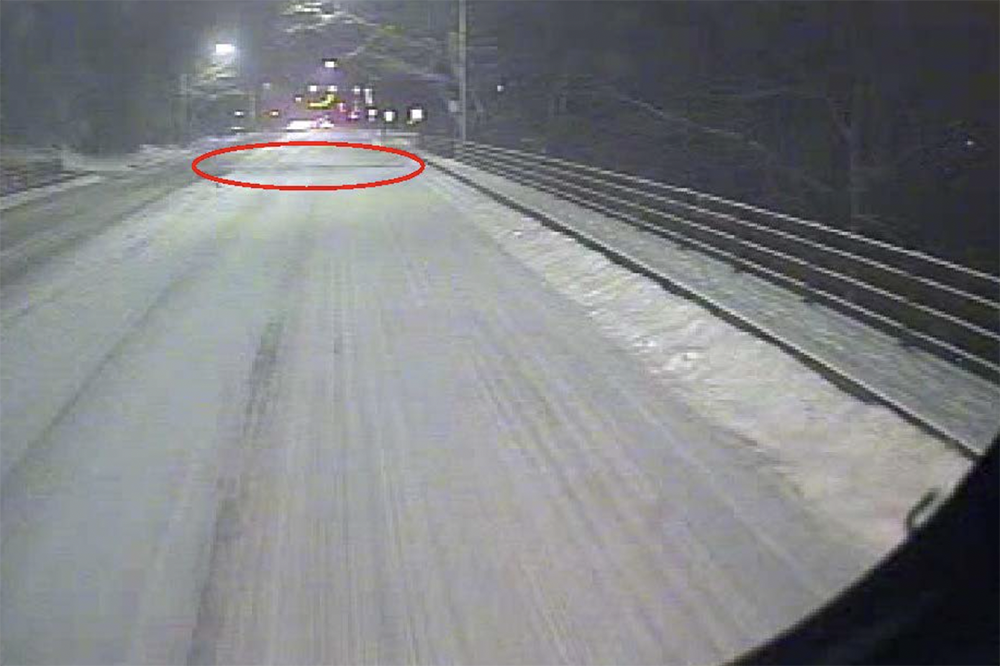 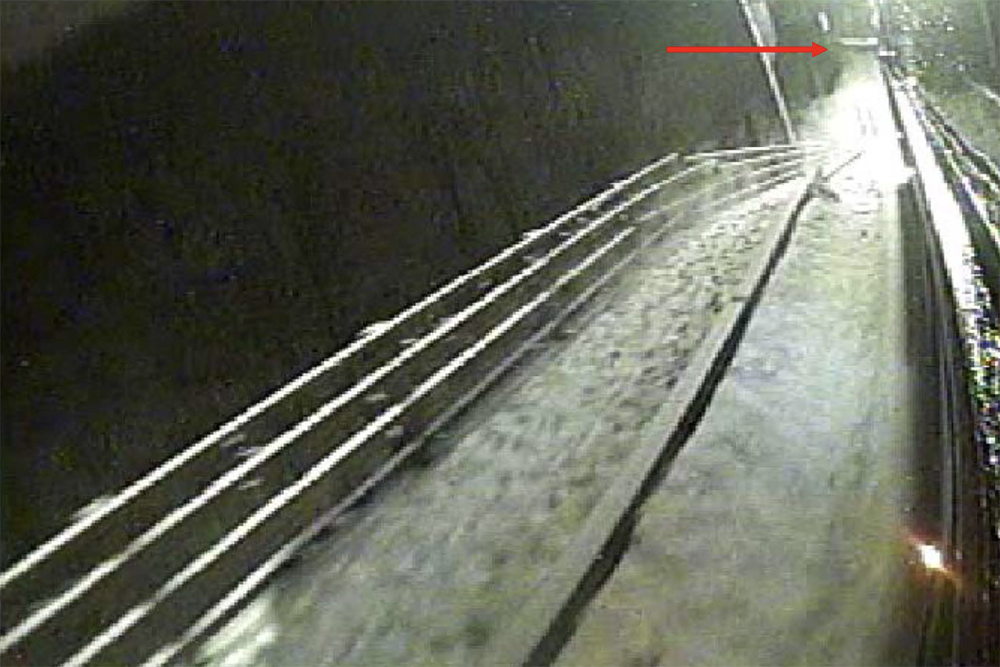 VIDEO FROM THE REAR-FACING CURBSIDE CAMERA, SHOWING THE WEST END OF THE BRIDGE ALREADY FALLEN OFF THE WEST ABUTMENT.

The investigation has not found any evidence of widespread deficiencies with rigid K-frame superstructure types — or in plain terms, the general construction of bridges like this one.

Both the NTSB and the Federal Highway Administration plan to conduct both mechanical and chemical testing on material samples collected from various parts of the bridge. They’ll also examine the dimensions of the plates that kept the bridge in place and the quality of the welds that held it all together.

It still may take between 12 and 18 months for the NTSB to release its final report detailing the probable cause of the Fern Hollow Bridge’s collapse, but the agency says investigators have been working diligently and have recovered, documented and examined structural components of the bridge, analyzed available video and prepared to test multiple steel samples. Once it can authoritatively determine a probable cause, it will likely make safety recommendations to prevent similar events across the region — and the U.S. as a whole.

The update also specified that two of the drivers who had been on the bridge when it fell sustained serious injuries — a change from early reports that said no one had been seriously hurt. It further specifies that nine people in six vehicles fell more than 100 feet when the 447-foot-long structure went down.

“Two of the vehicle occupants sustained serious injuries, two sustained minor injuries, four were not injured and the injury status of one is unknown,” NTSB investigators said.

The two who sustained serious injuries were Tyrone and Velva Perry, who were taken to the hospital with spinal fractures. The couple, both 69 at the time of the incident, announced in February that they planned to sue the City of Pittsburgh, the Port Authority of Allegheny County and PennDOT.

“I want to make something clear right from the start — this was not a random accident. This was a catastrophe. And it was foreseeable. It was the culmination of more than a decade of neglect,” one of their attorneys said at a press conference in February.