If You Celebrate St. Patrick’s Day – Don’t Do It in a Crowd

Once again, there is no St. Patrick's Day parade Downtown but that didn't stop people from celebrating in large groups in 2020. Find out what the city is planning to prevent that from happening this year. 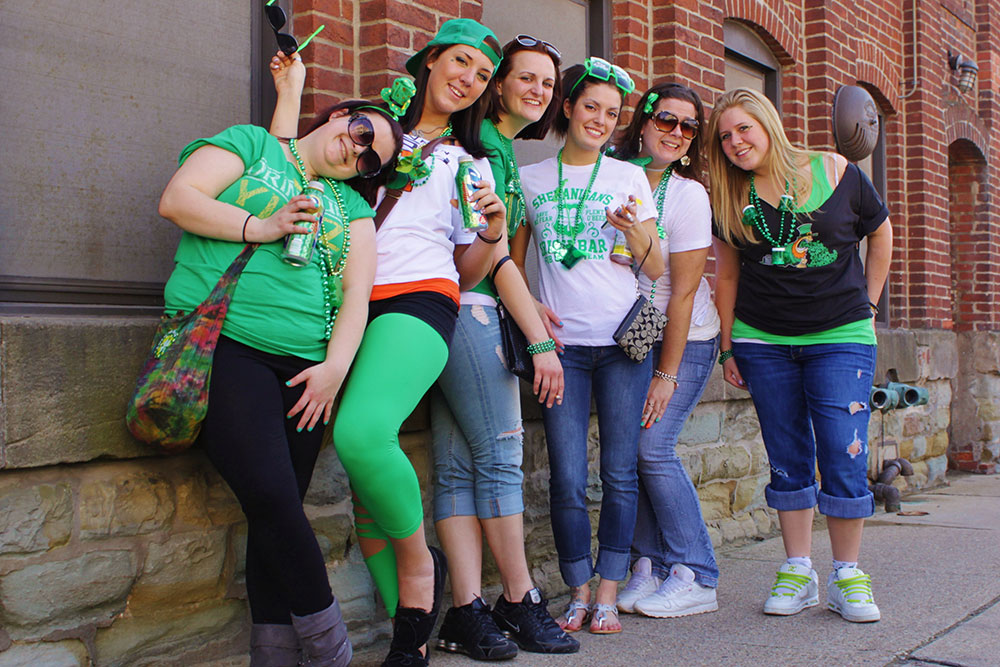 For the second year in a row, there is no St. Patrick’s Day parade Downtown, but the lack of a parade last year did not keep people from celebrating in large groups.

“We know that this virus spreads very efficiently when you take your masks off, you get close to people, you shout, you yell, you sing,” said Allegheny County Health Director Dr. Debra Bogen during a virtual press briefing Wednesday. “My recommendation is that if you are going to have a St. Patty’s Day celebration, keep it small.”

“Both [surges] occurred when we were doing well and got a little complacent,” says County Executive Rich Fitzgerald.

City of Pittsburgh officials said Thursday that the fire department will be conducting occupancy checks and will clear out and close any establishment that exceeds limits.  Right now in bars and restaurants, the limit is 50% of normal capacity if the management has completed the state’s online self-certification process. Masks are required when moving about in a restaurant and there’s no seating at the bar.

Bogen says cases in the county have hit a plateau while deaths and hospitalizations continue to decline.

The Pennsylvania Department of Health says more than 1 million residents, 7.8% of the population, are now fully vaccinated in the Commonwealth.  The state has administered over 3.1 million doses of the vaccine and has nearly another half-million allocated through the end of this week. Those numbers do not include the city of Philadelphia, which is under its own jurisdiction.