How Your Scent Could Someday Save You

“Scentsational” is a free program that allows people to have their scent swabbed for tracking purposes in case they get lost or go missing. 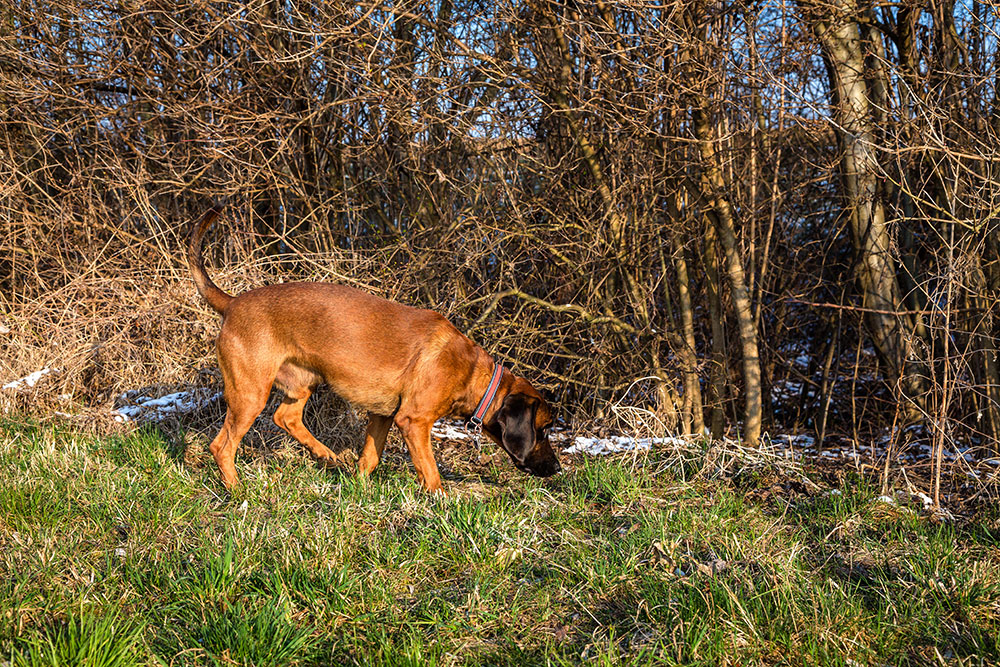 Pittsburgh police dogs are on the scent — provided you give them yours.

Created in partnership with the City of Pittsburgh, the FBI and the Allegheny Health Network, “Scentsational” is a free program that allows the public to store the scent of people at risk for getting lost or wandering away. This scent can later be given to search dogs to allow them to locate the missing person.

People can now go to a city police station to be swabbed for their scent, which is then put in a sterile container and returned to the owner for storage. This comes at no cost to the city or individual, as AHN will supply the containers and swabs.

The sample is good for seven years, but must be kept in a refrigerator or an area of low humidity where the temperature doesn’t exceed 80 degrees. Later, if the person whose scent is stored gets lost or wanders off, friends or loved ones simply have to bring the sample to the police. From there, police dogs will take over.

Pittsburgh Lt. Charles Henderson told TribLive that police dogs have such strong tracking abilities that they are able to single out one scent from a crowded area, and can even differentiate between identical twins.

And for those who live outside the city, Public Safety Director Wendell Hissrich says Pittsburgh would dispatch the scent-tracking canines upon request to regional suburban communities.

“We’ll be able to hopefully save lives, whether it be a senior citizen or a child that may go missing,” Hissrich told TribLive.