See how researchers at the University of Pittsburgh are working on an app to test for the virus from home. 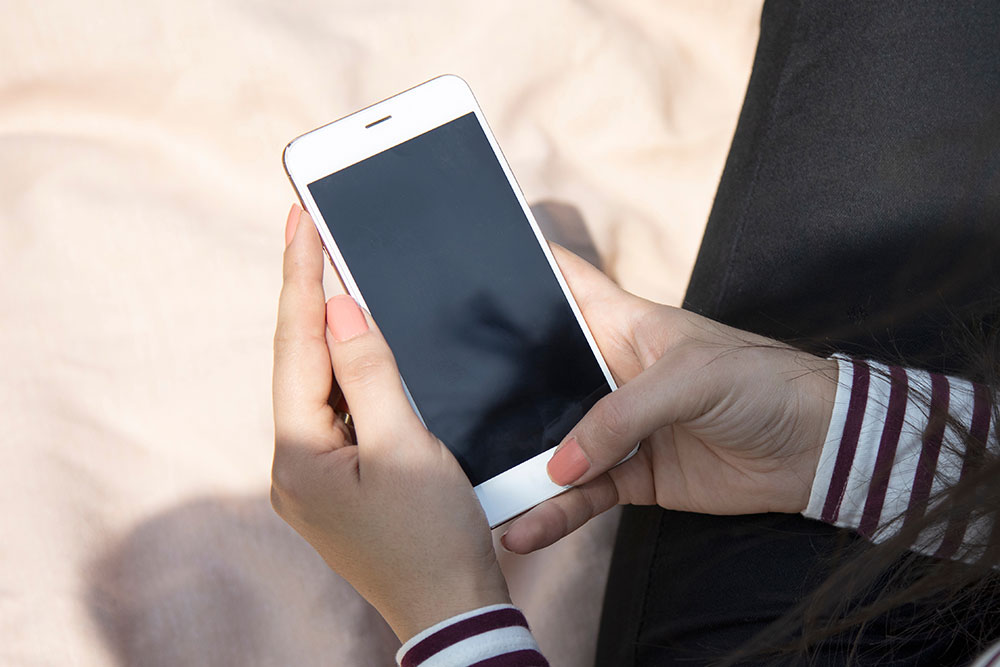 Researchers at the University of Pittsburgh’s Swanson School of Engineering are developing an app for at-home COVID-19 testing. If viable, this technology could provide efficient testing for anyone with access to a smartphone.

Once someone downloads the app, they attach a mouthpiece to their phone and blow in it to start the test. The phone’s microphone will record the breath and the app will look for any altered airway mechanics, such as mucus or a narrowed airway, that could indicate a COVID-19 infection.

Still in its early stages, the app can’t conclusively diagnose a coronavirus infection. But Wei Gao, who leads the team of Pitt researchers, says they will work with clinicians at the University of Pittsburgh Medical Center to consecutively distinguish COVID-19 infections from other respiratory conditions. 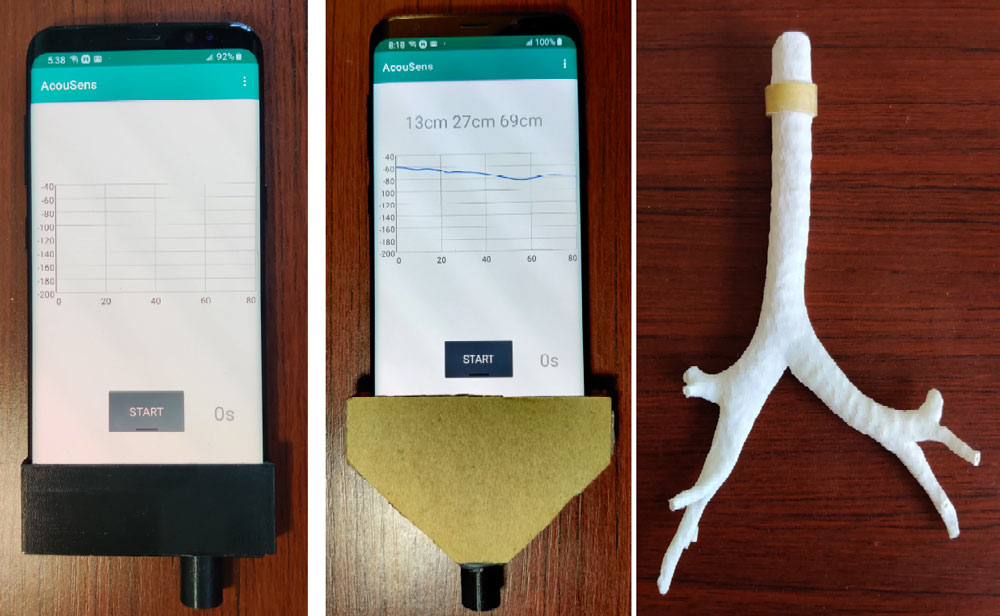 Though the team currently uses 3D-printed mouthpieces, Gao says someone can make a replica at home with cardboard and glue. Tests taken in this stage of development are sent to a back-end server for processing, but once completed, the app will automatically be able to analyze the results in less than 1 minute.

The app uses a scoring technique to tell a user how damaged their airway is and whether they should seek professional treatment.

If this technology, which received funding from the National Science Foundation, hits the app store, users with a positive test result who don’t require hospitalization could immediately begin to self-isolate, reducing the risk of infecting others.

Gao says the app aims to alleviate the burden placed on the health care system. Symptoms of COVID-19 such as coughing and fever are often found in a variety of other unrelated illnesses, causing someone to think they have the virus even if they don’t.

By giving people a way to test themselves at home, Gao says the app could keep people out of doctor’s offices and hospitals, but cautions that users shouldn’t rely solely on this test.

“We shouldn’t expect that this technology should be a full replacement of the clinical tests,” Gao says. “But compared to the current self-diagnosis technology, our work could be more reliable to use at home and can help to reduce the early-stage workload of the hospital system.”