How to Make Pittsburgh's Restaurants Even Better

Our dining critic returns from the road with some thoughts on how to push forward. 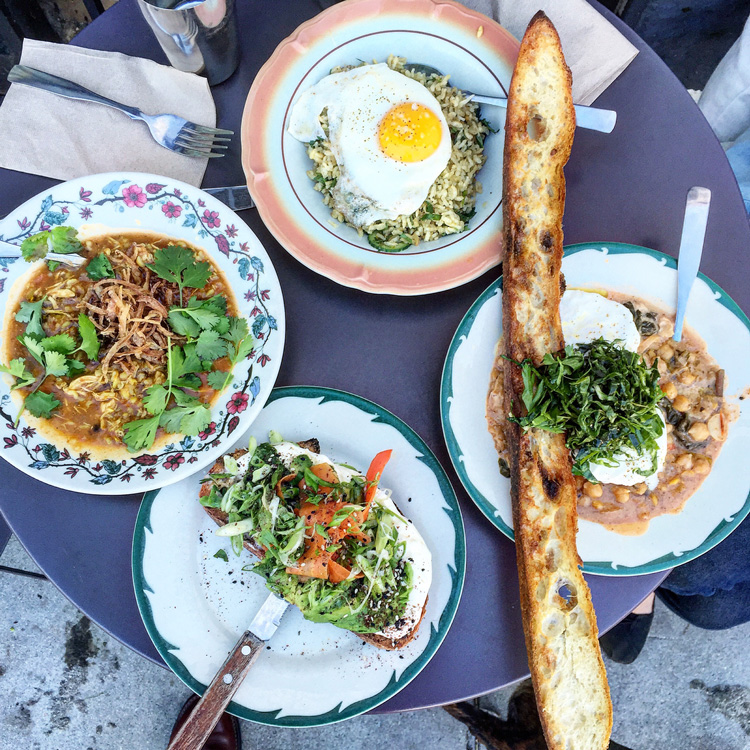 PHotos by Hal B. Klein

Word about Pittsburgh really is getting around.

“I keep hearing so many amazing things about Pittsburgh. I really need to visit this year,” I was told over and over again last weekend while visiting Los Angeles. I was there for the International Association of Culinary Professionals conference, a gathering of some of the best palates and most-renowned food writers in the country. The Pittsburgh Magazine on my badge started a lot of conversations about restaurants in our city.

It’s terrific that people are starting to plan culinary tourism trips to Pittsburgh (and also to support our growing arts and music culture). Food lovers in Pittsburgh should be proud of how restaurants in our city have developed over the past few years. Let’s acknowledge where we are, but let's also take another step forward.

There’s still a lot of room to grow, and it’s not a bad idea for restaurants and purveyors to look beyond our boundaries to get a sense of what’s working elsewhere. In Los Angeles, I was particularly impressed with the current trend of casual and affordable restaurants that also were paying attention to detail, sourcing high-quality ingredients and plating delightful food. 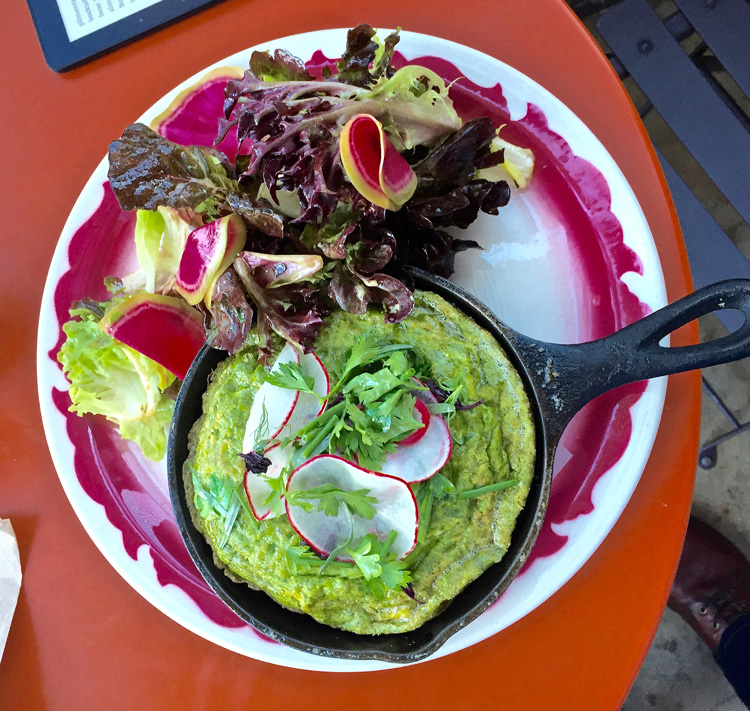 Take Sqirl, where chef Jessica Koslow offers a vegetable-forward menu every day. Yes, there’s a — rather delicious — embrace of many SoCal stereotypes such as avocado toast and brunch-all-day. There also are bright, crunchy and addictive crispy-rice bowls and deeply satisfying dishes such as long-cooked chicken porridge and braised chickpeas with tomato, smoked chili and ginger. When a friend first described the place to me I thought it was going to be the pinnacle of fussy hipsterdom, but because of Koslow’s passion and vision, it was anything but that. I liked it so much that I returned the next day for breakfast.

Pittsburgh has for the last several years embraced the art of fermentation. I bet many budding fermentos would be inspired by Baroo, Kwang Uh’s fermentation-focused restaurant. I was. What he’s doing there borders on wizardry. In a dish called narook, he transforms humble ancient grains such as kamut, Job’s tears and farro with koji beet cream, concentrated kombu dashi, toasted seeds and pickled rose onion into a potent, luscious dish. Uh’s pineapple-and-napa cabbage kimchi adds funk to a mix of salty and sweet flavors. It makes you crave fermented food because it’s delicious and makes you feel good, not because of any trends or perceived health claims. 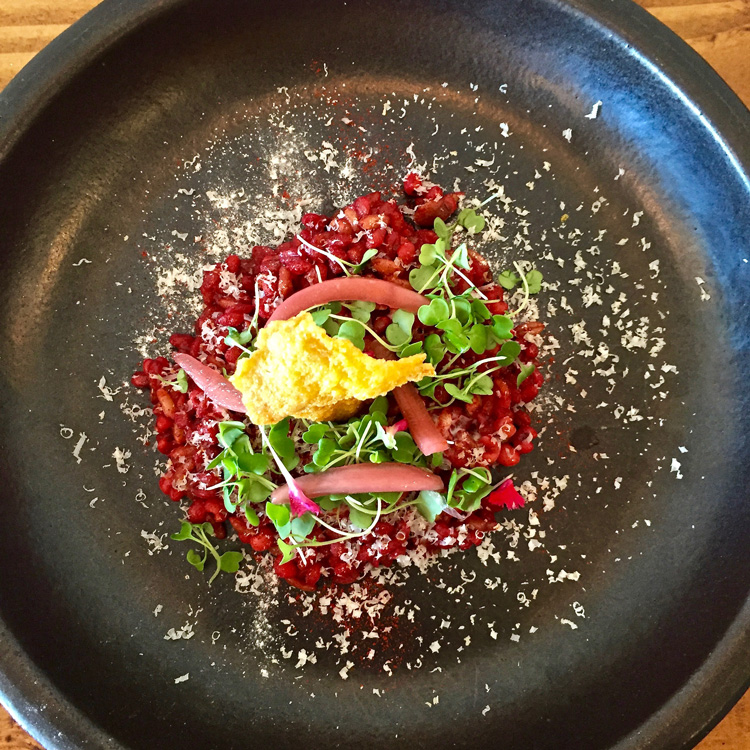 Of course, the city of Los Angeles has nearly 4 million people (and greater Los Angeles more than twice that) and scores of immigrant enclaves. Each embrace their own culinary culture and also provide opportunity for crossover cuisine, so I’m not arguing for an apples-to-apples comparison. Yet even as a smaller city with far fewer immigrants (and a significantly shorter growing season/less-developed farm-to-table culture), we still can embrace that spirit.

I think we’re on the right track. I suspect that as they grow more comfortable running their kitchens, the chefs at The Vandal, Smallman Galley, B52 and Apteka will start to fill the niche that Sqirl and Baroo do in Los Angeles. Gaucho Parrilla Argentina in the Strip and Smoke in Lawrenceville already are doing that on the meat-focused side of the coin. After eating at Connie and Ted’s, an East Coast-inspired seafood joint in West Hollywood, I’m even more excited about Dennis Marron’s forthcoming Merchant Oyster Company because I think he may well do it better than they’re doing it there. 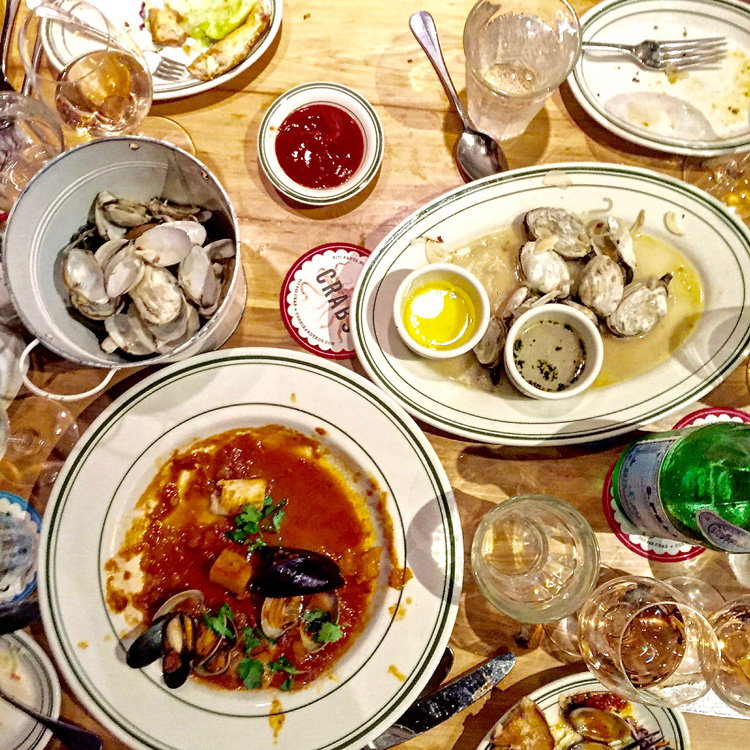 We’re also in line for big things from some of Pittsburgh’s most-known chefs. Pork and Beans, the collaboration between chefs Richard DeShantz (tako, Butcher & the Rye, Meat & Potatoes) and Keith Fuller (Root 174), is slated to open later this spring. And chef Derek Stevens, whose as the executive chef of Eleven trained a host of the city’s best chefs, will open Union Standard in the iconic Union Trust building this autumn.

It’s good that Pittsburgh now is on the radar. I thought New York Times writer Jeff Gordinier did a nice job capturing today’s Pittsburgh with his recent story (although his thesis that our “food boom” is largely youth-driven might not be entirely true, it does have some merit). The omission of trailblazers such as big Burrito Restaurant Group corporate chef Bill Fuller and Legume’s Trevett Hooper was pretty stunning, however, considering how fundamental both of those chefs have been in creating the framework for Pittsburgh’s restaurant boom. I enjoyed Tom Lawson and Sheila Casey’s story for Toronto’s The Globe and Mail better because it shined a light on perhaps the strongest aspect of Pittsburgh food culture: the welcome-to-our-town hospitality delivered by the city’s bartenders and servers.

We have plenty to look forward to, and we have a lot of work to do. Instead of believing that we’re the best food city in America, let’s remember — despite the clunky and hyperbolic headline — what the December 2015 Zagat story really said is this: We’re a city on the rise.

We all should keep pushing each other to get better.