The owner of Studio St. Germain says the design of the passive house may become the first single-family home in Pennsylvania to earn an EnerPHit certification. 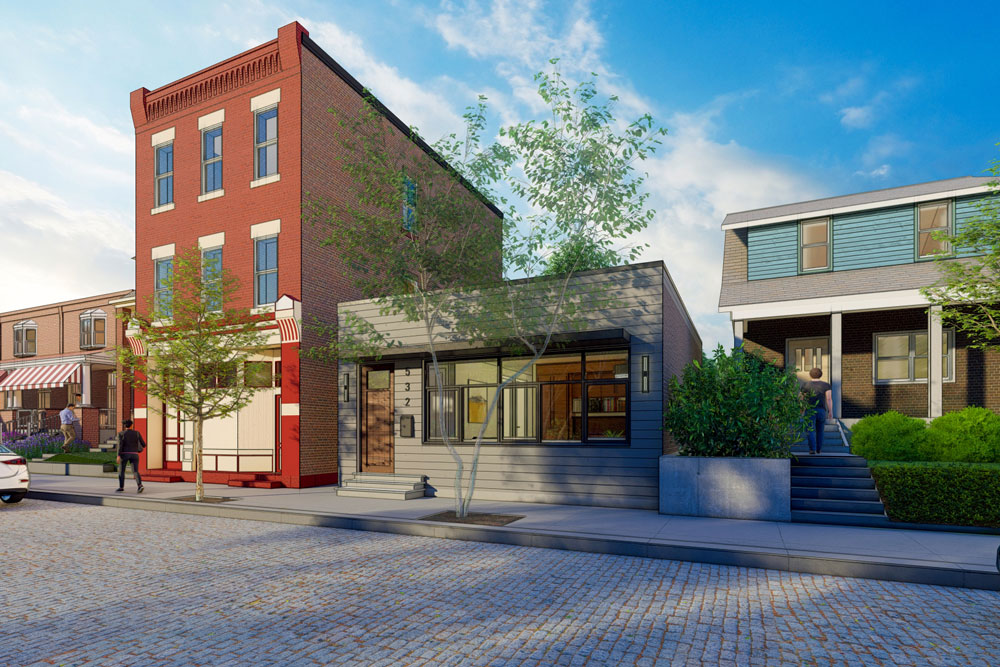 After living in her Wilkinsburg home for nearly 15 years, Penny Anderson decided to apply her interest in energy-efficient buildings to her own living space.

In February 2021, Anderson commissioned Sewickley-based architecture firm Studio St. Germain to retrofit the one-bedroom, 700-square-foot former storefront into a passive house. Construction on the house began in May and is expected to finish early next year.

As she grows older, Anderson says she also wanted to make the limited space in her home more accessible.

“I had a general interest in energy-efficient buildings for a long time, and when I decided that I wanted to stay in my little house as I got older, I knew it needed a lot of work,” she says. “I wanted to get older in it without having to deal with contractors over and over again, so I thought, ‘Well, why not just do the whole project now?’” 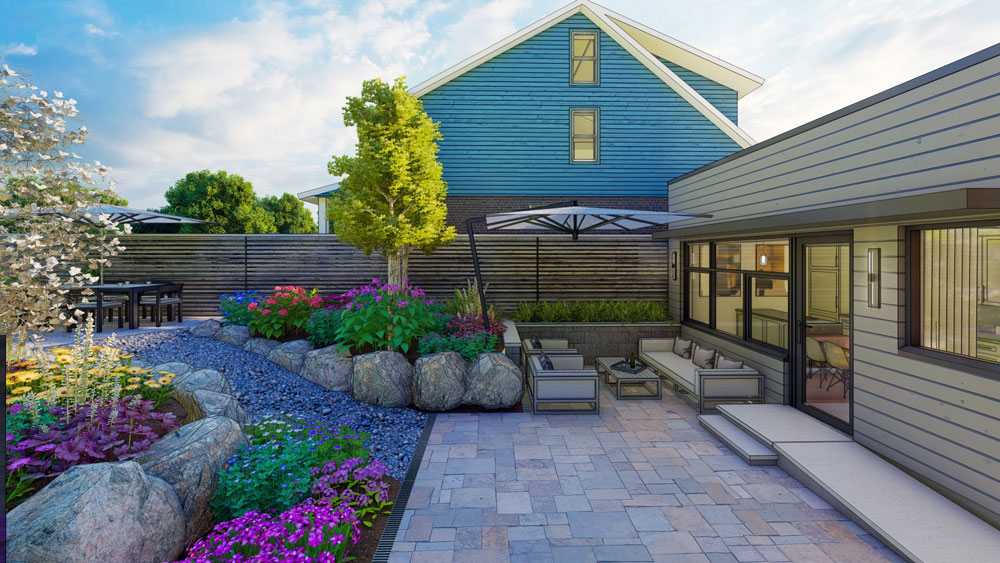 Beyond renovating the home so that it has more open space, Nathan St. Germain, founder of Studio St. Germain and a certified passive house consultant, says his hope is to have Anderson’s home be the first single-family home in Pennsylvania to earn a Passive House EnerPHit certification.

The EnerPHit certification is a standard set by the Passive House Institute in Germany for existing buildings that prioritizes energy efficiency, thermal insulation and air tightness. Anderson’s home will be powered by solar-generated electricity in order to reduce its carbon footprint, St. Germain says.

He says the home’s energy usage will be near or at net-zero and the air quality also will be beneficial to Anderson because the space will have a high-capacity HVAC system that includes an energy recovery ventilator and variant refrigerant flow; this will replace the need for a furnace. He adds the space will have a whole-house water filtration and conditioning system, lighting control system and a rooftop solar panel array.

“The energy recovery ventilator will have the outdoor air that is going to be drawn into the system from the outside and filtered,” he says. “So you have a continuous stream of fresh air into the building from the outside.” 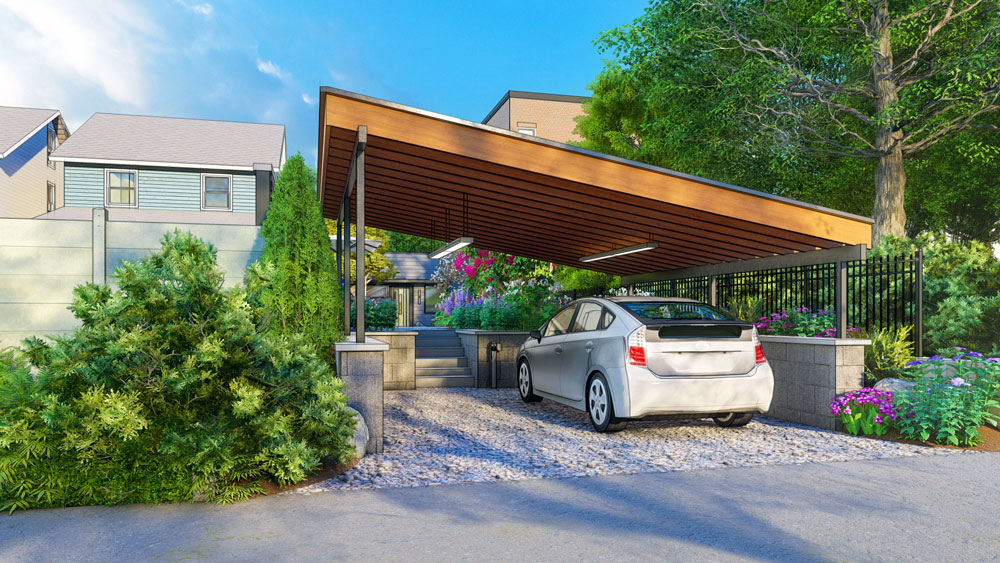 When collaborating with Studio St. Germain on the new design of her home, Anderson says she wanted large windows so that the space could have plenty of natural light. She also decided that instead of having a bedroom, she would use the space for social gatherings.

“What I needed was a sleeping nook and to not be wasting space on a bedroom that could go to social space, because I really like having people into the house,” she says. “I am an amateur musician and I like having people come in and sing and play their instruments sitting around in a circle, which you couldn’t really do in my skinny living room before.”

The remodel will also allow Anderson to have a walk-in closet and a dressing room attached to the bathroom. Outside, the carport will have a renewable solar panel system, as well as an  electric vehicle charging station.

St. Germain says he hopes achieving an EnerPHit certification through this project will pave the way for more sustainable homes in the Pittsburgh area.