How this Pittsburgh Couple is Coping with Postponed Wedding

Find out how Casey and Brandon have shifted their elaborate plans for a Heinz Chapel Wedding that was put on hold. 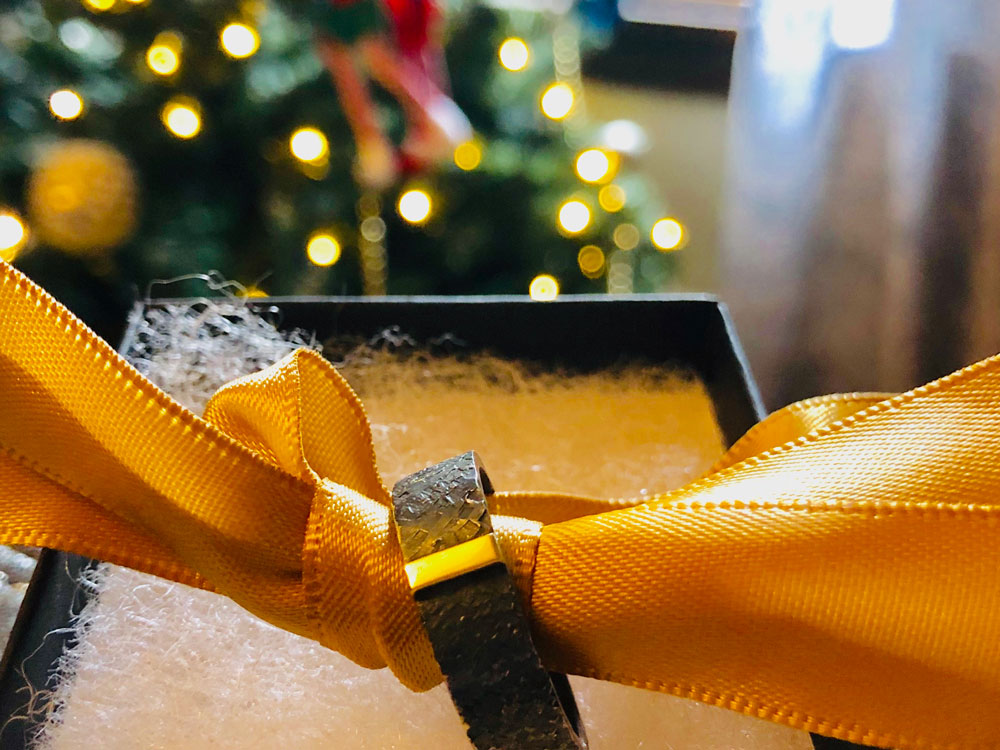 Casey Macioge and Brandon Lewis were supposed to be standing together at Heinz Memorial Chapel this weekend, reciting their wedding vows and unveiling more than one surprise for their 120 guests.

Instead, May 9 will be just another Saturday at home, despite the Youngstown couple planning for more than a year, due to the COVID-19 pandemic canceling weddings in Pittsburgh and around the world.

“We did this ourselves and I did a lot of the design and planning for it … and everything had just fallen into place perfectly … that’s the part that just gets me,” Casey says. “Everything was scheduled, the choreography and song choices, and all of this stuff had just fallen into place and then I got that devastating call in March about Heinz Chapel canceling all events through May.

“I was floating really on cloud 9 with how everything had come together and then it just came crashing down around us.” 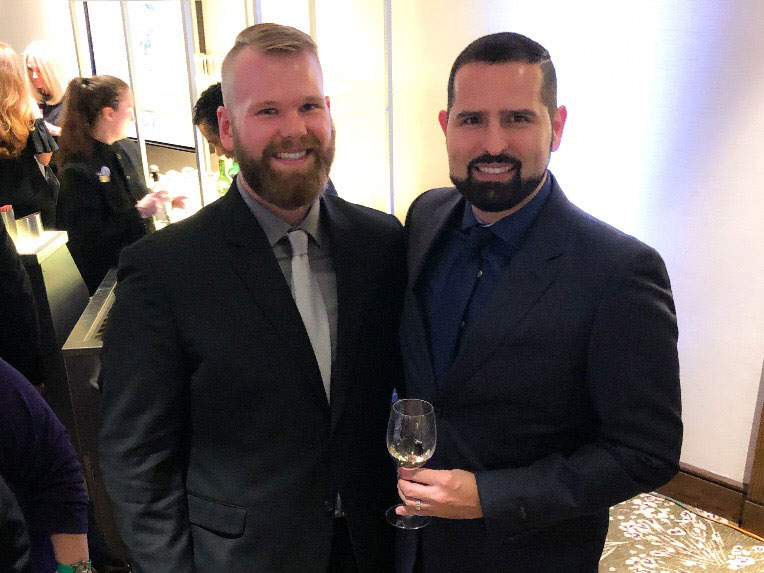 The day was set to include, among other things, performances by the Pittsburgh Youth Choir with accompaniment from members of the Pittsburgh Symphony Orchestra, a reception at Mansions on Fifth with an eight-piece band and specially designed wedding cake, and an after-party at Element in Shadyside complete with drag performances.

The couple was able to move every aspect of their day, even those that are still a surprise, whether to one another or their guests, to Oct. 3 and hope they’ll be able to keep that date.

“A lot of the experts, if you will, are saying that we’re going to have a resurgence come this fall, so I’m nervous,” Casey says.

Casey is also worried if the University of Pittsburgh does not reopen campus physically in the fall, Heinz Chapel will also remain closed.

But should things go as planned, the ceremony will be “a little bit of a spectacle,” Casey says.

In addition to the musicians, Casey and Brandon plan to have dancers representative of themselves perform before the ceremony, and the couple will wear crowns as they recite their vows to tie into the idea of them as partners and kings of their castle.

Casey and Brandon met in Pittsburgh but moved to Youngstown two years ago to be closer to family. Brandon proposed in 2018 in New York City.

He attempted to propose at St. Patrick’s Cathedral, which Casey says is his dream wedding venue, but he and Casey never quite made it there on their busy visit the week before Christmas.

“We’re running, I look over and say, ‘Oh, there’s a whole lot of people at the cathedral, and we’re late for dinner,” Casey says. “I kind of messed that up because I took us in a different direction.”

The couple went to dinner then a Broadway show and continued on with their evening when Brandon finally pulled Casey off to the side of the street away from the crowds and revealed a custom ring.

“It was just so unexpected; I honestly had no clue,” Casey says. “In the back of your head [you think] if someone’s going to ask you, they’re going to ask you around the holidays, but I never thought for a minute that was something he had been working on.” 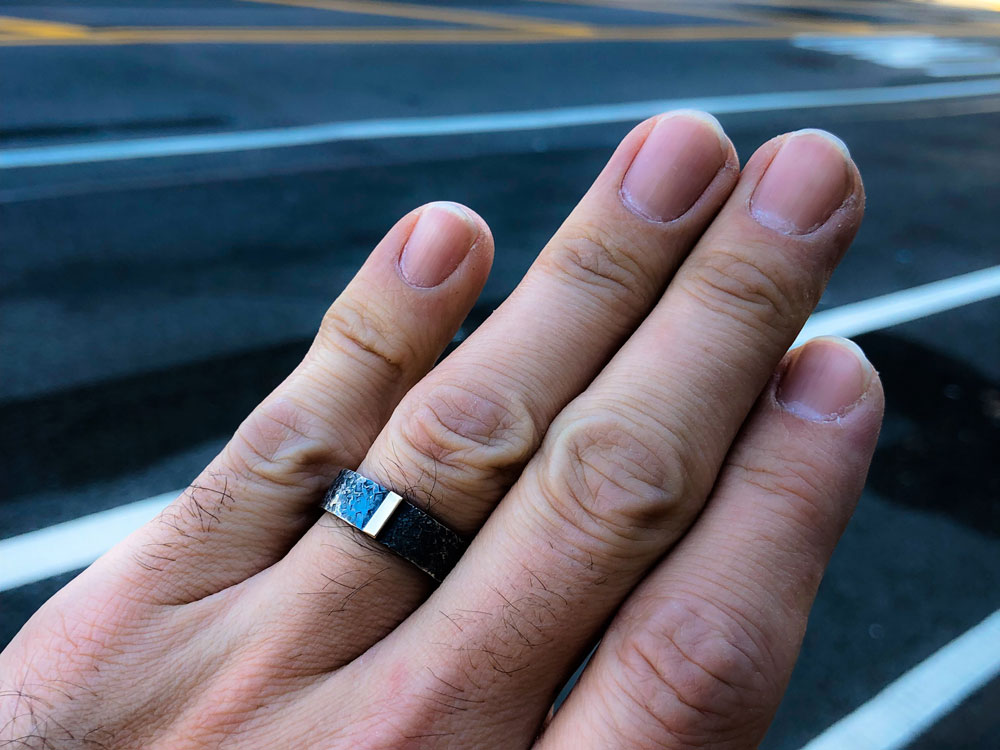 Casey says he’s the planner in the relationship, but Brandon allowed him to run with extravagant plans for the wedding and had really gotten behind them as things progressed.

“I never envisioned a wedding of that caliber, but it just seemed appropriate because we felt like we had something special that we wanted to share,” Casey says, noting a lot of the choices they made were meant to create an event their guests would enjoy.

“A lot of the choices, if you will, that we made for the wedding ceremony and reception wasn’t really about us,” Casey says. It was about “creating an event people would be excited to be a part of it [that] would entertain them and inspire them and be a real symbol of the life we were carving out for ourselves.”