These are jobs with fair wages and ample opportunity. 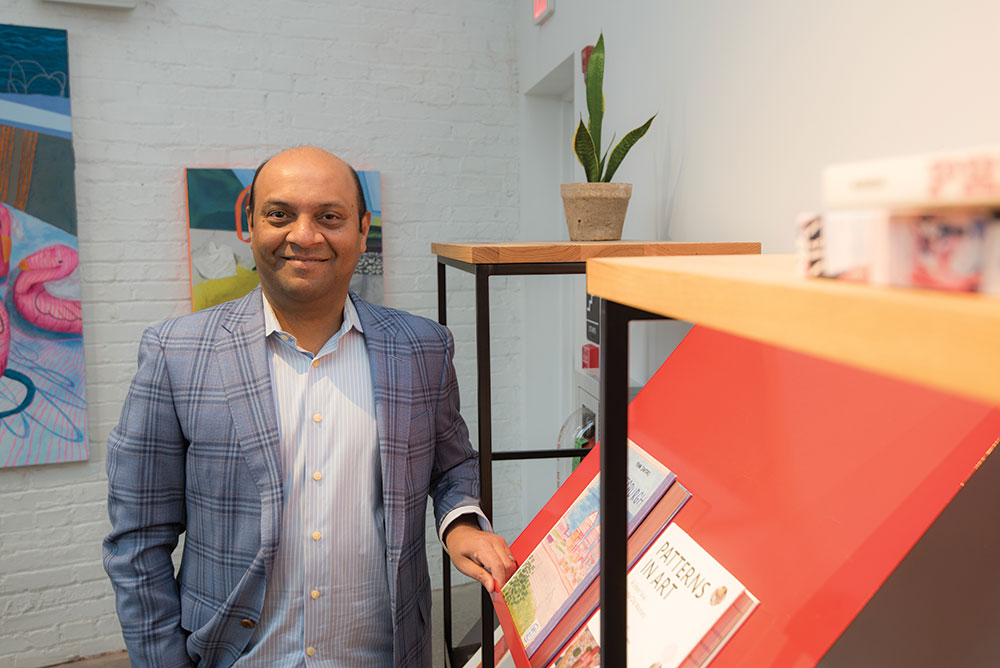 Are there family-sustaining jobs in technology, sales, manufacturing, health care and other professions that can be successfully filled by workers without four-year degrees?

Yes, according to OneTen, a relatively new national coalition that aims to hire, promote and advance 1 million Black workers without four-year degrees over the next 10 years — hence the name, for 1 Million in Ten Years — by urging companies to focus on skills and competencies rather than just academic credentials.

This coalition of employers, talent developers, education partners and community organizations says the focus should be on creating pathways for Black talent to enter family-sustaining jobs with opportunities for advancement.

Pittsburgh’s Sukanta Nag, an entrepreneur and owner of Adda Coffee & Tea House and other local businesses, recently was tapped to be the coalition’s chief information and technology officer. He says Pittsburgh, with its wide range of industries, is an ideal city for OneTen.

“We got a lot of strong support from local leaders,” including the Pittsburgh Regional Alliance, Vibrant Pittsburgh, The Andy Warhol Museum and the August Wilson African American Cultural Center, he said about an October presentation Downtown about OneTen. 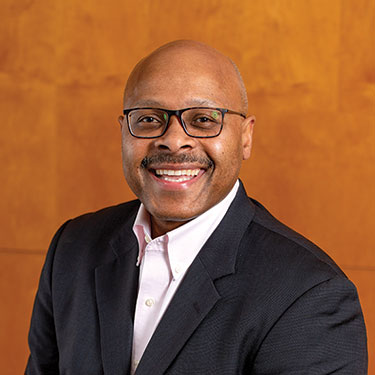 The coalition “came out of 2020,” says OneTen CEO Maurice Jones, who is based in Norfolk, Virginia. “You had a pandemic with disproportionate impacts on communities of color. You had a recession that had the same disproportionately adverse impact on the same populations.”

Those events, combined with the deaths of Breonna Taylor, George Floyd and others, spurred business leaders into action, he says. The business community knew it had good, quality jobs, but those jobs weren’t equally accessible. And, in their inaccessibility, they were contributing to the country’s racial wealth gap.

“That is a systemic barrier to earning your way into the middle class,” he adds. “So they picked that problem. They said, ‘We can solve that.’”

According to the Census Bureau’s 2019 American Community Survey, 53.6% of white Pittsburghers have a bachelor’s degree or higher, whereas only 18.5% of Black residents hold the same.

Sabrina Saunders Mosby, CEO of Vibrant Pittsburgh, says there’s already a significant base of employers here, from the financial industry to the health systems to the new tech startups that are gravitating to the region. 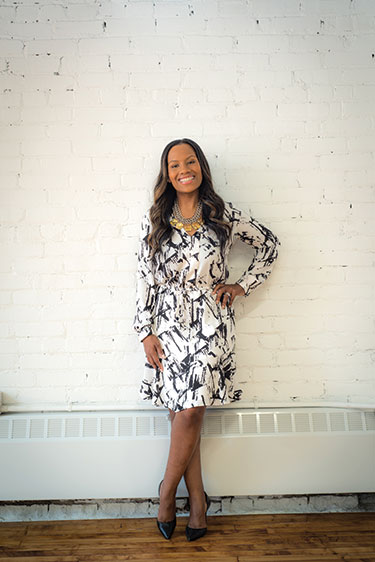 “Our country is becoming more diverse from a racial and ethnic perspective,” she says. “The talents of today and tomorrow will be more diverse, and so, if you cannot — as an employer, as a region — attract and retain diverse talent, then you’re going to consistently be understaffed and have an inability to be productive in your industry.”

As with other cities in the country, Mosby says, “We’ve seen significant disparities among communities of color that span back decades that are directly [tied to] systemic inequities and racism that we are still trying to rectify today.”

OneTen’s mission, she says, creates an “opportunity for our region’s businesses who have already made a commitment to diversify in the workforce — a goalpost that they can strive for.”

The effort is also “directly in line with [Vibrant Pittsburgh’s] mission and my professional goals as CEO” to make Pittsburgh a destination of choice, she says.

According to Mosby, being a destination of choice doesn’t just involve bringing new talent into the city; it is also about lifelong residents being able to say, “I am not bound to the region because of lack of opportunity. I choose to stay here because of the opportunity.”

Within the creative community, Nag says The Andy Warhol Museum on the North Shore is launching a workforce development program centered on the creative economy. He says, “If you look at some of the emerging marketing techniques that people are using through Instagram, TikTok — amazing talent [and] a lot of them never go to college” if they’re working independently. “But if you look for the same kind of job in a corporation, they’re looking for 10 years’ experience and college degrees.”

While the coalition has already begun partnering with large, national employers such as Bank of America and IBM to urge them to reduce the number of jobs requiring four-year degrees, Nag says it will eventually expand to include mid-sized companies and small businesses.

Nag’s team is responsible for what he calls the technology ecosystem of the coalition, specifically the online career marketplace — the beta version of which launched in July 2021 — where employers, talent and training programs will be able to match with each other.

“Making the magic happen,” says Nag, a native of Bangladesh who came to the region to attend Slippery Rock University 26 years ago and stayed here.

Businesses that want to get involved must commit to four things, Jones says: providing jobs right now that don’t have a four-year degree; removing the degree requirement where it’s unneeded; learning from other business best practices for recruiting, retaining and advancing Black talent without four-year degrees; and staying with the coalition for 10 years.

As Mosby saw with local diversity and inclusion efforts in 2020, “Those organizations that were intentional in their efforts to build policies or change or shape policies that focus on inclusion and equity — the action and impact will outlive those promises and the sentiments that were made as well.” 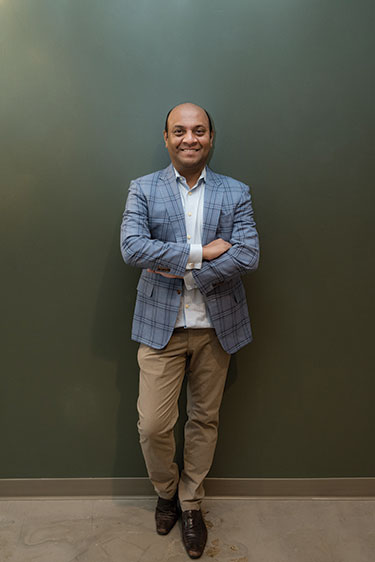 In order to reach Black talent, OneTen is tapping into established, trusted relationships in communities such as the Urban League, the NAACP and faith-based organizations. Jones says there are also nearly 1,000 community colleges throughout the country with an estimated total of 350,000 Black students who can be reached through direct marketing and Black media.

The potential impact of OneTen goes beyond salary.

The Brookings Institute reports that 30% of Pittsburgh’s families earn below the $21.62-per-hour family-sustaining wage benchmark. They estimate that there would need to be more than 80,000 family-sustaining jobs to bring those families out of that category of “struggling.”

“Family-sustaining wages will allow [individuals] to advance in a variety of other capacities: home ownership, perhaps even entrepreneurship, education, many of the areas that are connected to social determinants of health,” says Mosby. “This is a pivotal shift in the way that we’re thinking. That will and can change communities, specifically communities of color for years to come.”

Amy Whipple is a part-time writer, part-time church secretary and full-time awesome. In addition to Pittsburgh Magazine, her work can be found in PublicSource, HuffPost and VICE, among others.

This article appears in the January 2022 issue of Pittsburgh Magazine.
Categories: Community Feature, From the Magazine, Hot Reads