The virus is highly contagious and often deadly among birds. 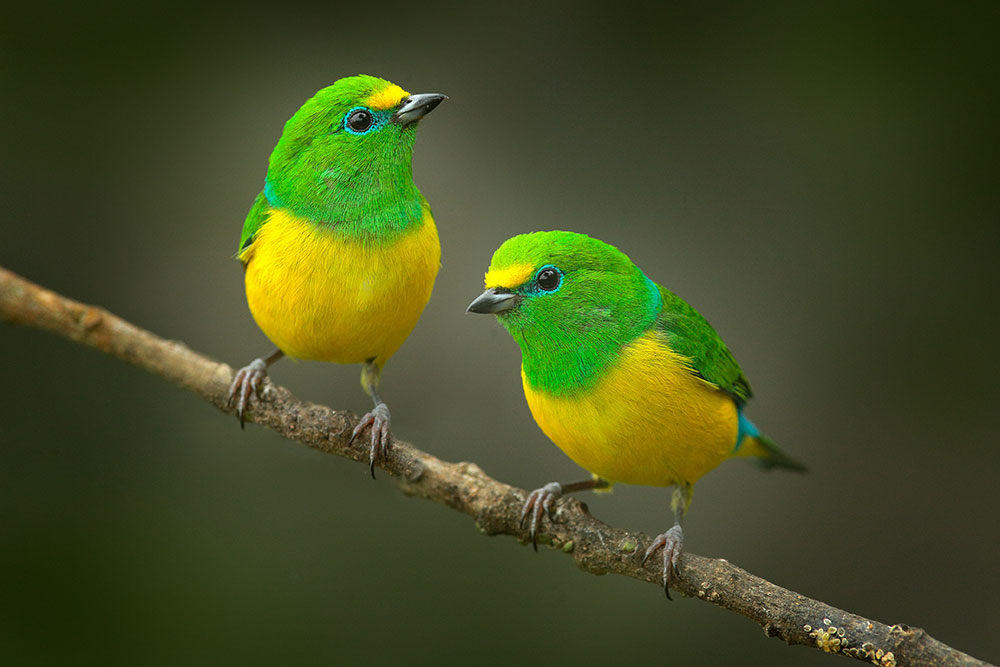 A virus is threatening zoos and bird sanctuaries across the country, and for once, it isn’t COVID-19. It’s highly pathogenic avian influenza, dubbed “bird flu” — a disease that largely affects wild aquatic birds — and local organizations are taking action.

The Pittsburgh Zoo & PPG Aquarium announced last week that it will be taking several preventive measures — such as taking many off public display — to protect resident birds from the virus, which is often fatal. It can be spread through the feces and saliva of infected birds, as well as through exposure to contaminated equipment, clothing, boots or vehicles. Small, wild birds can also find their way into zoo exhibits or buildings, spreading the disease, and mice can sometimes track it inside, too.

So far, there are no reports of the disease in Allegheny County, but a wild bald eagle found dead in Chester County tested positive last week, prompting an increase in security measures at bird sanctuaries throughout the commonwealth. The Pittsburgh Zoo has been monitoring the spread of bird flu in the Eastern U.S. since February — this strain was first found in North America in December 2021 — and has upped its biosecurity measures as the virus entered the state.

The zoo said there was a case within 125 miles of the city — a distance that may seem far to us, but is an easy trip for waterfowl like ducks and geese, which can carry the virus.

Zoo visitors might notice that fewer birds are on display as a result. Ostriches, chickens and owls will be safely housed in barn areas without public access, and flamingos will be visible in their indoor habitat only. Penguins will remain visible in their PPG Aquarium habitat as usual. Basically, all its birds are now inside full time.

“The safety of our animals and our staff remains our highest priority,” zoo President & CEO Jeremy Goodman said in a statement. “Many of the additional precautions for animal care staff have been, and in some cases, continue to be used due to the COVID-19 pandemic.”

Some exhibits at the zoo with standing water have also been drained to discourage wild birds from landing there.

It’s the same story over at the National Aviary on the North Side. Fortunately, most of the aviary’s residents already live in indoor habitats that naturally limit the potential of exposure to wild birds. Those that are outside, the aviary said, live in enclosures designed to prevent exposure to wildlife that could be carriers.

The National Aviary — the largest in the U.S. — has been conducting individual health checks for each of its upward of 500 birds. In a statement, the aviary said all of its birds are in good health, and that they continue to be monitored daily by avian care professionals.

It is possible for the virus to spread to other species — including humans — but according to the Centers for Disease Control and Prevention, this variant of the bird flu poses a low risk to the public. The agency has deemed it to be “primarily an animal health issue,” and said that no human infections of this strain have ever been identified in the U.S.

Nevertheless, public health agencies and the Pennsylvania Game Commission recommend keeping a distance from wild birds and observing them at a distance. While the Game Commission says signs of infection can include neurologic dysfunction such as circling and difficulty flying, some infected birds might not appear sick.

Similarly, the CDC urges folks to avoid contact with “surfaces that appear to be contaminated with feces from wild or domestic birds.” If you must handle wild birds or sick or dead poultry, wear gloves and wash your hands with soap and water after touching them. You can also wear a medical facemask — in no short supply these days — when around the birds to minimize risk.

You don’t have to give up eating poultry, either; properly handled and cooked poultry and eggs are heated to an internal temperature of 165 degrees Fahrenheit, which kills bacteria and viruses — including the bird flu.