How I Reconnected with My Home Kitchen 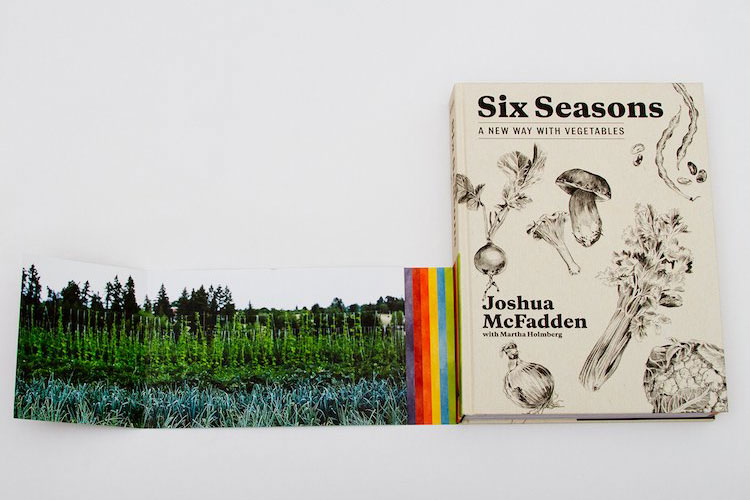 Kitchens are workshops for organic matter, much of it still bubbling away in our refrigerators and pantries. They also are, for me, places where much of the business of being at home happens. Meditations on the poetic nature of food and cooking have and will be written, but this one is more of an attempt at resurrection. You see, over the last six months my kitchen been completely fallow, at points left for dead. As someone who is supposed to be intimately familiar with the sensuality and value of a good meal, there’s nothing that makes me feel quite so much like a fraud than the lonely echo of my own empty refrigerator.

Re-entry into working in the restaurant industry has meant the rapid decline of my personal kitchen endeavors. It’s hard to get excited about cooking for one after a long day on your feet, surrounded by plates. I realized I’d hit rock bottom when I steamed a single head of broccoli and ate it standing over my stove without seasoning it … for the third night in a row.

Desperation can breed creativity or possibly just ripping off of someone’s else’s good ideas. So á la Julia Powell who famously cooked her way through Julia Child’s Mastering the Art of French Cooking in 2002, I’ve decided to cook my way through a cookbook in 2019. After digging through shelves of contenders, I settled on Six Seasons: A New Way with Vegetables by Joshua McFadden (with Martha Holmberg). McFadden is a Portland, Oregon chef with hands in both Ava Gene’s and the renowned, seasonally-focused Tusk. Six Seasons is his love letter to vegetables and the beauty of cooking within season to bring them out at their peak, dividing the tome into spring, early summer, mid-summer, late summer, fall and winter. Just reading his introductory sections about preparation and pantry organization prompted a multi-hour cleaning frenzy in my kitchen, culminating in finding myself halfway inside my refrigerator, sweatily scrubbing it out with a toothbrush. Bingo. 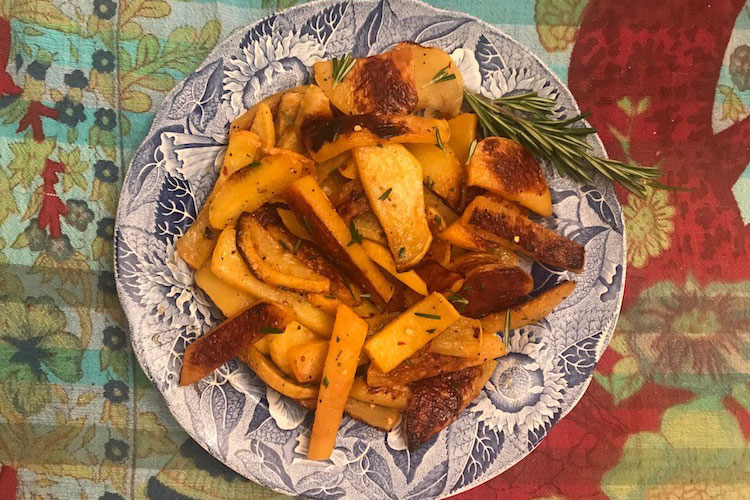 My choice was equally based on simple economics. Six Seasons focuses on vegetable-forward dishes, which, when the produce is in season, are particularly cost-effective to prepare. The book's layout is intuitive and unintimidating, making it useful for both the beginner cook and someone more advanced. While McFadden is based in Portland, his concept of seasonality translates fairly well across most of the continental U.S. So while citrus isn’t in season in the winter in western Pennsylvania, it’s booming in warmer climates that export to the shelves of our grocery stores, making it easy to find and cheap to purchase.

The ethos of the book: cooking simple food for those you love hit all of my sore spots as a writer with limited time, money and friends that work similarly crazy hours. These problems seem fairly universal to me whether you’re a single lady who works a lot or a working parent with a budget.

I’m now four recipes into the project, and I can say that a ripple of change is already starting. There are fresh things in my pantry again, friends willing to help and new flavor combinations that are so simple, I’m surprised I didn’t think of them before (seriously, fry some potatoes and squeeze a lemon wedge over them, you’ll wonder why it took you so long to try it). This week, lemony fried potatoes went along with rutabaga tossed in maple syrup with rosemary, chosen at random from the winter section of recipes because, well, I’d never made anything with rutabaga before. A friend came to help, reviving a dead tradition she and I had for years, of grocery shopping and cooking together on Sunday nights.