How a Pittsburgh Man is Running Every Street in the City 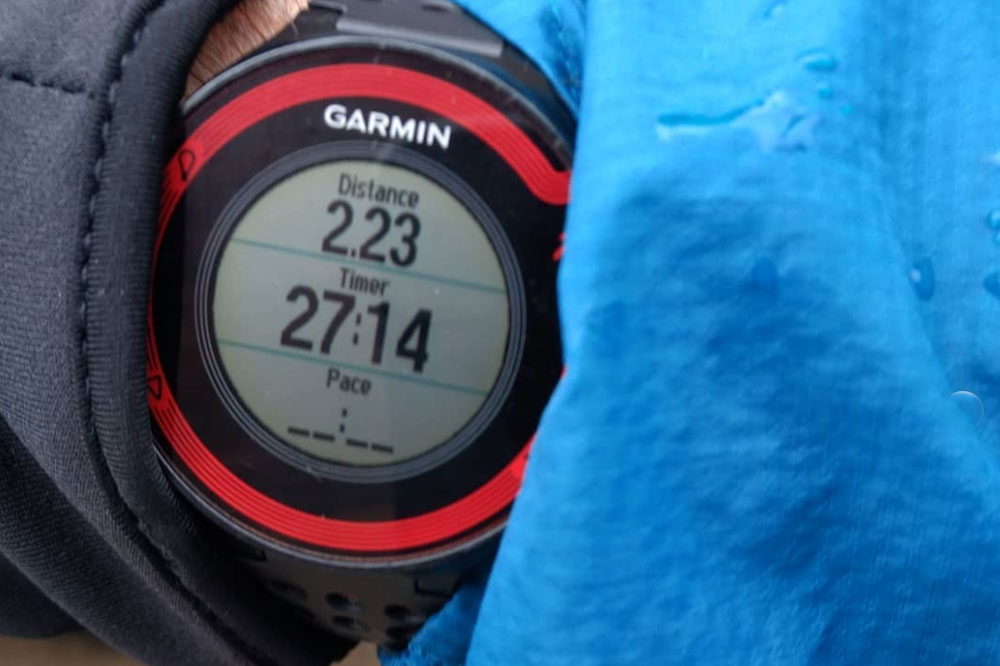 Many people have tried to get outside as a way to break the monotony of being isolated at home, but Edward May is taking it to a whole new level by challenging himself to run every street in Pittsburgh.

May updates his progress on his blog, Run All The Streets, and his Instagram @runallthestreets. Since December, he has run about 1,659 miles in total.

“I think at that point I was going to a neighborhood and run all the streets and then go to another neighborhood,” May says. “That quickly dissolved, but roughly what I’m doing is I try to run three to five days a week.”

May says he was inspired by other runners.

“About two years ago, a friend of mine showcased this movie about Lazarus Lake and the Barkley Marathon — this really hard ultra challenge in the hills of Tennessee,” he says. “In the movie, he commented that he was keeping track of running all the roads in Tennessee. And he had this big map that he rolled out, he’d go for a run and come back and pick up a marker and mark out on the map where he had run. And I was like, ‘Wow, that stuff’s pretty impressive, maybe I could do that for Pittsburgh.’” 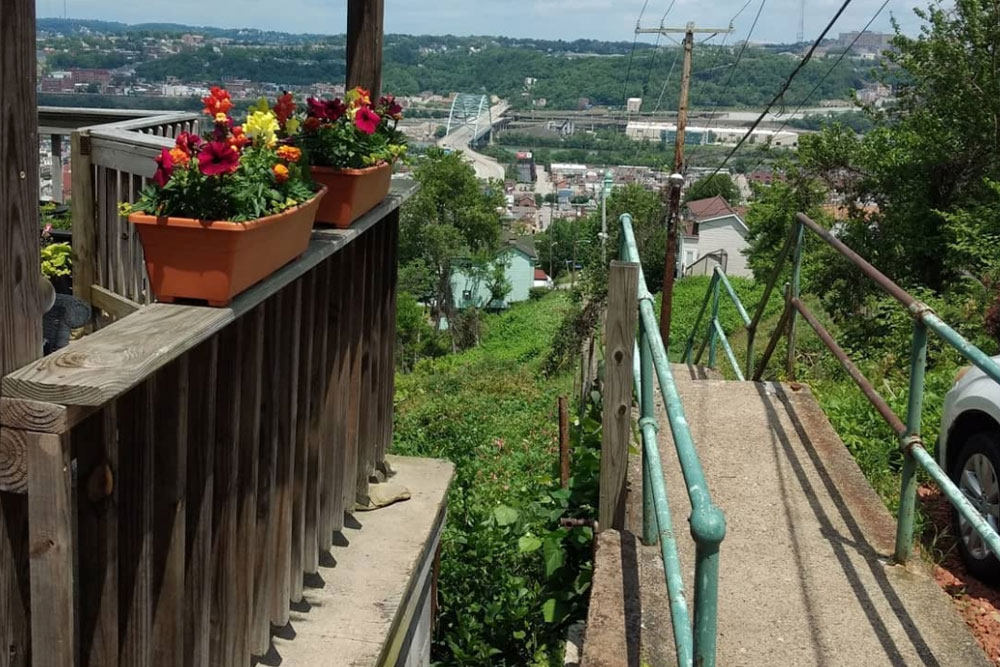 Planning the runs is almost as much work as hitting the streets.

“I do some initial planning to get myself in the area I want to go, and if it’s a totally new area then every street is new so it doesn’t really matter. But if it’s an area that I’ve run a lot of already, I want to be a little more direct.”

May says the project has been a good motivator for getting him outside and running, even in the midst of the COVID-19 stay-at-home orders. He has run in 77 of the 90 total neighborhoods in Pittsburgh, and on 2,300 streets.

“It’s kind of striking when you go and you can be in a neighborhood with million-dollar houses and run a mile and be in the neighborhood everyone’s scared to go in,” he says. “It’s very striking how close everything is — and how many dead ends there are in Pittsburgh.”