How a Pittsburgh Animal Shelter is Caring for Its Rescues

After a period of closure, Animal Friends has adapted with online adoption. 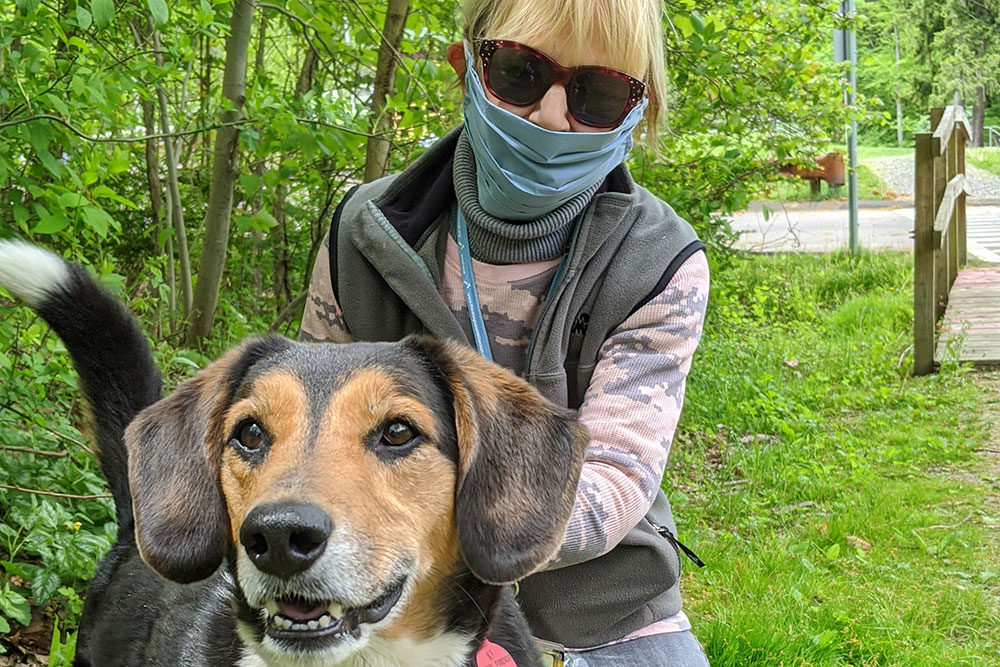 Impacted by the COVID-19 pandemic, many animal shelters had to close their doors and halt adoptions. But things are starting to change.

Cody Hollerman, director of communication at Animal Friends in Pittsburgh, says the organization’s initial response was to shut down the programs that involved the public, such as fundraising events.

“So many of our different programs were more public-facing,” Hollerman says. “We used that time to kind of focus on our most essential and life-sustaining programs. So that was our pet food bank that provides food to low-income families (and) our humane investigations department, which investigates reports of abuse, neglect and cruelty.” 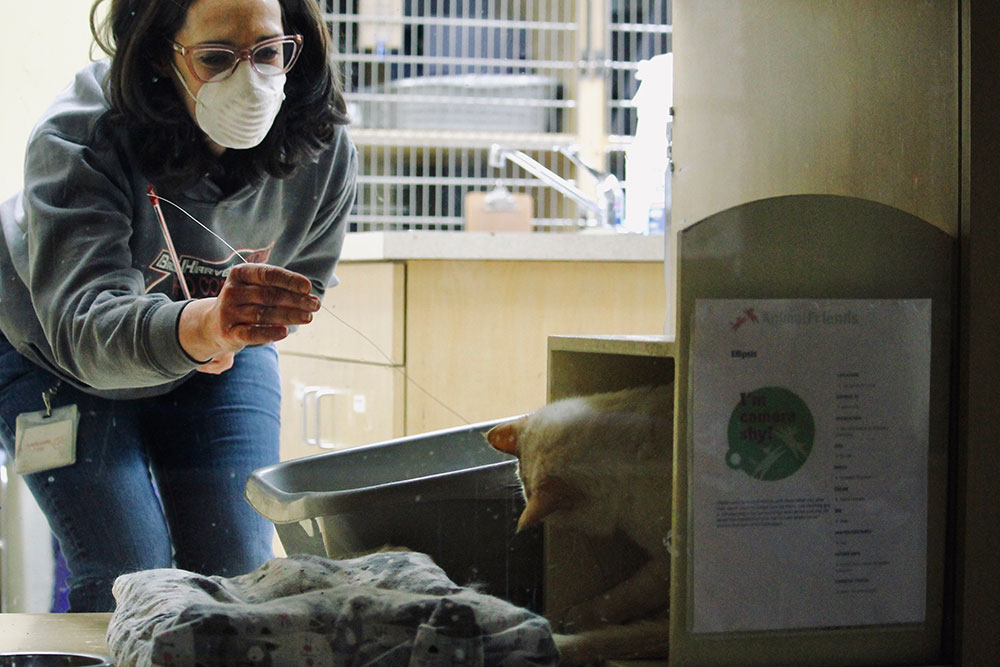 Hollerman says adoptions have been limited to by appointment only, and the adoption process has moved online.

“Our main goal is to get these animals into loving homes with families,” he says. “That was that was definitely a big priority for us but once we were able to kind of establish a process and put all of the appropriate health and safety measures in place, we were able to do mostly satellite adoptions.”

In order to keep a minimum number of people in the building, Hollerman says Animal Friends increased its efforts to get animals into foster care and was able to get ⅔ of its population into temporary homes.

“We knew that a lot of our volunteers and completely new people from out in the community were reaching out that had never been involved with Animal Friends before because so many people were working from home,” he says.

Hollerman says Animal Friends worked to educate people on the time and care it takes to adopt an animal. 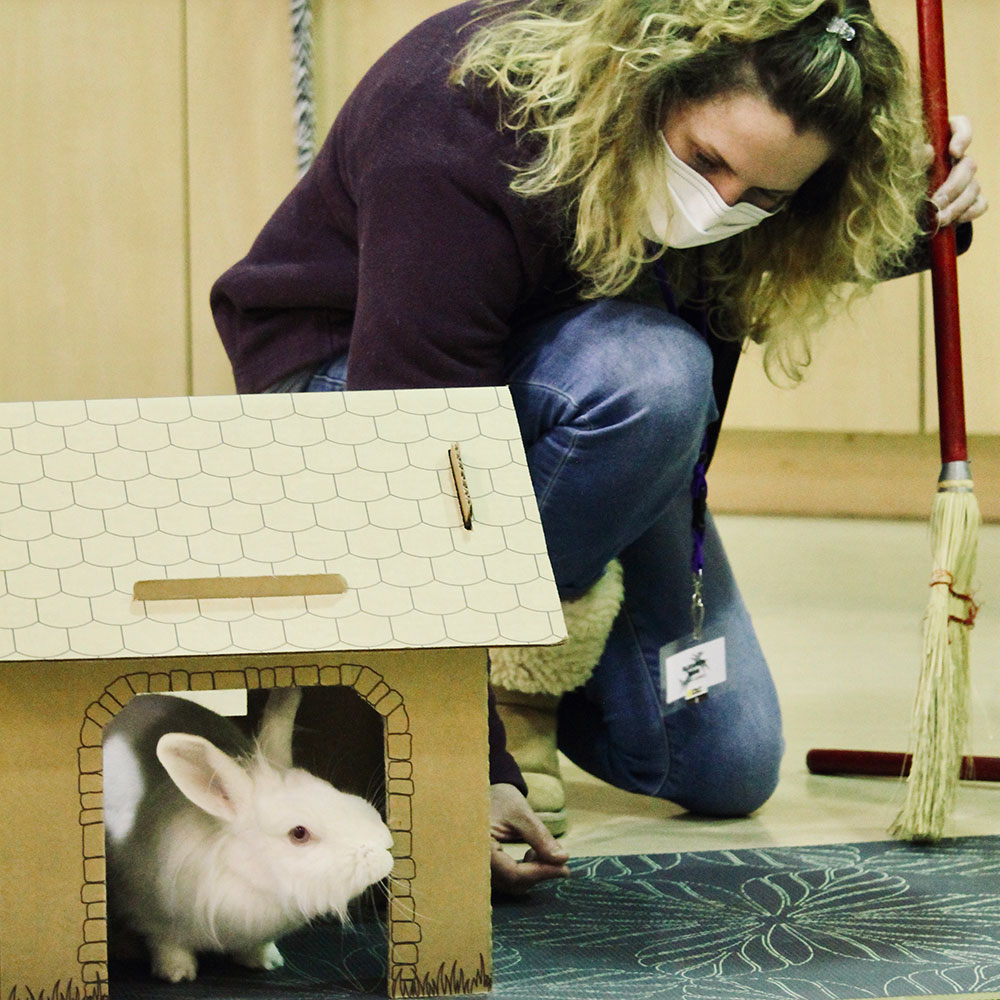