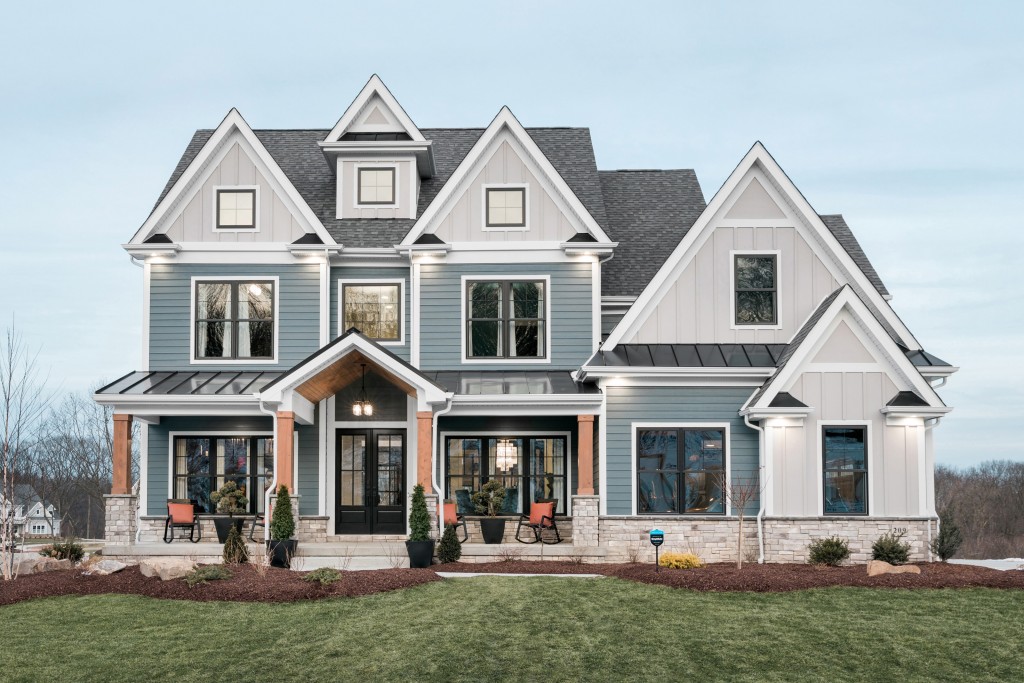 HGTV has announced the winner of the 2020 Smart Home located this year in Pittsburgh — and she’s from out of state.

Jyll Doubleday of Santa Barbara, California, is the winner of the prize package valued at more than $1.5 million — which, besides the house, includes a Mercedes-Benz GLB and $100,000 from Lending Tree — according to a press release from HGTV. 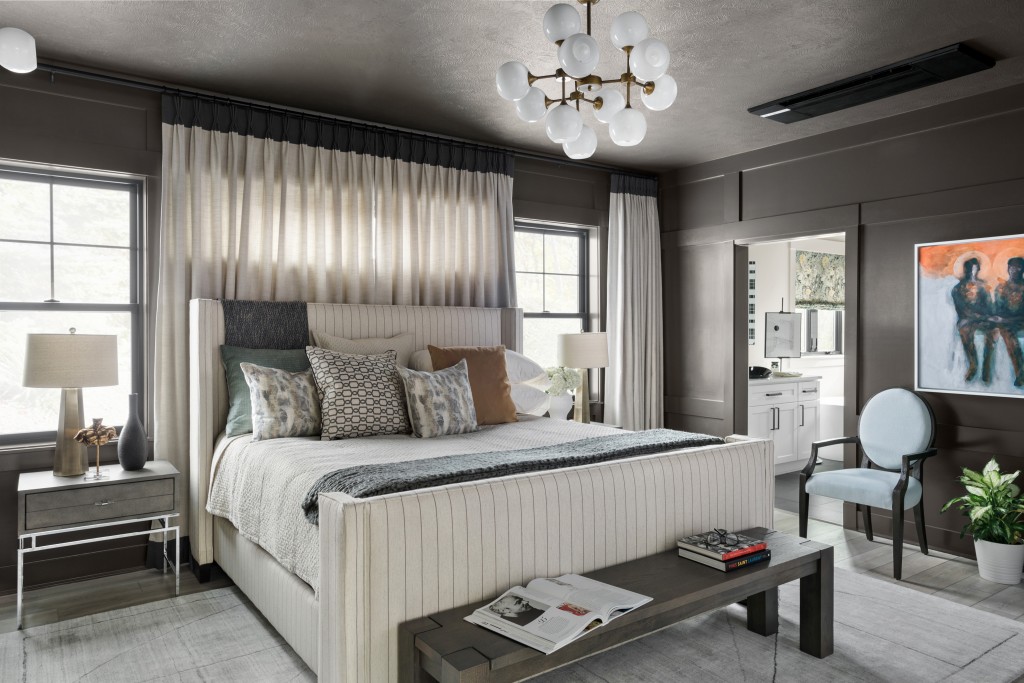 The technologically advanced, four-bedroom, 4,500-square-foot home is north of Pittsburgh in Pine Township. It was built locally by Infinity Custom Homes and outfitted by HGTV interior designer Tiffany Brooks, who let Doubleday know during a surprise video call that she was the winner.

Typically, Brooks “ambushes” the winner of every HGTV Smart Home or Dream Home by showing up at their homes to give them the news. Because of the pandemic, Brooks kept things socially distant by working with Doubleday’s friends and next-door neighbors to get Doubleday on a video call. 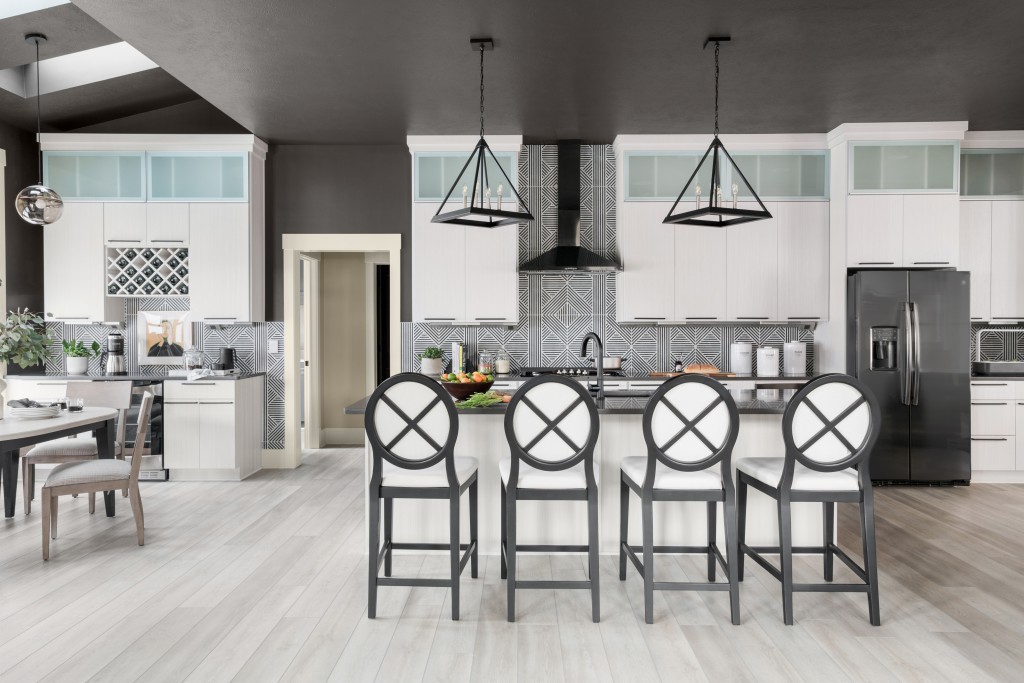 Doubleday, who lives with her husband, teenage son and daughter and a goldendoodle, thought she was going to her neighbor’s home to celebrate their daughter’s recent college scholarship. Instead, she says she was shocked when Brooks — who did congratulate the teen on her achievement — asked, “is there a Jyll there that I could talk to?”

“I was just dumbfounded! It’s still really hard for me to wrap my head around it,” Doubleday says. “Somebody has to win, and it might as well be me!” 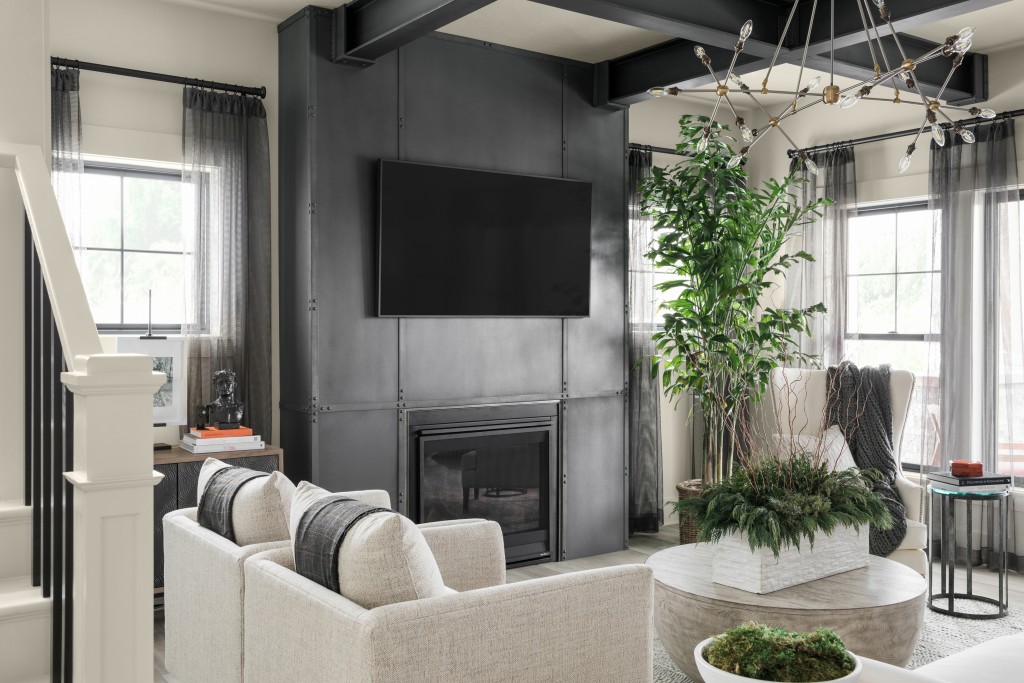 According to HGTV, Doubleday was randomly selected from more than 103 million entries to the Smart Home Sweepstakes, which took place from April 22 through June 12. Doubleday says also she has entered every day, twice a day (per the contest rules) for all prior HGTV HOME Giveaways, including the HGTV Dream HOME and HGTV Urban Oasis.

There was no word on whether Doubleday plans to move to Pittsburgh.