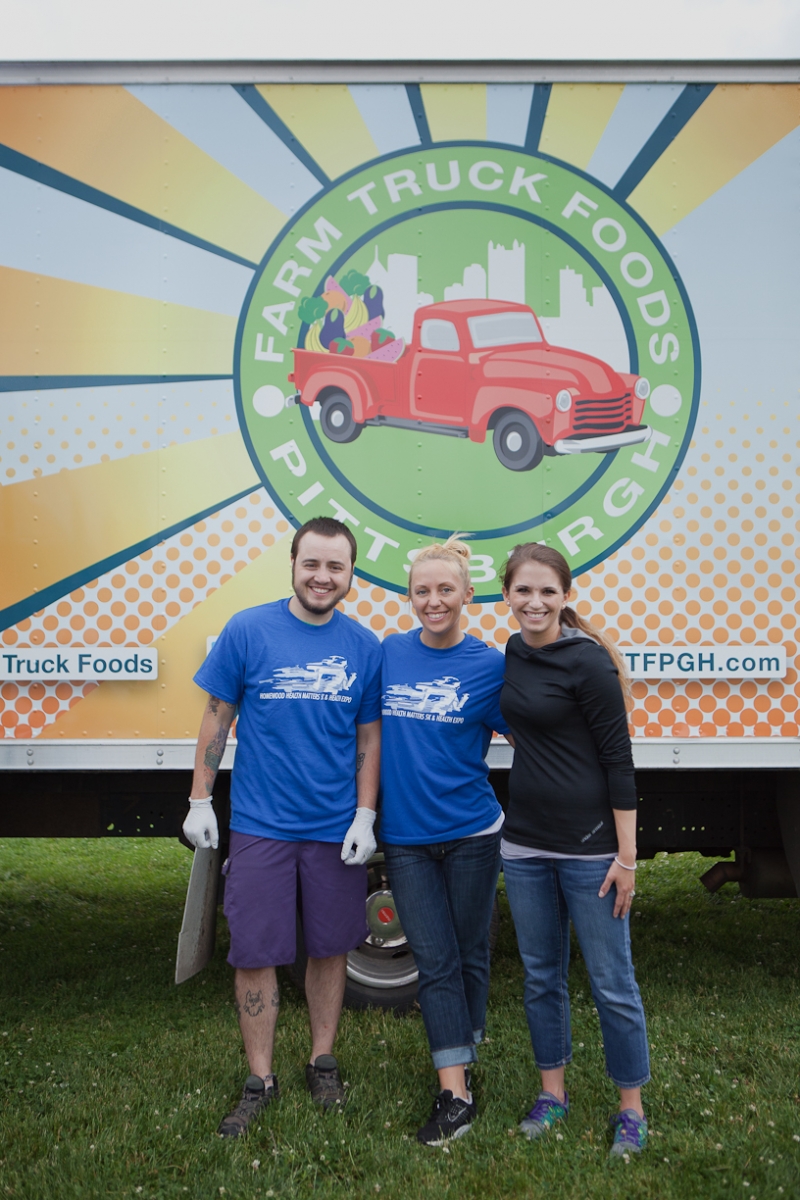 “Starting a company is not for the faint of heart,” says Nicole Muise-Kielkucki, director of social enterprise initiatives at Idea Foundry, a non-profit economic development organization based in North Oakland.

The vast majority of startup ventures fail (exact numbers are murky, estimates range from 75-90 percent). Those businesses tend to tank in the period following initial infusion of capital but before an idea can grow to steady commercial success. “What they all struggle with is, when they reach a point that’s between startup and scale, is that it’s hard to access follow-on capital,” says Muise-Kielkucki.

Not having enough follow-on capital means that a company’s growth can be hampered because it can’t hire additional employees or purchase needed equipment such as a second truck or a larger refrigerator unit.

To help solve this issue, Idea Foundry will this spring launch a pilot program that aims to bridge the gap between early capital energy and a fully-fledged, dependable business. This particular program will be aimed at regional food systems ventures. They’ve secured $500,000 in funding from the Richard King Mellon Foundation to create a pilot revolving loan fund to help food- and agriculture-related businesses grow.

“We’re trying to fill the gaps in the supply chain in western Pa. We have to increase production, increase distribution and logistics, and increase innovation and sustainability at all levels of the supply chain,” says Muise-Kielkucki.

The idea to focus on food made a lot of sense to Muise-Kielkucki, who earned a master’s degree in Food Studies from Chatham University (disclosure: so did I; the two of us were classmates). She says that food-related businesses already made up about 25-percent of the Idea Foundry’s social enterprise portfolio, so this was a natural extension of the work that she was already doing. 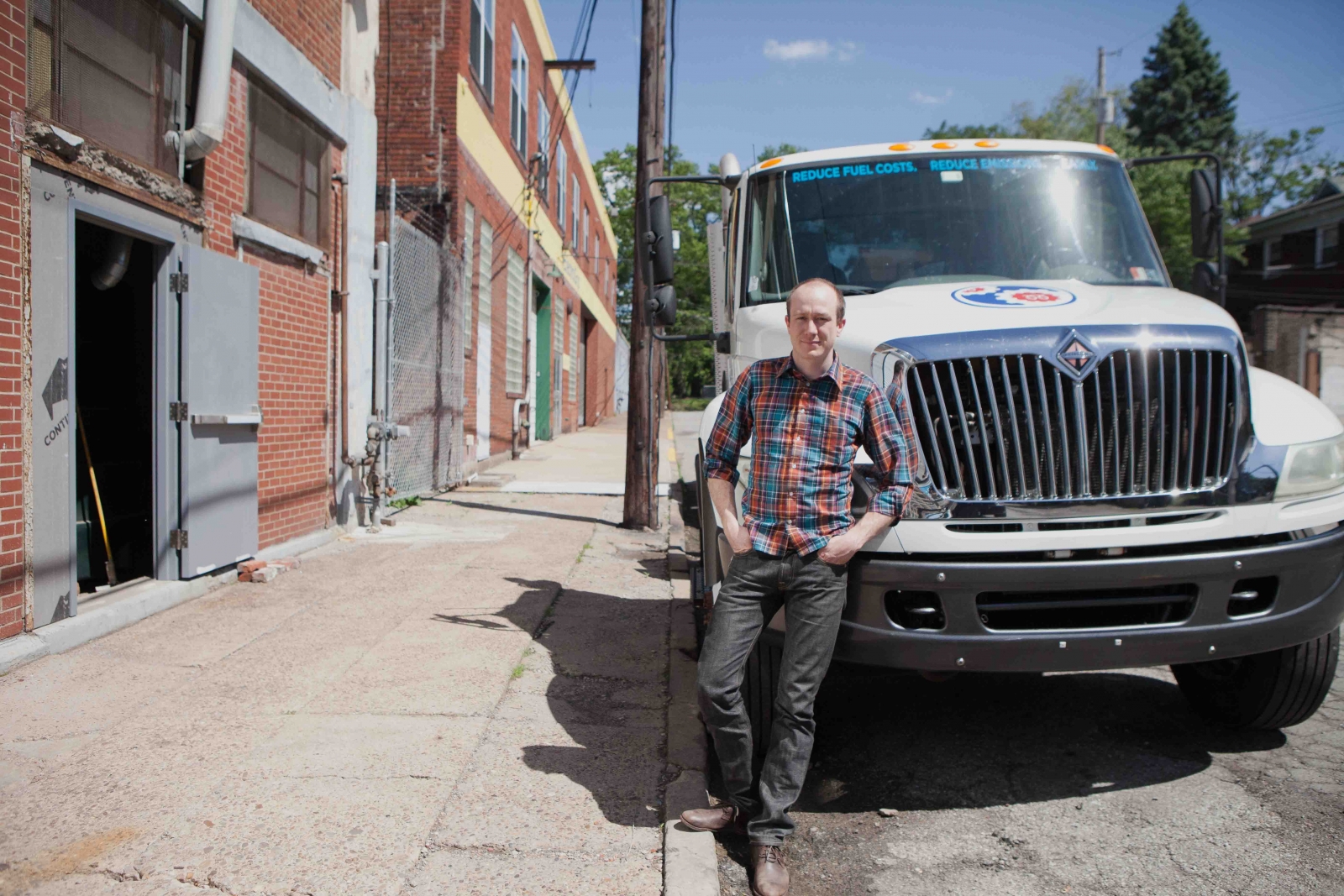 Food systems growth is ripe for development on all levels in Pittsburgh and this seems like a smart way to kickstart at least part of the sector. “The demand [for products of ag/food-related businesses] vastly outpaces the supply. That comes through on the restaurant side, and on the retail side too,” says Muise-Kielkucki.

Even though there’s an increasing demand for sustainably-produced food-related products, there’s still not a ton of support on the ground level for those businesses. It’s entertainment nowadays to talk about the latest trends and developments in the city’s burgeoning restaurant scene, but for most people it’s a bit less fun to talk about reducing the use of imported sphagnum peat moss by instead nurturing seedlings with a mix recycled paper and additives (PittMoss) or about companies building rugged, high-performance biofuel conversion systems (Optimus Technologies).

Businesses can apply to join the loan program whether or not they are already working with Idea Foundry. The maximum amount per loan is $100,000, and repayment is revenue-based. When money is paid back, it’s recycled into the fund and will be used to help other businesses. Muise-Kielkucki says interested parties can email her at nmuisekielkucki@ideafoundry.org for more information.