Headed to New York? Check Out This New Flight

Spirit Airlines will be the only low-cost carrier to serve Newark from Pittsburgh International, beginning this summer. 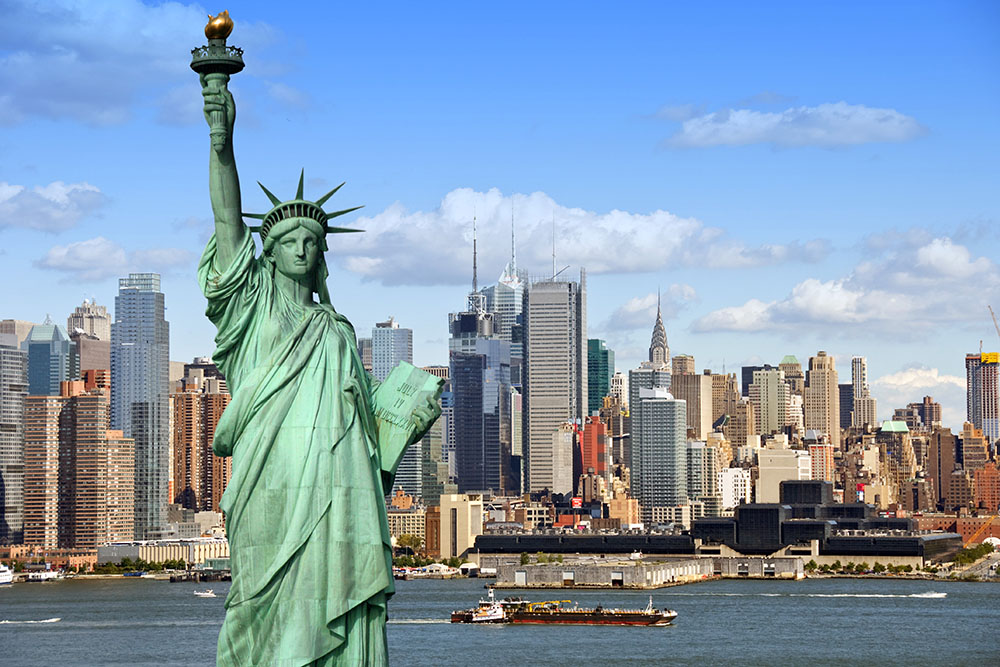 Looking to plan a trip to New York? Airfare to the Big Apple just got a little cheaper.

Spirit Airlines announced Wednesday that it will add a nonstop flight between Pittsburgh International and Newark Liberty International airports on June 22, offering travelers a low-cost alternative to United — the only airline that currently services the route.

“Spirit is a great partner who has continued to grow in Pittsburgh since launching service nearly five years ago,” said Christina Cassotis, CEO of Pittsburgh International Airport, to Blue Sky News. “Having a low-cost option to the New York City market is important for our region and I’d like to thank Spirit for recognizing the demand to the New York/New Jersey area both from business and leisure travelers.”

Since starting service in Pittsburgh in 2017, Spirit has gone on to carry more than 2.5 million passengers — more than 10% of all travelers through the hub. Newark will become the airline’s ninth destination served from Pittsburgh’s airport; it currently flies to Cancun, Mexico; Fort Lauderdale, Fla.; Las Vegas; Los Angeles; Orlando, Fla.; and Tampa, Fla. It also offers seasonal service to Fort Myers, Fla., and Myrtle Beach, S.C.

Newark is the closest of New York’s three airports — including John F. Kennedy International Airport and LaGuardia Airport — to Lower Manhattan, Ellis Island and the Statue of Liberty. Both American and Delta airlines fly to JFK and LaGuardia.

The announcement comes amid good news for the travel industry; as passenger traffic in Pittsburgh International continues to rise and approach pre-pandemic levels, airline ticket sales nationally have exceeded the 2019 milestone for the first time since COVID-19 hit.

A myriad of other new routes will also join the lineup at Pittsburgh International this summer, including Air Canada’s service to Montreal, British Airways’ service to London and Allegiant Air’s service to Destin/Ft. Walton Beach in Florida and Norfolk/Virginia Beach in Virginia.

On June 2, ultra-low cost carrier Sun Country Airlines will also launch new service at PIT to Minneapolis/St. Paul. It will operate seasonal, nonstop flights to the Twin Cities on Sundays and Thursdays. This marks the first time Sun Country will offer scheduled passenger flights from the Pittsburgh market.