Kendra Whitlock Ingram, a Duquesne University grad, will be the first person of color in the role. 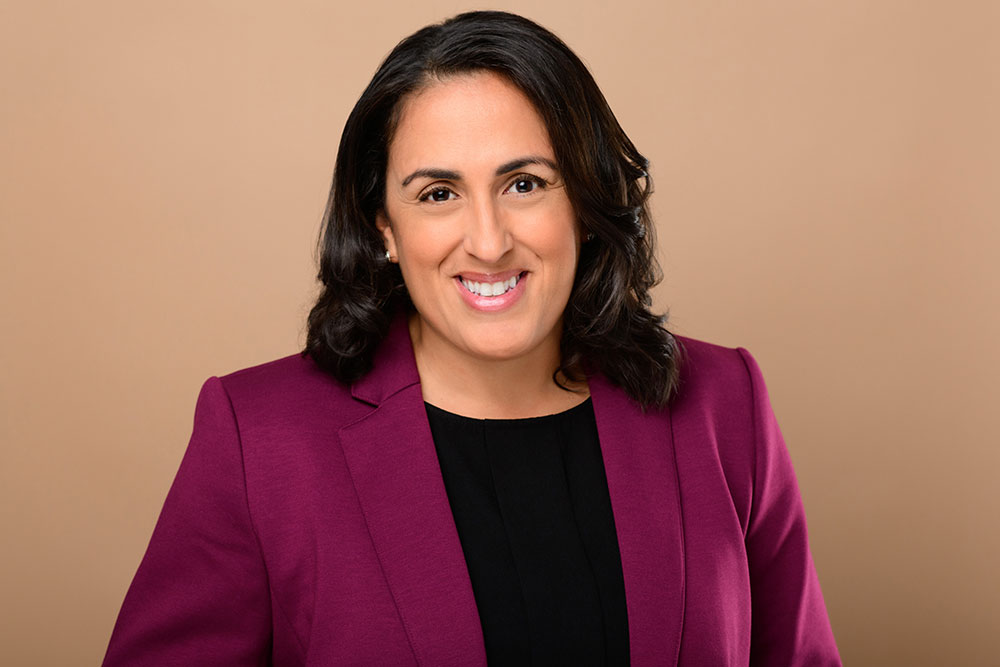 She’s a triathlete and practices Handel piano suites in her spare time. And on Feb. 1, Kendra Whitlock Ingram will be taking the helm as president and CEO of the Pittsburgh Cultural Trust.

Ingram is only the third person to take this leadership position in the Trust’s 38-year history; she’ll also be the first person of color and the second woman in the role.

She replaces J. Kevin McMahon, who announced he’d step down at the end of this year after leading the Trust for more than two decades. He’s credited with expanding the Trust’s reach by overseeing the construction and renovation of various galleries, arts venues and creative spaces and sponsoring a growing array of festivals and events that bring thousands into the city.

Ingram is currently president and CEO of the Marcus Performing Arts Center in Milwaukee. Her 20 years in arts management also include senior roles at cultural organizations in Denver, Baltimore, Detroit, Phoenix and Tulsa, Oklahoma.

This won’t be her first time in Pittsburgh: The Scranton native earned her bachelor’s degree in music education from Duquesne University. She went on to get her master’s degree in business administration from the University of Nebraska in Omaha.

“The Pittsburgh Cultural Trust’s growing regional, national, and international reputation for employing the arts as a community builder and economic catalyst is just one of the many reasons that I’m heading back to my college town,” Ingram said in a statement. “The Trust is a dynamic and truly impactful organization with a proven track record of accomplishment and leadership.”

“Kendra’s boundless enthusiasm and breadth of experience managing a broad range of art forms have made her the number one choice to lead the Pittsburgh Cultural Trust at this important time in its history,” said Richard Harshman, Trust board chair, in a release. “There are so many exciting Trust projects launching now and on the horizon for which she is uniquely suited.”

David Holmberg, Highmark Health president and CEO who is a board trustee and led the search team, said, “Kendra’s authenticity and vision especially stood out. She is going to be a hands-on leader who is positioned extraordinarily well to amplify areas where the Cultural Trust has excelled including collaboration, creativity, and innovation.”

Under McMahon’s leadership, the Trust’s annual budget grew from $20 million to $85 million, The Trust was also ranked among the top five performing art centers in the U.S. under McMahon’s tenure, and he helped to raise more than $400 million in contributions.

The projected 2022 budget for the Milwaukee organization was $17 million with 86% earned revenue and 14% contributed funding, according to OnStage Pittsburgh, the city’s independent site for theater news.

It is estimated that the Trust oversees more than a million square feet of Downtown real estate.