McMahon has served as the organization's president and CEO for more than two decades. 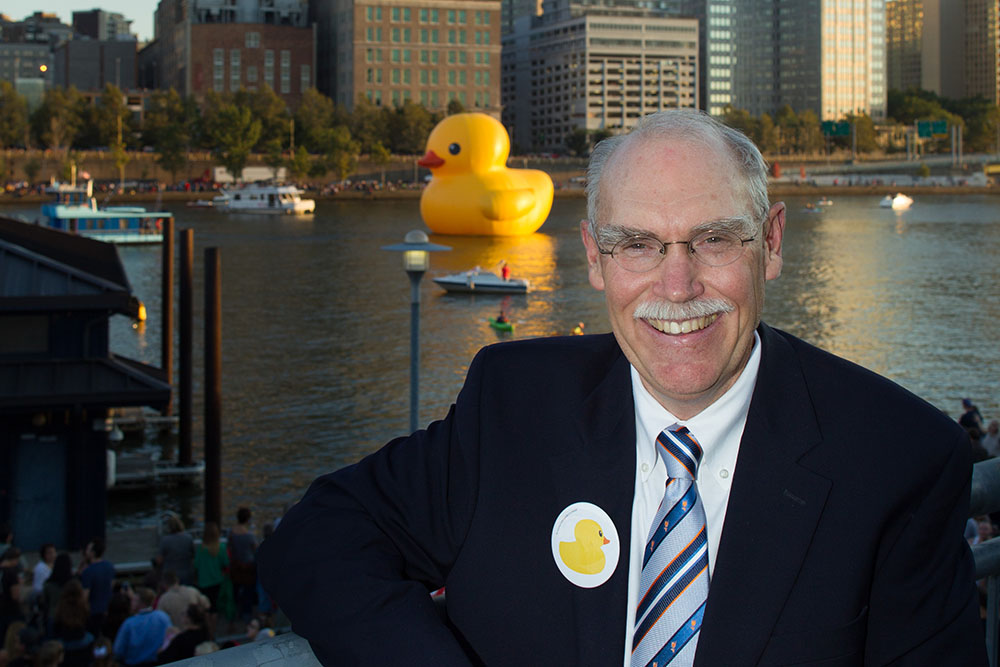 The Pittsburgh Cultural Trust is saying goodbye to a longtime staffer.

J. Kevin McMahon, who has served as the organization’s president and CEO for the last two decades, made his retirement official Wednesday morning, with Cultural Trust officials saying that he’s slated to depart officially at the end of the year. He’d agreed to a five-year contract in 2016 and was to retire in 2021, but the pandemic and its unprecedented impact on the arts world changed his plans. But now, as live shows return to the once-bustling Cultural District and performing arts rebound, McMahon will officially step down.

Under McMahon’s two decades of leadership, the Pittsburgh Cultural Trust advanced Downtown’s cultural and economic transformation and continued to earn international, national, regional and local acclaim for the urban revitalization of the once-seedy red light district.

According to a press release, the Cultural Trust never incurred an annual operating deficit until the difficult years of the pandemic, where the arts came to a strict halt nationwide. It credits this success to McMahon, who the Trust says “was instrumental in securing several multimillion-dollar gifts,” as well as growing its annual budget from $20 million to $85 million. The Cultural Trust was also ranked among the top five performing art centers in the U.S. under McMahon’s tenure, and he helped to raise more than $400 million in contributions during his time with the nonprofit.

McMahon says he’s leaving the Cultural Trust in a strong position “because of the incredible collaboration” between volunteers, staffers, board members and philanthropists. 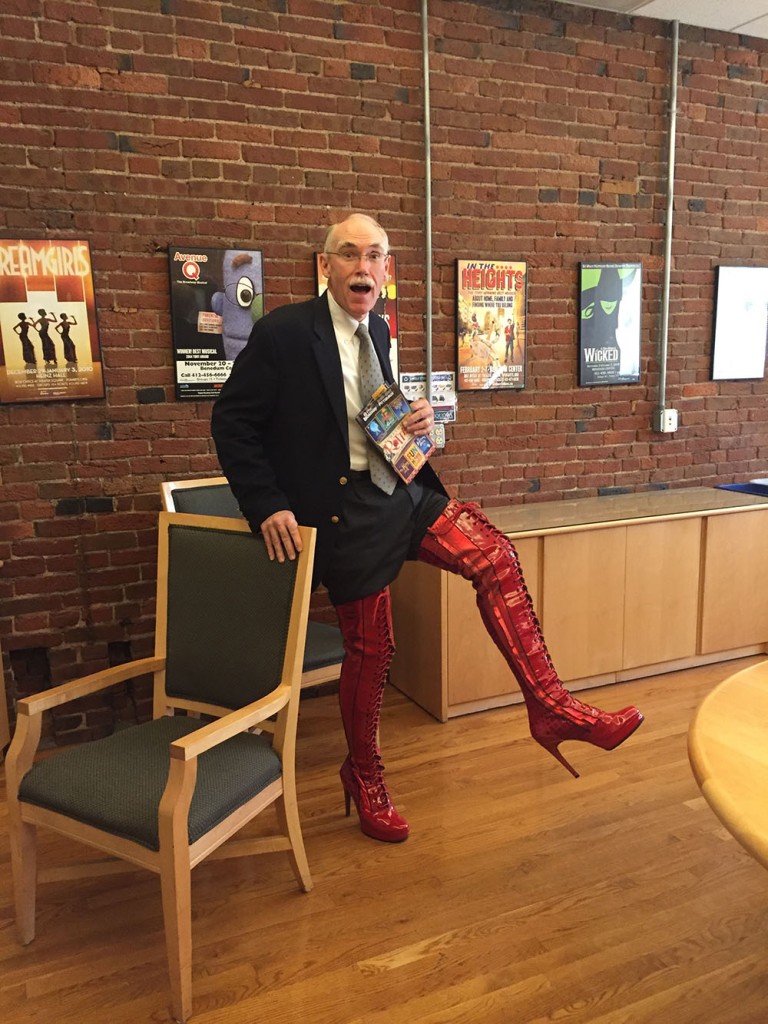 MCMAHON TRYING ON BILLY PORTER’S BOOTS DURING THE PRODUCTION OF “KINKY BOOTS” IN 2016.

“It has been an absolute honor to serve Pittsburgh for the past 21 years and be a part of a community that has generously supported and attended tens of thousands of events and programs in Pittsburgh’s vibrant Cultural District,” McMahon said in a statement.

“The wonderful thing about the Pittsburgh Cultural Trust is that it is not only an impactful organization, it is a glorious concept that ties directly to Pittsburgh’s DNA,” he continued. “That with a great idea and a get-it-done spirit, anything is possible. I so look forward to the next chapter of the Cultural Trust’s incredible story and I’m forever thankful that I was given the privilege to pen a few pages.”

McMahon also oversaw the construction and renovation of various galleries, arts venues and creative spaces while at the helm. His work with various Cultural District partners — the August Wilson African American Cultural Center, Pittsburgh Ballet Theatre, Pittsburgh Symphony Orchestra and more — has also contributed to the success of each organization, officials said.

“It has been a pleasure for me to work with Kevin for the past seven years,” said Melia Tourangeau, president and CEO of the Pittsburgh Symphony, in a press release. “He has been a terrific leader and partner, and together with our colleagues in the Cultural District, we have demonstrated that a rising tide lifts all ships. Kevin has created an amazing legacy at the Cultural Trust, understanding that we succeed best when we all stand together.  I applaud his incredible service and congratulate him on all he has accomplished.”

It was a sentiment echoed by County Executive Rich Fitzgerald, too, who praised McMahon for his work bolstering economic growth Downtown, which had ripple effects county-wide.

“The arts and cultural environment is a big part of the vitality of Pittsburgh and our economic growth, and Kevin McMahon has been at the heart of our cultural ecosystem,” Fitzgerald said in a statement. “Kevin’s advocacy, energy and enthusiasm for the cultural institutions has benefited this entire region and improved our quality of life.”

A national search to find McMahon’s successor is underway, led by the Cultural Trust Board of Trustees and chaired by David Holmberg, president and CEO of Highmark Health. Even though he’s retiring from the Cultural Trust, McMahon said he plans to continue teaching as an adjunct professor at Carnegie Mellon University. He also plans to remain a regular patron of the Downtown arts scene.

The Cultural Trust said McMahon looks forward to taking a seat among theatergoers — no longer concerned about how the production on stage came to be, now focused simply on enjoying the show.