He was the Mon Valley’s Founding Father

Albert Gallatin was 19 years old in 1780, but his youth didn’t deter him from emigrating from Geneva, Switzerland, to the newly declared independent nation of American states. 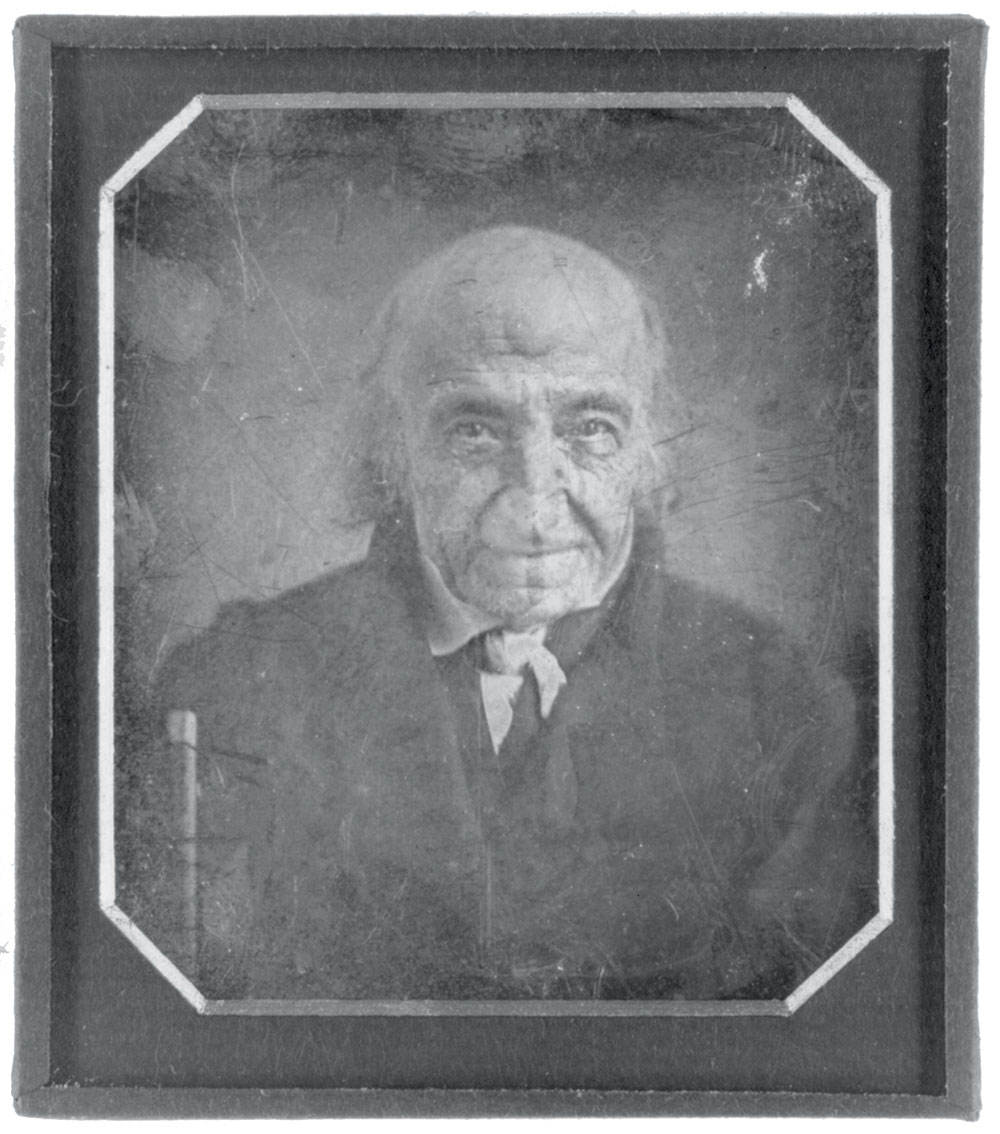 In the New World, Albert Gallatin spent time in New England, taught French at Harvard, and eventually met Virginia’s Governor Patrick Henry, who suggested Gallatin consider buying land along the western frontier, perhaps in the valley of the Monongahela River. In the spring of 1784, Gallatin found a beautiful spot in western Pennsylvania he dubbed “Friendship Hill.” He purchased 370 acres beside the Mon and had a modest, Federal-style, brick house built; in May 1789, he moved in with his young wife, Sophia Allegre. Sadly, she died just five months later and was buried near the house in what is now Fayette County.

Even while mourning, Gallatin nurtured his ambitions. He had become an American citizen and soon furthered his involvement in public service, business development and politics. He was elected a state representative twice, becoming an expert in the field of financial legislation. In 1794, he was voted into the U.S. Senate — but was removed since he hadn’t yet been a citizen for the required nine years.

At the time, local farmers were protesting the new federal excise tax on locally distilled whiskey. Gallatin proved to be a leading voice of reason against violence, helping to calm some of the most radical forces during the wild and frisky Whiskey Rebellion.

The voters of western Pennsylvania in 1795 sent him to the U.S. House of Representatives, where he would serve until 1801. He also purchased more land near his home and founded the town of New Geneva, where, in 1796, he established a glassworks — the first such factory west of the Allegheny Mountains.

While in Congress, Gallatin impressed Thomas Jefferson; upon Jefferson’s election to the presidency, the statesman appointed Gallatin as Secretary of the U.S. Treasury, praising Gallatin’s “persistent assaults on the financial policy of the Federalists.” He kept that office into the Madison administration, serving from 1801 until 1814 — longer than any other person in American history. Without raising taxes, he helped Jefferson find funding for the Louisiana Purchase, the Lewis & Clark Expedition and the National Road connecting Virginia to Ohio.

Gallatin also became very important in international diplomacy, helping to negotiate the Treaty of Ghent with Great Britain, ending the War of 1812. He then served seven years as American minister to France from 1816 to 1823.

Gallatin spent a year as the ambassador to Great Britain before settling in New York City, where he stayed busy into his late 80s. Unlike all of the Founding Fathers whom he knew, he lived long enough to have his photo taken; the daguerreotype lets us know that late in life he looked like a character from a Dickens novel. He died in August 1849 and is buried in Trinity Churchyard in Manhattan. People still visit Gallatin’s Mon Valley house (now cared for by the National Park Service) although it has grown and changed since the early 19th century.

This article appears in the March 2020 issue of Pittsburgh Magazine.
Categories: Rick Sebak