Good News: Gaucho Is Back and Bigger Than Ever

The Strip District's wood-smoked meat mecca reopens with plenty of indoor and outdoor seating — and AC. 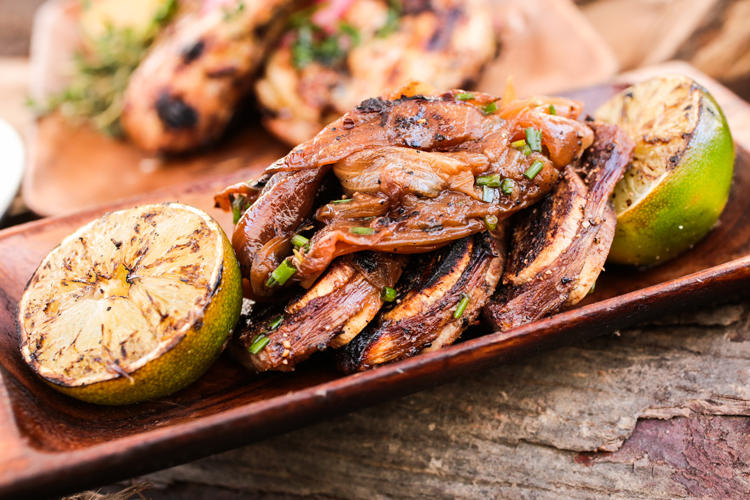 Gaucho Parrilla Argentina, one of this year’s new additions to our Best Restaurants list, is one of my favorite places to eat in Pittsburgh. Like many of you, I’ve missed the alluring aroma of wood smoke beckoning me down Penn Avenue and right through the restaurant’s doors near the 16th Street Bridge. Great news: After a nearly two-month absence, Gaucho once again is open for business; it soft opened Wednesday and officially opened Thursday.

“It’s the same old style Gaucho. It’s just much bigger than it was before,” says owner Anthony Falcon.

The entirety of the original Gaucho space now is an expanded kitchen that’s complete with a four-deck oven, pantry, sauté station, a walk-in cooler affectionately named “Christopher Walk-in” and, of course, the big hardwood grill. Gaucho’s menu initially will remain the same as it was before the buildout, but it will slowly grow to include breakfast items, paella and bread that’s baked in-house.

“We want to make sure we’re dialed-in first, and then the new items will come out little by little,” Falcon says. 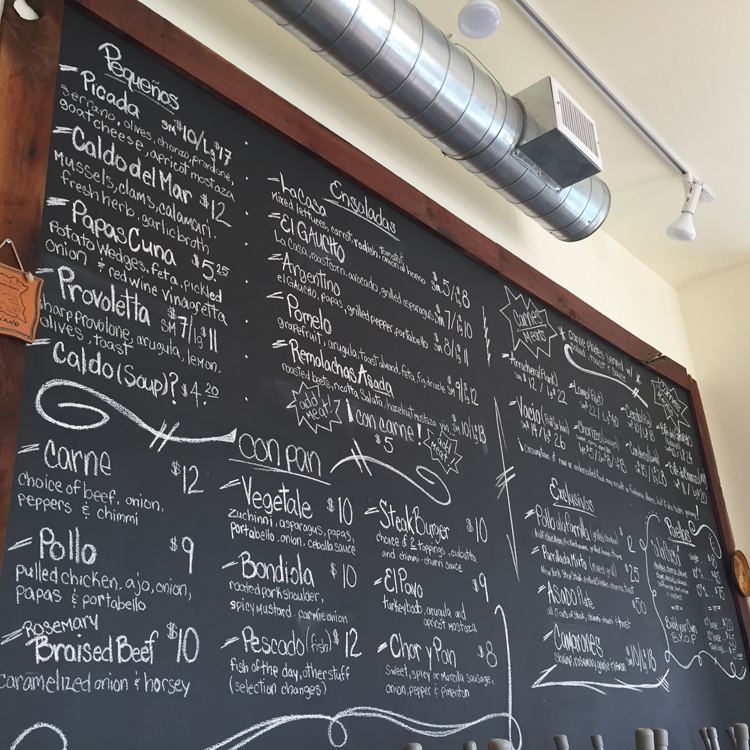 While the marvelous menu and festive atmosphere will be familiar to Gaucho patrons, the dining experience looks to be significantly upgraded. For example, this Gaucho, unlike the first iteration, has tables and seats. The indoor dining area has seating for up to 60 people, and the outdoor patio will seat nearly 40 when it’s completed. There’s also air conditioning, restrooms and a private events space called The Bodega.

“We’ve built a good following. Everyone was so gracious to us with the space that we had that I wanted to give something back. Let’s have a place where people can sit and eat, where they can be cool in the summer and warm in the winter,” Falcon says.

Negroni Week starts on Monday and runs through Saturday, June 7. This is the third year for the charity event that’s sponsored by Imbibe Magazine and Campari (the distinguishing ingredient of the bracing but delightful cocktail). Participating in the event is a straightforward proposition: All you have to do is visit a participating bar and enjoy a Negroni; $1 from each of those classic cocktails purchased then will be donated to that bar’s selected organization. This year, the Pittsburgh chapter of the United States Bartenders’ Guild chose Rainbow Kitchen as its official partner, but each participating bar program is free to choose to whom they donate; Animal Friends, PASA, the Greater Pittsburgh Community Food Bank and Grow Pittsburgh are among those listed.

Roger Li, the former executive chef at the now-shuttered Tamari Lawrenceville, will offer the first preview of his new venture, Umami, on Monday night starting at 4 p.m. at Grapperia (3801 Butler St.). The menu includes various robatas ($2), pork gyoza ($8), chirashi ($12), kaki fry ($10) and a small selection of sushi. Li says that he plans on organizing several more pop-ups before the restaurant opens in late August or early September.